What's in it for Zomato to buy out cash-burning Uber Eats?

The sale talks hinge on fresh capital infusion by Uber into the combined entity; this entity will be about 15 percent larger than Swiggy, current market leader in the heated food delivery space 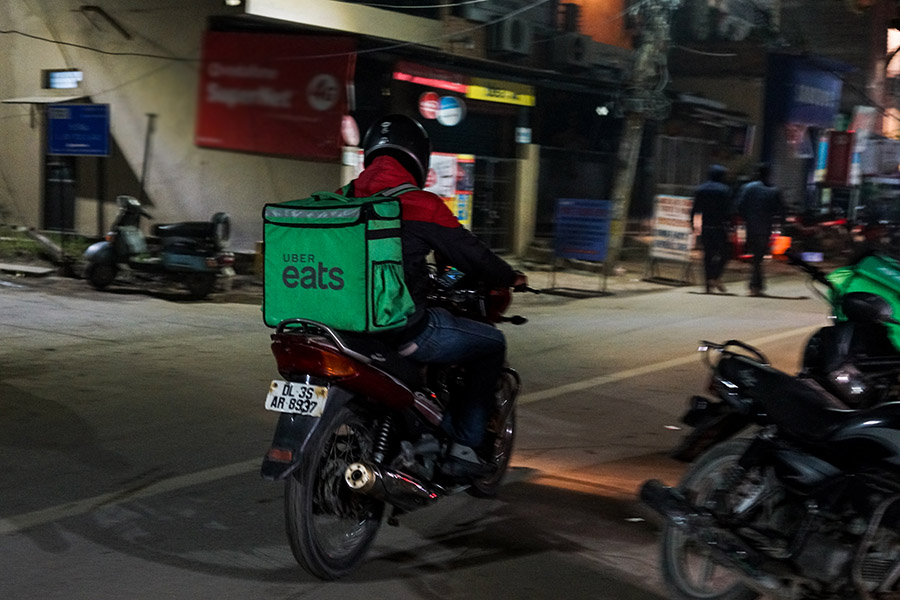 In a duopoly, where the leader and number two are within sniffing distance of each other, the number two is slated to acquire the distant number three to become a leader by a slender margin.

This is what is likely to play out in India’s hotly contested food delivery market if Zomato ends up buying Uber Eats. Multiple news reports indicate that now Zomato is in talks to buy Uber Eats, after the latter’s talks with Swiggy fell through.

According to multiple industry executives, Swiggy fulfils approximately 1.5 million daily orders, while the count for Zomato and Uber Eats stand at approximately 1.3 million and 0.4 million respectively. The combined entity of Zomato and Uber Eats will be about 15 percent bigger than Swiggy in terms of order volume. To be sure, this is not an unsurmountable lead and can be covered with further expansion into new geographies or aggressive discounting.

So, what’s in it for Zomato? Why buy a business that is less than half its size and has significant cash burn? The fresh investments to the tune of $150-200 million that Uber Eats’ parent, Uber Inc, will bring to the table. This deal is as much a function of fresh capital as it is about scale, if not more.

Earlier this year, both companies were reported to have been burning about $40 million every month. Zomato recently claimed that its burn have been slashed to $20 million.

While the burn has reduced, neither $40 million, nor $20 million are paltry numbers. As is the case with ecommerce and payments, loyalty of customers in food delivery largely depends on the offers and discounts. A significant reduction in incentives could prod customers to switch sides.

Consequently, both Zomato and Swiggy are somewhat constrained to chase fresh capital at regular intervals.

Zomato is reportedly in the process of stitching together an approximately $500 million to $600 million fundraise led by Ant Financial to counter Swiggy, which counts Naspers as its principal backer. Similarly, Swiggy is also in talks with a clutch of investors to mop up another $500 million to $700 million.

For Uber, Uber Eats in India has been a drag. The food delivery business has not succeeded in making a dent in Zomato and Swiggy’s market share, despite burning about $20-25 million every month. For Uber, it makes sense to sell a capital guzzler and get a stake in the dominant player, as it had done with its ride hailing businesses in China and Russia.