The year it was founded, delivery horses of all kinds were bolting. Six years later, Shadowfax is the only one galloping on the track 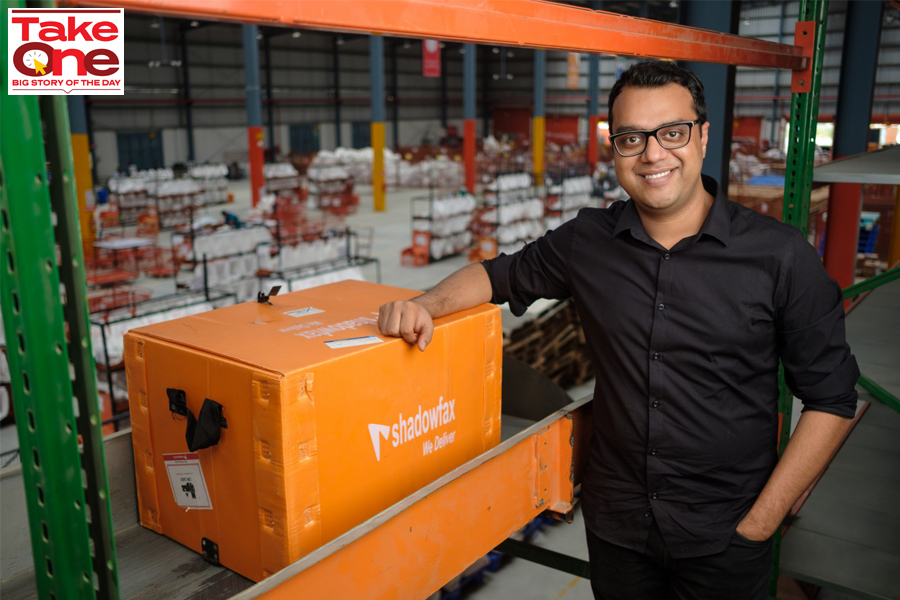 The warning came in October, barely four months after the birth. “Just hold your horses” was the curt message delivered by a close friend to Abhishek Bansal, who co-founded on-demand enterprise delivery startup Shadowfax in May 2015 with Vaibhav Khandelwal. “The global market is likely to crash. Don’t spend any money,” the messenger cautioned. Bansal started laughing. “You must be joking. Right? I have raised money to expand business,” Bansal said. His friend, though, stayed adamant. “Wait for three months. Nobody is taking back the money you have… just don’t spend.”
Named after the mythical creature in the epic fantasy novel 'The Lord of the Rings'—Shadowfax— which had powers to run faster than the wind, the startup lived up to its billing in growth and funding. Since its launch, it has reportedly clocked an average delivery volume processing of around 3,000 orders a day; in three months it got the backing of angels such as Kunal Bahl and Rohit Bansal of Snapdeal; and in September 2015, the startup raised a Series A of $8.5 million (close to Rs 60 crore). “I had raised so much of money. People were after my life to scale,” he recalls. And now this guy, Bansal recounts, asked me to put on the blinkers.
Reluctantly, Bansal heeded the advice. Shadowfax was taken back to the stable. Its rivals kept splurging, the competitors didn’t take their foot off the pedal, and Bansal became a mute spectator.
In the next year, 2016, there was a bloodbath. Global markets crashed and the funding tap dried. Back in India, startups started melting under the heat. By the end of the year, close to three dozen hyperlocal delivery players had vanished. Bansal and Shadowfax, though, survived. “We were the only guys left in the town,” he recalls. The benefit was instant. In December, Shadowfax closed its Series B round of $10 million (around Rs 67 crore). Three years later, in December 2019, the startup closed its biggest round of $60 million (about Rs 429 crore), which was led by Walmart-owned Flipkart. Then, in a few months, came the pandemic.

Cut to October 2021. It has been close to two years since Shadowfax raised any funding, but it has managed to gallop. Look at the net revenue from operations: from Rs 32 crore in FY17 to Rs 464 crore in FY21. The largest on-demand delivery marketplace for enterprises is now clocking a run rate of Rs 1,036 crore for the next fiscal. “All our businesses are gross margin positive. We don't lose money,” says Bansal, claiming that Shadowfax is close to profitability.
In spite of a glowing report card, is it not strange that Shadowfax has not raised money, especially when the funding environment in India has been hyper-liberal and the country is in the midst of an unprecedented unicorn run? Bansal dishes out a candid reply. “I would not say that we don't like raising capital,” he says with a smile. But what he likes most is a lesson he learnt during the carnage of 2016. “Jab paisa aata hai, hum pehli cheez ye nahin sochte ki usko kharch kahan karna hai, hum sochte hain ki isko rakhna kaisey hai abhi (When money comes, the first thought is not how to spend it but how to keep it),” he says laughing.
Being the last man standing has its share of pluses. The biggest being the wisdom to know what to shun, not what to gun for. “We have a lot of capital in our bank. So what do we raise it for,” he says. People, he lets on, raise when they have to spend. Bansal, though, is quick to point out the flip side of raising too much money at the wrong time: Loss of focus. The startup, he confesses, has made its share of mistakes in the past. “We raised a lot of capital and got into too many things,” he says. The gambit, though, didn’t pay off.
Aditya Systla, partner at Eight Roads Ventures, the venture capital fund that happens to be the first institutional investor in Shadowfax, explains how last-mile logistics have always been a tough problem in India as founders have to grapple with the relentless pressure of managing unit economics. “They focussed on depth by going after select verticals and said ‘no’ to poor margin clients to ensure the model remains sustainable,” he says.

Bansal explains how identifying the right set of users helped Shadowfax in taking the pole position. “It was a choice between McDonald’s and a local unorganised eatery,” he says, alluding to the two set of broad consumers for Shadowfax. The startup, he underlines, opted for organised enterprises as customers who didn’t mind paying for services that added value for them. “If you are losing money in the B2B business, you are not going to survive,” he says.
The backers liked the approach. With the pandemic providing a tailwind for delivery players, the headroom for growth at Shadowfax has, in fact, increased massively. The increasing trend of outsourcing in express logistics categories across e-commerce, food and grocery delivery had created an opportunity for the emergence of an independent logistics platform with cross- category utilisation and a strong technology-led offering. “Shadowfax today is the undisputed market leader in hyperlocal and instant logistics,” contends Systla. The startup is currently present across 600 cities, touches over 7,000 pin codes, and handles 5 lakh orders per day.
What helped the startup in scaling the business was an early realisation. “They were quick to understand the importance of owning and improving the experience on the supply front,” says Systla. Shadowfax, he underlines, invested heavily on the supply side app such as rolling out features like optionality to choose delivery slots, geography, transparency, visibility of earnings, and grievance redressal. “This has led them to be an employer of choice for gig workers today,” he says.

Bansal, for his part, wants to stay focused on his vision to make Shadowfax the largest app for delivery workers to make money. The larger objective for us, he points out, is to go public as a profitable company after a few years. “Turning unicorn is not an aspiration,” he says. The market, he points out, is inflated. ”It’s crazy valuations out there,” he says. Does this remind him of the funding spree of 2015? And does the thought of unicorpses—dead unicorns—look like a possibility whenever there is sanity in the funding market? “It's (unicorpses) not scary. It is bound to happen,” he says, pointing out that the immediate challenge for Shadowfax is to scale at a furious pace. “Can we grow 10x with minimum capital?” he says.
As Shadowfax starts to gallop on a hyper aggressive growth path, one thing to keep in mind would be the wisdom to differentiate between reality and mythology. The Lord of the Horses can run faster than wind in a fictional world. In the real world, though, it pays to hold one’s horses. 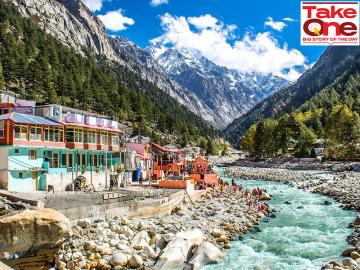