India wants to take CoWin global, but it remains disempowering for many back home

The technology platform at the centre of India's Covid-19 vaccination strategy is out of reach for those without digital access or know-how, while vaccine supply constraints and data security issues spark additional concerns 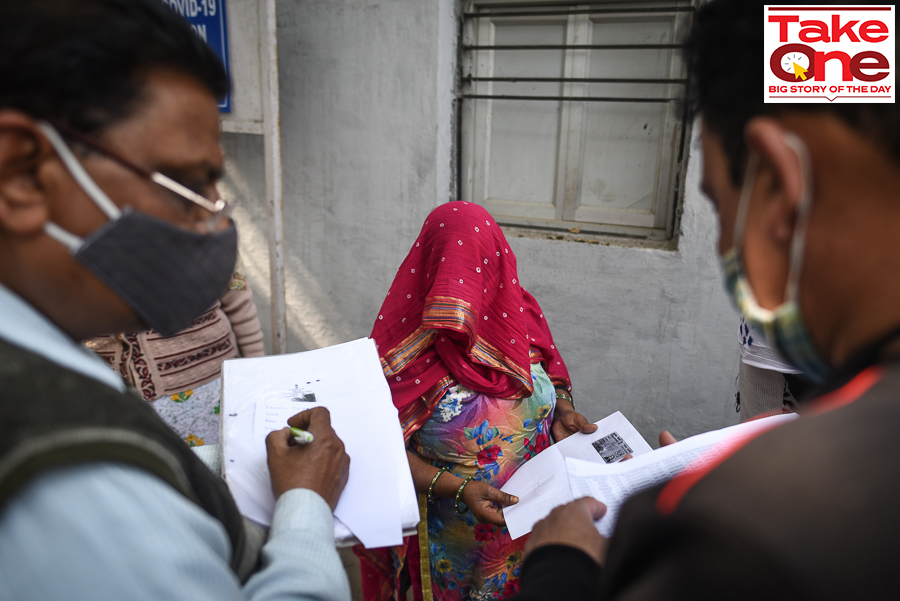 Low digital literacy, inadequate last-mile health infrastructure and vaccine supply constraints have resulted in just 6 crore people getting fully vaccinated as of July 4Image: Sanchit Khanna/Hindustan Times via Getty ImagesThe Jawhar and Mokhada taluks in the Palghar district of Maharashtra are just a three-hour drive from Mumbai, but in terms of human development indices, they are many decades behind. They are home to tribes including the Warli, Katkari, Kokana and Mahadeo Koli, many of who are small farmers, landless labourers or daily wage earners struggling to make a living in the wake of the Covid-19 pandemic.

Vaccinating people in these taluks presents a different set of challenges. First is the fear of vaccines, due to low awareness, illiteracy and misinformation. Second, it is nearly impossible to use the digital-centric route through the CoWin platform, which the government calls the “technological backbone” of India's vaccination process.
Many people in Jawhar and Mokhada do not own smartphones; among those who do, some cannot navigate CoWin, while others struggle with patchy internet connectivity, says Sarika Kulkarni, founder of the Raah Foundation, which has been helping with vaccinations in these areas. “Many places do not have basic cell phone reception. Forget 4G, even the 2G network is poor,” she adds.
According to her, many tribals, including 40 to 50 percent of senior citizens, do not even have an ID proof, which is mandatory for vaccine registration. Getting IDs made delays their vaccination by atleast another two to three weeks, she explains, adding that CoWin allows just four registrations per ID card, which limits the ability of people with access to register others.
Kulkarni is working with the district administration officials and ASHA workers to facilitate offline vaccination camps that involve paper-based registrations. The beneficiary data is uploaded to CoWin only when there is network connectivity, and vaccination certificates are distributed later. “If we depend on the internet, we won’t be able to vaccinate even half the people in this area,” she says. “If a digital platform is at the centre of such a crucial process, there are bound to be multiple challenges.”
Need ears on the ground
The harsh realities of the Covid-19 vaccination process— low digital literacy, inadequate last-mile health infrastructure and vaccine supply constraints—have resulted in just 6 crore people getting fully vaccinated as of July 4; this is less than 7 percent of about 94 crore adults.
The government has set an ambitious target to vaccinate the entire adult population by year-end, for which it will need to administer about 188 crore doses. With six​ months to go, it is now on the 35 crore mark. Between January 16 and June 30, on an average 20 lakh people were vaccinated per day. To reach the annual target, this number has to go up by almost five times. Meanwhile, vaccine shortages and booking slots through CoWin has turned into a scramble.
The Supreme Court (SC) recently said that CoWin creates a digital divide in vaccine access, and that even the digitally literate are finding it difficult to get slots on the platform. “A vaccination policy exclusively relying on a digital portal for vaccinating a significant portion of the population of this country between the ages 18-44 would be unable to meet its target of universal immunisation owing to such a digital divide,” said a special bench, led by Justice DY Chandrachud, in an order released on May 31. “It is the marginalised sections of the society who would bear the brunt of this accessibility barrier.
This could have serious implications on the fundamental right to equality and the right to health of persons within the above age group.” The bench added that the government must have “ears on the ground”. 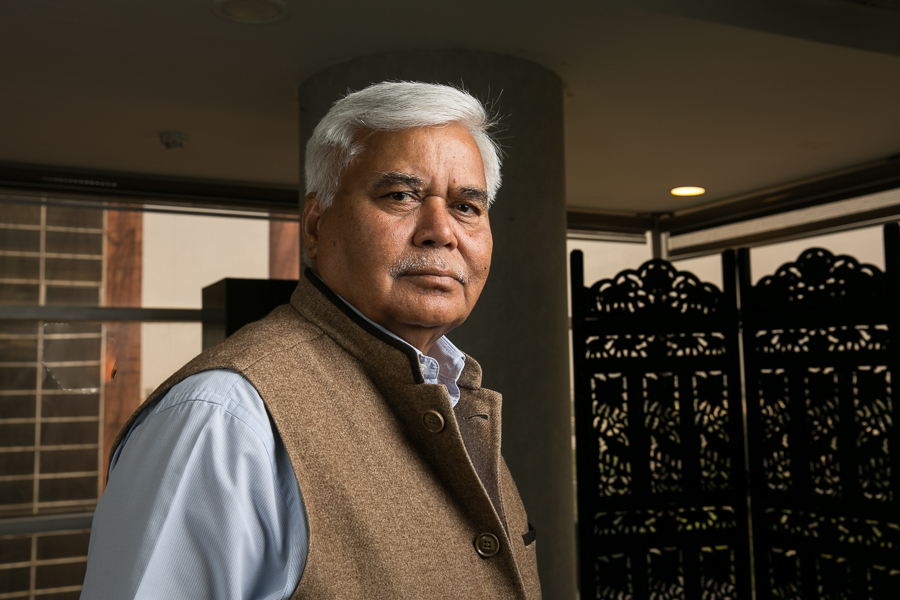 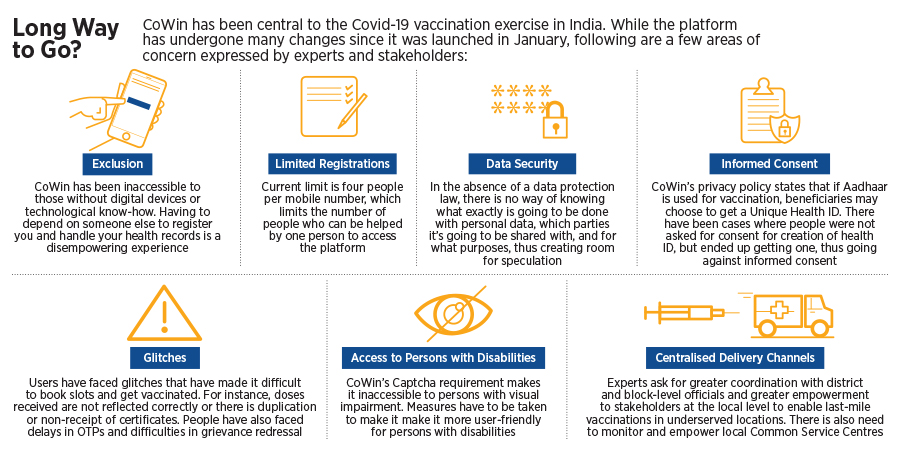