AI will be a part of our daily life, and the journey has already begun 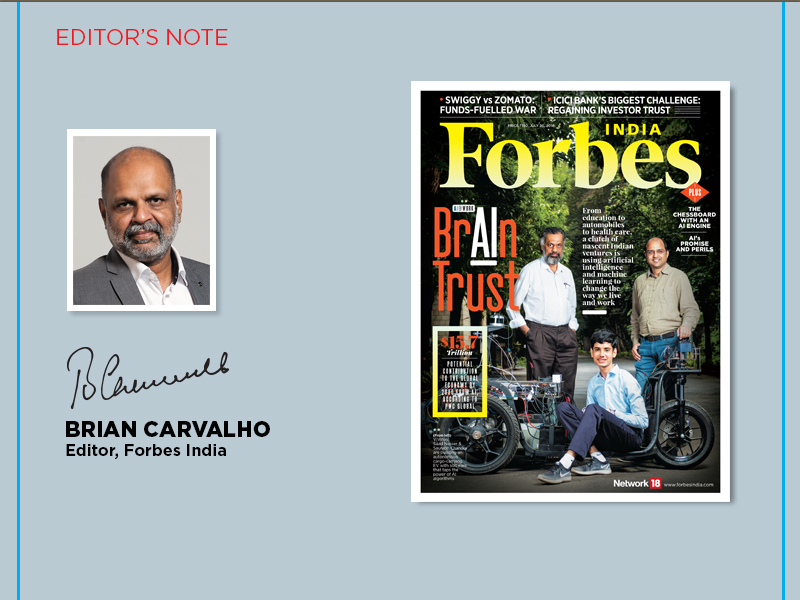 Back in 2015, Wired ran a piece that may have resulted in furrowed eyebrows in newsrooms around the world. The first line said it all: “The age of robot writers is upon us”. Newsmen and newswomen of all hues would have begun to worry—yours truly did—whether algorithms could indeed become mightier than the pen and the battered keyboard. The Wired story brought to light how broadcasters were resorting to auto-generated sports recaps and The Associated Press had software to write news stories on corporate earnings reports.

Three years on, it isn’t—not yet—doomsday for reporters and writers. Evidence of that are the ample (bylined) earnings novellas conscientiously put out by hacks and hackettes in column centimetre space as well as in the unbounded digital domain. 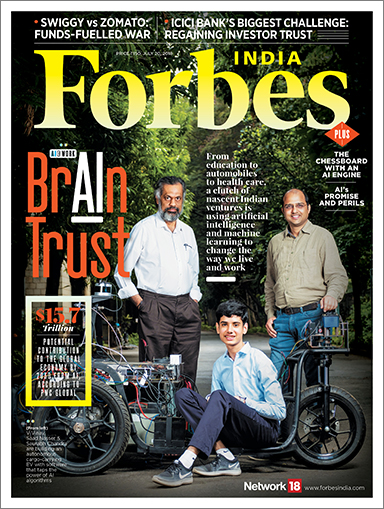 Make no mistake. Artificial intelligence (AI) is all around us, and those reports that prophesise how it’s going to contribute trillions of dollars to the world economy in a decade may well prove to be correct. AI will be a part of our daily life, and the journey has already begun: Your video games have AI, as do your personal assistants, as well as those apps that tell you which movie to watch and what music to hear. But as Mustafa Suleyman, the British entrepreneur who co-founded DeepMind (which Google acquired in 2014), told TechCrunch in end-2016, general learning systems that solve complex social problems like climate change and access to food are still decades away. “When we say it’s 20 years or decades away, we say that it is so far out that we can’t really measure it,” Suleyman reckoned. “When it comes to imagining what the future will be like, a lot of that is fun and entertaining, but it doesn’t bear a great deal of resemblance to the systems that we are building.”

Fun and entertaining it certainly is for now–just like that exercise by researchers who used AI to simulate the Fifa World Cup 1 lakh times to conclude that Spain and Germany would emerge the most likely winners. After seeing what happened to Die Mannschaft, you would be tempted to have more faith in the clairvoyant Paul the Octopus, or rather his successor in this year’s tourney—Achilles, a deaf, white cat (never mind that he mewed that Nigeria would roar ahead by subduing Argentina in the first round).

In this issue of Forbes India, Technology Editor Harichandan Arakali led our writers into a world of infinite possibilities : Image recognition and machine learning coming to the aid of students seeking math solutions; AI enabling a radiation-free method to make breast cancer screening more accessible; an unlikely trio—the oldest is 54 and the youngest 16—burning the midnight oil to build an autonomous cargo-carrying electric vehicle; an AI-powered chess board that lets the user challenge anyone in the world; robots that have begun working alongside doctors and bankers, and as professors and retailing staff.

AI is not as new as the hype suggests. As P Anandan, who entered the field 37 years ago as professor of AI at Yale, explains it’s only now that commercial applications are being discovered. There are, of course, danger signs flashing. Can AI be a menace to humankind? And will it take away jobs? The answer to the second question may be simpler: Some jobs will go, but new ones will be created. Just to affirm, a robot did not write this letter.