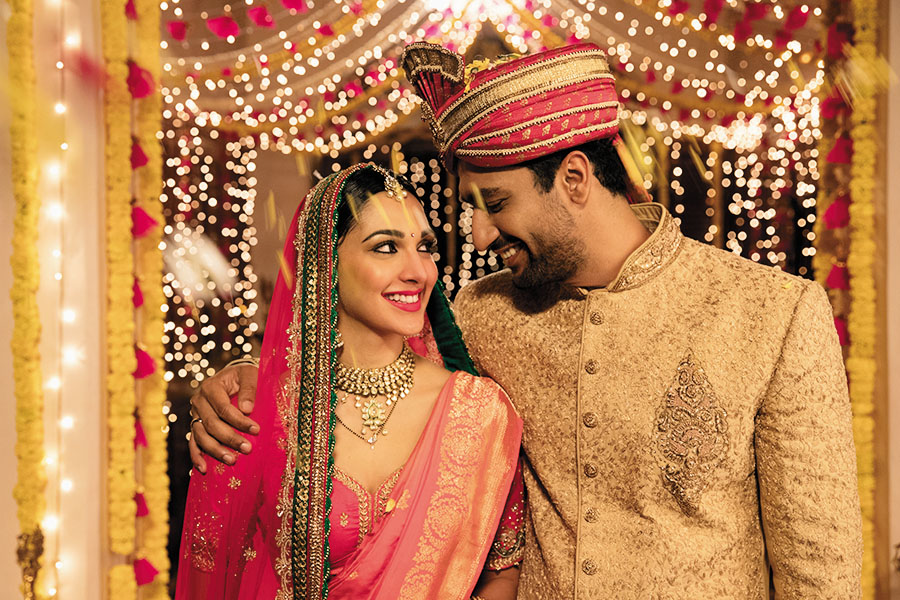 The screen to consume content is shrinking, thanks to a proliferation of over the top (OTT) platforms. And the list of popular names acting in web series or digital films is getting longer. After all, they offer quality content and also have an edge in terms of production cost.

A study by The Boston Consulting Group (BCG) estimates that Hotstar, Netflix, Amazon Prime, Sony Liv, Eros Now and Alt Balaji cumulatively forked out about ₹6,000 crore in 2017 to churn out original content. In contrast, the budgets of Bollywood blockbusters Bajirao Mastani (2015) and Padmaavat (2018) were ₹150 crore and ₹200 crore respectively.

The medium is also a lucrative source of revenue for actors, who charge between ₹1 crore to ₹5 crore per series. According to industry estimates, Radhika Apte earned approximately ₹5 crore from OTT shows in 2018; Nawazuddin Siddiqui and Saif Ali Khan pocketed ₹6 crore and ₹9 crore respectively. The overall earnings of the three actors were ₹6.3 crore, ₹7.4 crore and ₹10.25 crore in the same period.
The fast adoption of internet will widen the reach of such shows. “Most of India has a single TV per household. Affordable data has created an alternative medium where consumers can tap into content on the basis of their individual preference at a time and space convenient for them,” says Kanchan Samtani, partner and director at BCG. 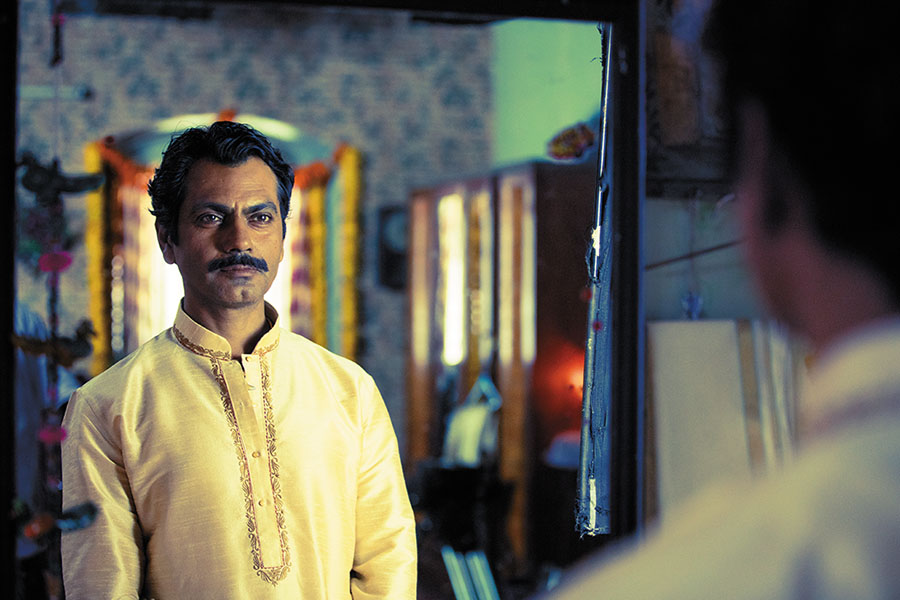 Sacred Games
The BCG study estimates that 16 percent of all media consumption in India is on digital media. The domestic video OTT market, it says, will skyrocket from about $500 million by revenue in 2018 to $4.5-5 billion in 2023.

“OTT has allowed storytelling like never before. When you are making a film, you are making it for the masses; on an OTT platform, you do it for a specific target audience, which gives you the creative freedom. There is a freedom of expression,” says Anil Wanwari, chief executive and editor in chief at indiantelevision.com group.

Tweets by @forbesindia
Directors' special
Remo: Spring in his step