You need to respect the specificities of the Indian market to succeed: Legrand Group CEO

India is the most attractive emerging market and the Legrand Group can benefit from the country's digital evolution, says chairman and CEO Gilles Schnepp 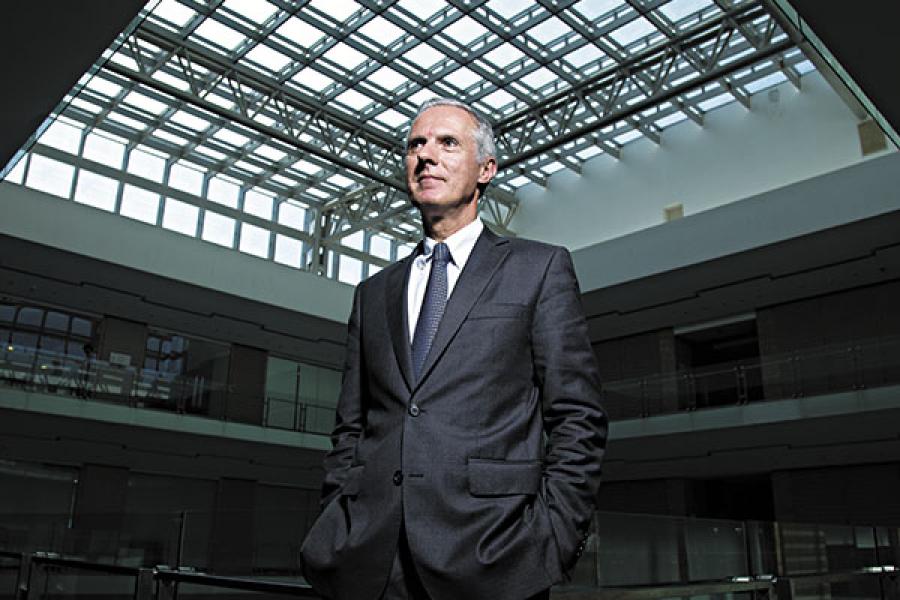 French electrical and digital building infrastructure major Legrand Group entered India in April 1996 with the acquisition of switchgear maker, MDS. The company, which clocked €4.8 billion in global sales in FY2015, has, over the years, expanded to include 50 product families in India. It has 6,000 employees—the most in any country—in its 12 factories and three research and development (R&D) centres in the country. Gilles Schnepp, Legrand Group’s chairman and CEO, talks about the company’s focus on India and what Internet of Things (IoT) means for its businesses. Edited excerpts:

Q. Where does India feature within Legrand’s global strategy?
Over the last two years, it has become more and more obvious that India is perhaps the most attractive market among all emerging markets. If you think of Brics, you realise that Brazil is still fighting its own issues, Russia has been suffering from a decrease in oil prices and China is in the middle of a big transformation. India is one country that is continuing on at a very fast pace, with a lot of potential, given its large population, economic stability and sound economic fundamentals. The success of Legrand in India shows that it is possible to grow fast here. There are specificities in the Indian market that you need to know and respect in order to succeed. I believe that the recent directions taken by the country are encouraging. Make in India makes a lot of sense. So does urbanisation and digitisation for a country of this size. Legrand can benefit from these changes.

Q. How has IoT changed your business?
IoT by itself is a fantastic opportunity that is sometimes viewed only as a business-to-consumer one, whereas most of the opportunity is in business-to-business. We’re developing products based on IoT to help contractors, facility managers and users of buildings, be it for energy efficiency, communication or security. This was not possible at this scale with the preceding generation of solutions, which were mostly either electro-technical or electronic. For example, having digital lighting control in a building allows the facility manager to control 10 buildings from one place, identify and monitor and intervene on any source of light. In the past, you would have to go through each room on each floor, checking each source of light.

Q. Is growth in India going to be driven by a change in the way people use your products or by plain growth?
Plain growth remains a major stream for Legrand since we can grow our market share in the existing product families. But there will certainly be rapid evolution in a number of areas since digitisation of the economy is something that India is considering. The opportunity is ripe for a company like Legrand, because our products will become more connected, and with the proliferation of data generated by products there will be an increasing need for data centres and equipment.

Q. Are there any acquisition plans for India in the near future?
We have organically developed three R&D centres here, and made four acquisitions in five years. If more opportunities arise, we will be glad to make more.