Covid-19 has pushed India's auto sector to its brink

Hit first by an economic slowdown and now facing a double whammy from the fallout of the pandemic, the struggling industry is estimated to be losing Rs 2,300 crore in production turnover for every day of closure 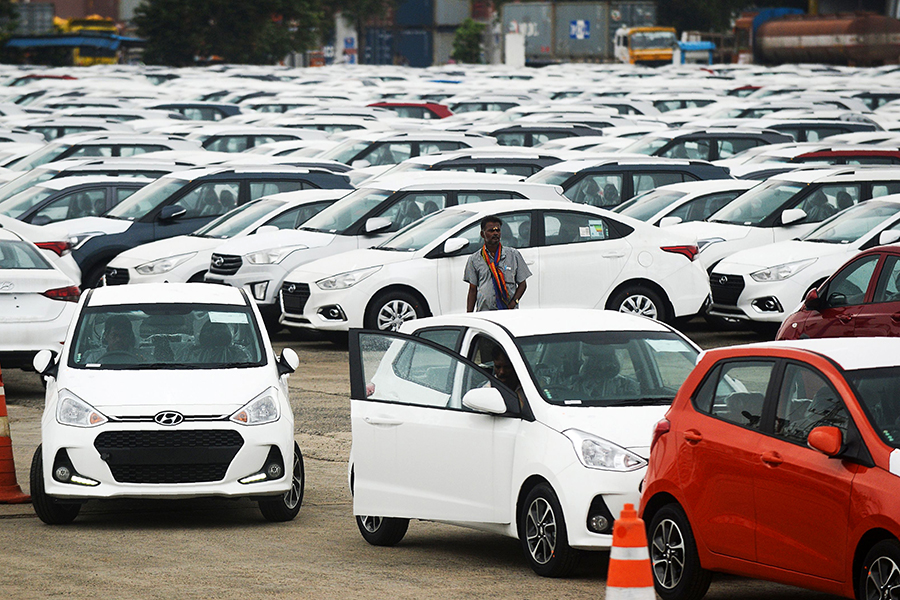 On Monday, industry body SIAM (Society of Indian Automobile Manufacturers), announced that the sales of passenger vehicles in the country during the April-March 2020 period fell by as much as 17.82 percent. In March alone, a period when India’s Prime Minister Narendra Modi announced a national lockdown to stop the spread of the coronavirus, sales of passenger vehicles fell by 51 percent.

“The automobile industry witnessed one of its sharpest declines in domestic sales in March 2020, due to subdued demand and consumer sentiments, further aggravated by the Covid-19 outbreak in the country,” Rajesh Menon, the director-general of SIAM said in a statement.

During the April-March 2020 period, sales of commercial vehicle fell by nearly 30 percent to 717,688 units while three-wheeler sales declined by 9.19 percent. India, the world’s largest two-wheeler market, also saw a 17.76 percent decline in sales during the period. Meanwhile, in March this year, commercial vehicles sales plunged 88 percent to 13,027 units while two wheelers saw a 40 percent decline.

“The industry was already reeling under severe degrowth and the pressure of disrupted supply chain. A majority of auto companies announced a shutdown of manufacturing units in the last week of March 2020, due to concerns over workplace safety and employee health,” Rajan Wadhera, the president of SIAM said. “As per our estimates at SIAM, the auto industry is losing Rs 2,300 crore in production turnover for every day of closure.”

India’s automobile sector has been in the midst of a prolonged slowdown since November 2018, and was widely expected to make a recovery later this year, until the Covid 19 pandemic caused further disruption. Sales had declined largely due to a slowdown in the economy, in addition to a plan to shift to the more efficient BS-VI engines from April 2020.

Meanwhile, many automobile companies had already seen a shortage of spares and components during the past few months due to the Covid-19 crisis, holding back production.

“The auto industry is engaged in a dialogue with the government of India on policy measures that could minimise the impact of Covid-19 on the Indian economy, and especially on the Indian automobile industry,” added Wadhera. “There will be challenges in supply, demand and on the issue of finance. These will need to be addressed to bring back growth to the sector.”

Tweets by @forbesindia
Mountaineering: The new challenges to summitting Everest
CavinKare: Sanitiser salvation, in a sachet