Sitharaman dodged critical questions on how the schemes will be funded, and experts say that India's fiscal deficit could rise to 6% of GDP 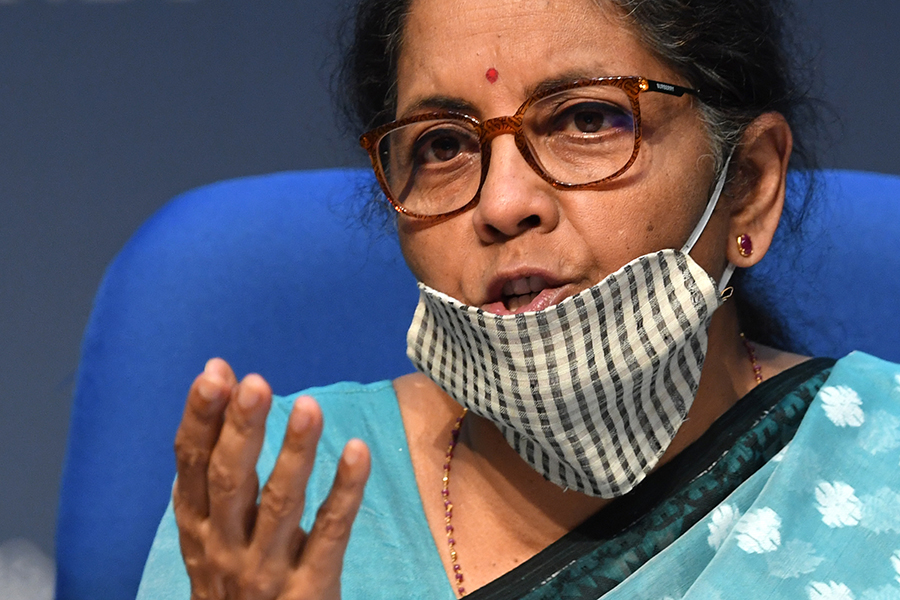 India’s Finance Minister Nirmala Sitharaman on Wednesday announced a series of measures assisting micro- and small businesses who are starved for cash, steps to boost liquidity for non-banking financial companies (NBFCs) and providing tax measures for individuals and corporates. All these form part of a larger Rs 20 lakh crore support package, disclosed on Monday by Prime Minister Narendra Modi. The key measure is that the government will provide Rs 3 lakh crore in the form of collateral-free automatic loan for MSMEs (micro, small and medium enterprises) for four years. “The growth capital push is expected to help revive investment activity, as small businesses are likely to use these funds for scaling up business activity,” Barclays chief India economist Rahul Bajoria told Forbes India. “The loan facility will put cash in the hands of the businesses that need it most. It bears the stamp of Nitin Gadkari, the MSME minister who understands where businesses feel the most pain,” SKV Srinivasan, a former banker at IDBI Bank and an advisor to fintechs in the MSME space, said. The government has also altered the definition of MSMEs by narrowing down its universe, so that it will be able to provide sops to this category in a more focussed manner. 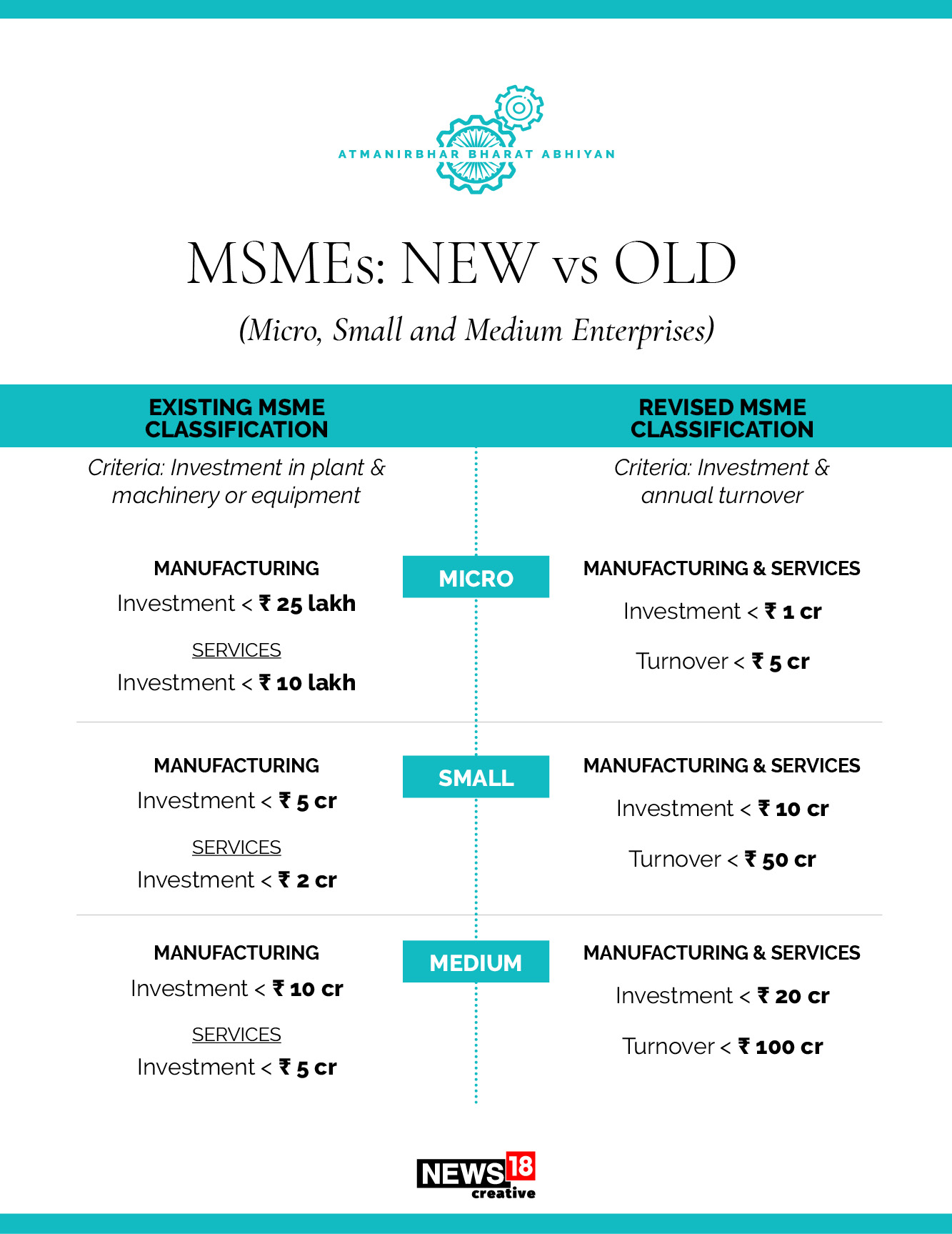 Sitharaman announced a reduction in the tax deducted at sources (TDS) by 25 percent relating to all non-salaried payments to be made such as professional fees, interest, rent, dividend, commission and brokerages. This will seek to provide taxpayers with more funds in hand. Non-banking financial companies (NBFCs), who are straddled with investment grade debt paper, will get a Rs 30,000 crore special liquidity scheme. The government has also extended the deadline for filing all income tax returns by a further four months, to November 30, 2020. All these measures formed part of the first interaction that Sitharaman had with the media. More announcements aimed to assist sectors hardest hit by the lack of business activity due to the lockdown, are expected in coming days.   But Sitharaman dodged some of the more critical and sensitive questions that the media posed on how the government proposes to fund all these measures; what have been the loss to industry incurred due to the lockdown and the impact of the already high fiscal deficit in FY21. Steps to boost consumption demand are yet to be addressed. Barclays India, in a note to clients, said, “the impact on the fiscal deficit will likely be smaller than the headline figures announced by the government, and by our calculations, today's measures will take up Rs 555 billion of total fiscal spending on balance sheet, which indicates that the government can still spend Rs 1.35 trillion of GDP on balance sheet in further measures.” “We believe the government may end up with a fiscal deficit of close to 6 percent of GDP during FY20-21,” it added, with clarity on the next set of measures in coming days. Bandhan Bank’s chief India economist Siddhartha Sanyal said: “The MSME measures will offer much need support to them once the lockdown is lifted and can potentially contribute towards generating income and employment in the lower strata of the economy, including the unorganised sector.” Prior to Sitharaman’s announcements, investors and funds cheered the move, as the benchmark stock market indices at the BSE and NSE closed up by over two percent each on Wednesday. Modi in his speech yesterday signalled the need for the nation to move towards ‘Aatma nirbharta’ (self-reliance), to grow in a world ravaged by the outbreak of coronavirus since the start of the New Year. The Rs 20 lakh crore package would work out to be one of the most massive amongst all large economies, of approximately 10 percent of India’s GDP. Modi urged businesses and entrepreneurs to focus on producing more in India, referring to the Make in India project. “Be vocal [to support] local brands. That is our responsibility,” Modi said. Modi’s swadeshi (nationalist) call comes at a time when trade barriers across the world are being raised and political leaders have taken steps to protect their own economies and jobs for people, without being too reliant on one or two large economies for their raw materials or technological requirements. India’s growth forecasts look equally bleak for 2020 as the nationwide lockdown has been partially lifted. But several regions, including the large metros of New Delhi and Mumbai, remain under a lockdown.