The funding frenzy follows nearly two years of a pandemic when people and businesses increasingly relied on tech, creating bottomless opportunities for startups to exploit 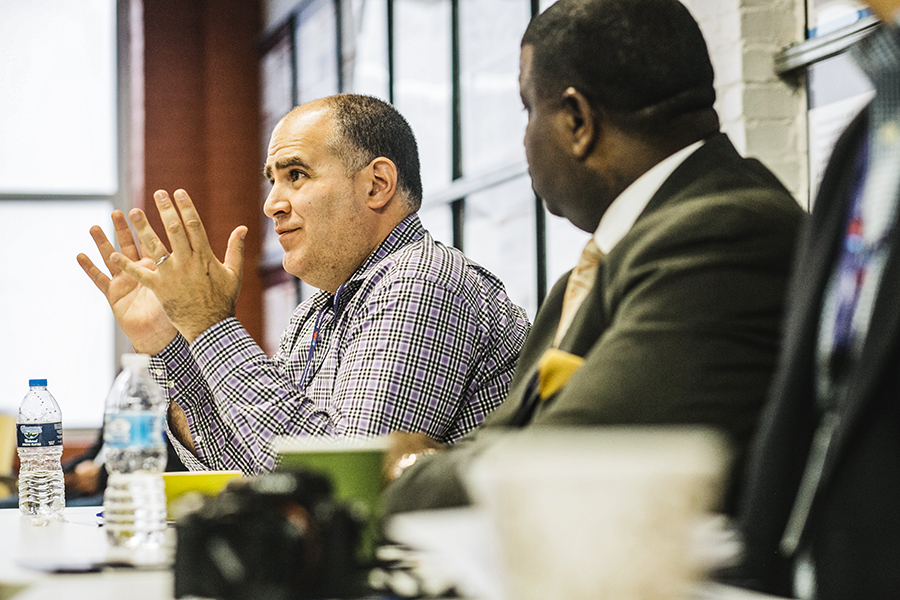 FILE — Roy Bahat, left, an investor with Bloomberg Beta, in Youngstown, Ohio on Feb. 21, 2018. When Behar thought past tech bubbles would burst, “every single time it’s become the new normal,” he has said.