Can our parenting struggles make us better leaders?

Like parents, leaders must know when to impose control and when to step back. Ranjay Gulati reflects on the benefits of authoritative leadership, and what it takes to achieve it 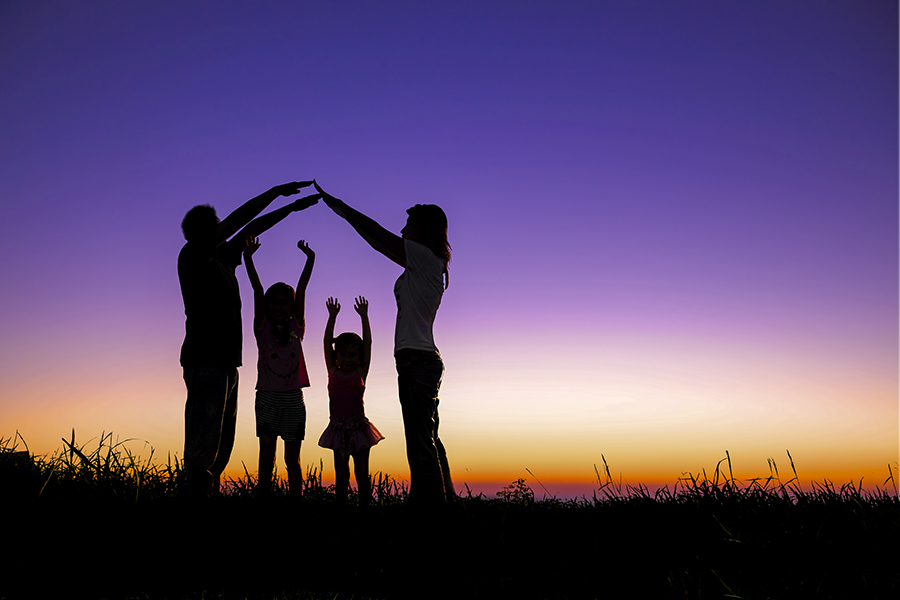 Best leaders like Parents can adopt a middle ground, promoting a sense of autonomy while also allowing for at least some structure.
Image: Shutterstock

I’m not just a professor and business consultant; I’m also a parent to two kids. As I’ve often mused, the challenges leaders face at home and at work aren’t necessarily all that different. In particular, both contexts leave leaders struggling between their desire to control others and their need to let go. Finding a happy medium is far from easy.

Diana Baumrind, a pioneering research psychologist, observed that parents often behave in ways that are either authoritarian, permissive, or negligent, with a tendency to bounce among the three approaches. Authoritarian parents exercise too much control. Permissive parents allow for too much autonomy on the part of children. Negligent parents don’t allow for either control or autonomy—they’re simply absent or uninvolved.

A fourth option is better suited for human growth than these three—what Baumrind calls the authoritative approach. Parents can adopt a middle ground, promoting a sense of autonomy while also allowing for at least some structure. As I’ve found, the best leaders also adopt this middle ground inside organizations, albeit a somewhat specific way. They choose to put just a few critical guardrails in place—a basic framework—to guide employees in their exercise of autonomy. I call this approach freedom within a framework.

As my research with innovative organizations has shown, allowing employees to exercise autonomy within clear guardrails can yield favorable results. Netflix has described its culture as an amalgam of “freedom and responsibility.” By freedom, the company doesn’t mean a free-for-all. Yes, workers have the freedom to express opposing viewpoints, and they also have wide leeway with their vacation and travel options. But with freedom comes responsibility, which means they have an obligation to work proactively to further the company’s mission.

Alaska Airlines, likewise, has become one of the most successful and well-regarded airlines by giving its frontline workers much more control over customer service issues than most of its competitors – but within boundaries that meet the company’s standards on safety, caring, delivery and presentation. So if a customer service employee decides on the spot to waive a ticket holder’s fee because of an injury, she is confident that the company will approve.

Maintaining the tension between control and autonomy isn’t easy, and you might find yourself veering too far at times in one direction or the other. But with a solid, well-articulated framework in place, you’ll be able to correct for excesses and stay more or less in the middle zone over time. At home and at work, a blend of control and autonomy is usually the winning formula.

This article originally appeared on LinkedIn.

Tweets by @forbesindia
Will Indian innovation evolve in 2022? Amit Chandra asks and answers
Storyboard18 - NFTs & brands: Is it the marketer's shiny new toy?