Amazon's digital payments platform offers a bouquet of services. In its quest to become a one-stop transaction app, Amazon will lock horns with deep pocketed rivals 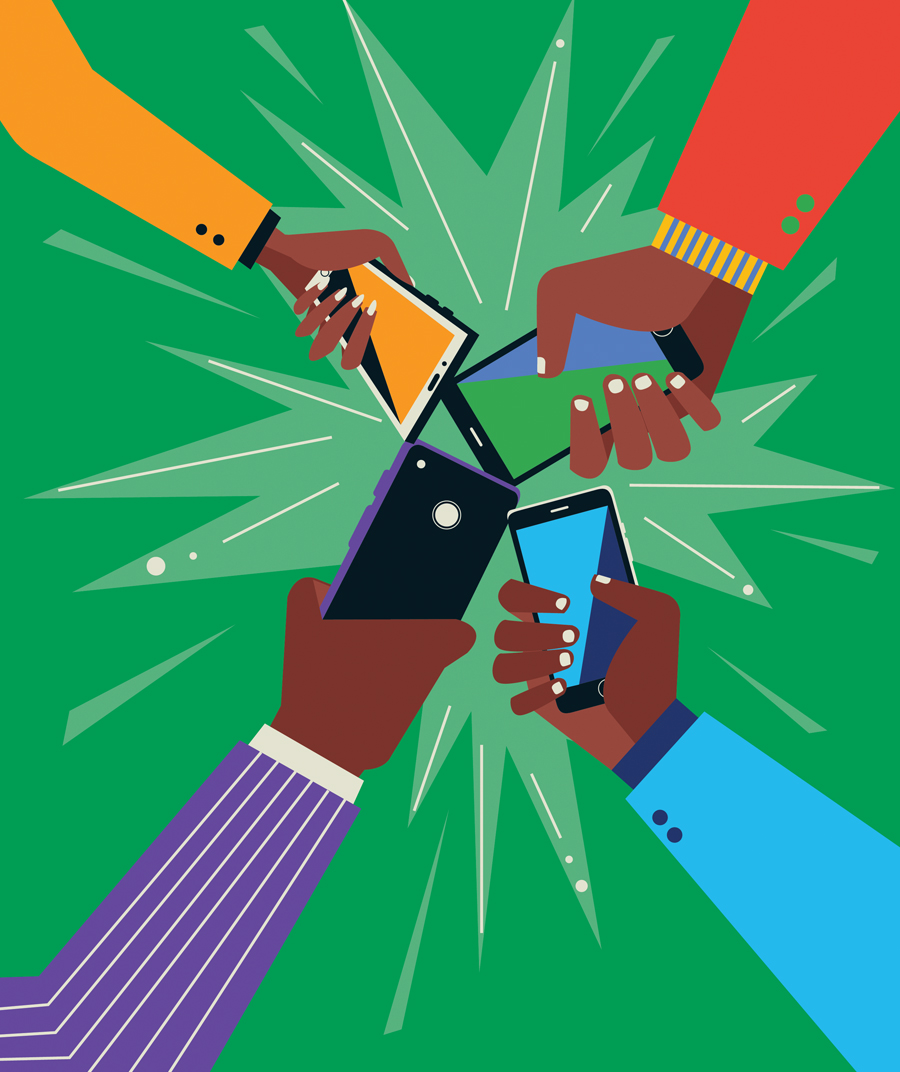 Amazon’s digital payments platform offers a bouquet of services, and takes the battle head-on with PhonePe, Google Pay and Paytm Amazon has opened up another cash-guzzling battlefront. The company has started making significant inroads into the digital payments landscape with Amazon Pay, which will see it compete with Walmart subsidiary PhonePe, and SoftBank- and Alibaba-backed Paytm and Google Pay. The ecommerce behemoth recently announced that Amazon Pay will facilitate bus ticket bookings on its app through a partnership with MakeMyTrip-owned redBus. It had earlier ventured into flight bookings via a partnership with Cleartrip and movie ticket bookings through a tie-up with BookMyShow. Launching a bouquet of services beyond its bread-and-butter retail business is expected to bolster Amazon’s ability to keep customers engaged even if they are not buying products. Besides, it will also help the company cement its position in smaller towns and cities. “They want to give customers more use cases,” says Satish Meena, senior forecast analyst at Forrester, a market research firm. In its quest to become a one-stop transaction app—super apps like Tencent’s WeChat and Alibaba’s AliPay offer a gamut of services and are immensely popular—Amazon will lock horns with deep-pocketed rivals. Amazon had bought Sequoia Capital-backed Tapzo in 2018, which aggregated several service providers across ticketing, food delivery, ride hailing, etc, on its platform. Digital payment companies in India have been bleeding. PhonePe, which got a nod from parent Walmart to raise funds independently, received at least ₹2,000 crore from its Singapore-headquartered parent entity in 2019. For FY19, PhonePe posted losses of about ₹1,905 crore on revenues of ₹246 core (operational revenue stood at ₹184 crore). Paytm recently announced a $1 billion fundraise led by T Row Price at a valuation of about $16 billion. The books look no different for Paytm. One97 Communications, the parent entity, posted ₹3,960 crore in losses on revenues of ₹3,319 crore. Amazon, in comparison, has pumped in about ₹2,600 crore in the payments business over the last couple of years. Amazon Pay posted losses of ₹1,160 crore in FY19 on revenues of ₹835 crore. Incidentally, Amazon’s arch-rival in India, Flipkart, had started travel booking on its platform through a partnership with MakeMyTrip. Amazon, Flipkart and PhonePe have a similar playbook. They aggregate multiple service providers on their platforms. Paytm, which also offers a wide array of services, including travel and movie ticketing, however, runs the show on its own. The cash burn is unlikely to stop anytime soon, say analysts. “This is going to be expensive. For Amazon, the fight is to ensure that at least their loyal customers or Prime subscribers use Amazon Pay, and not lose them to competition. Amazon is not fighting for digital payment at offline stores, unlike PhonePe or Google Pay,” says Forrester’s Meena.