After his company's public listing, Radhakishan Damani has overtaken Kishore Biyani as the king of Indian retail 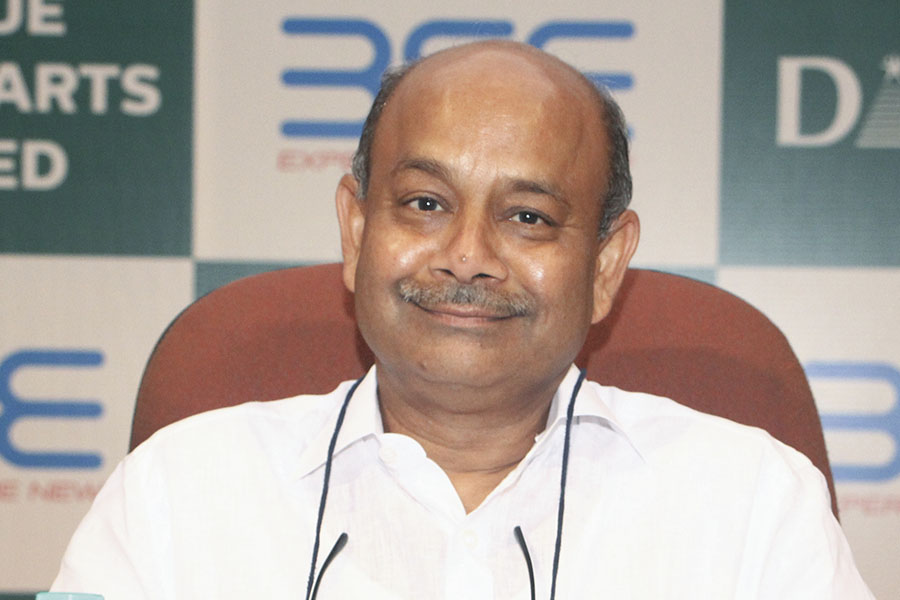 For years, the most persistent question that Radhakishan Damani received from fellow investor and friend Rakesh Jhunjhunwala was, “When are you listing your company?”

Jhunjhunwala was, of course, referring to the DMart chain of retail stores that Damani founded in 2002. While few had access to the financial performance of Avenue Supermarts, its holding company, the buzz on the street was that it had been clocking stellar numbers. Every investor worth his salt wanted in.

On March 21, the market saw a different sort of homecoming for Damani. He’d listed Avenue Supermarts and the initial scramble for the stock suggests that the market just can’t get enough of it. On listing day, the stock more than doubled from its offer price of Rs 299 and ended the day up 116 percent to Rs 648.

It’s all come full circle for a man who started DMart in 2002 out of a store in Powai. Industry watchers say that, in the initial years, Damani would visit wholesalers and work on striking long-term relationships with them. He is even said to have made trips to China to source apparel and non-food items. “It is the food offering that brings in the footfalls and it is the rest that brings in the margin,” explained Neville Noronha, managing director, DMart, at a press conference to launch the initial public offering (IPO). Damani, who was instrumental in moulding the company till 2011, is said to have handpicked much of the top team himself and instilled in them an entrepreneurial mindset. (He also gave some of them generous stock options. Noronha’s stake is now worth Rs 900 crore.)

While the offering has resulted in significant wealth creation for Damani’s employees and individual investors, it is Damani’s wealth increase that has been the most staggering. After the listing, he has dethroned Kishore Biyani, who was hitherto considered India’s ‘rajah of retail’ and had a net wealth of $1.7 billion.

Before the IPO, Damani’s net wealth was estimated at Rs 14,950 crore ($2.3 billion). This was a combination of his stock market investments and his stake in Avenue Supermarts.

Forbes India calculated the value of his holdings in listed securities at Rs 2,200 crore. Post the IPO and the surge in DMart’s stock price, Damani’s 82 percent stake in Avenue Supermarts alone is valued at Rs 32,731 crore ($5.03 billion).

Part of the reason why the market has lapped up the offering is due to the scarcity of the stock. Only 10 percent is available to the public. Second, the chain has been growing its top line and bottom line over the past five years at 30 percent and 40 percent, respectively.

Still, at 55 times one year forward earnings it is anybody’s guess how long the valuation will sustain. The market still has to factor in the impact of seasonality and the fact that consumers could move grocery shopping to e-tailers when mobile phone data prices are tumbling.

The stock has also listed at a time when the Sensex valuation at 22 times earnings is at a two-year peak.

“Past performance is not an indication of future returns” is an adage that could apply equally to Avenue Supermarts as well.

Tweets by @forbes_india
Podcast: Being brick and mortar
Vodafone-Idea merger: Joining hands a good idea, but benefits will accrue over time