The airline's balance sheet weakened in 2013 and never recovered since 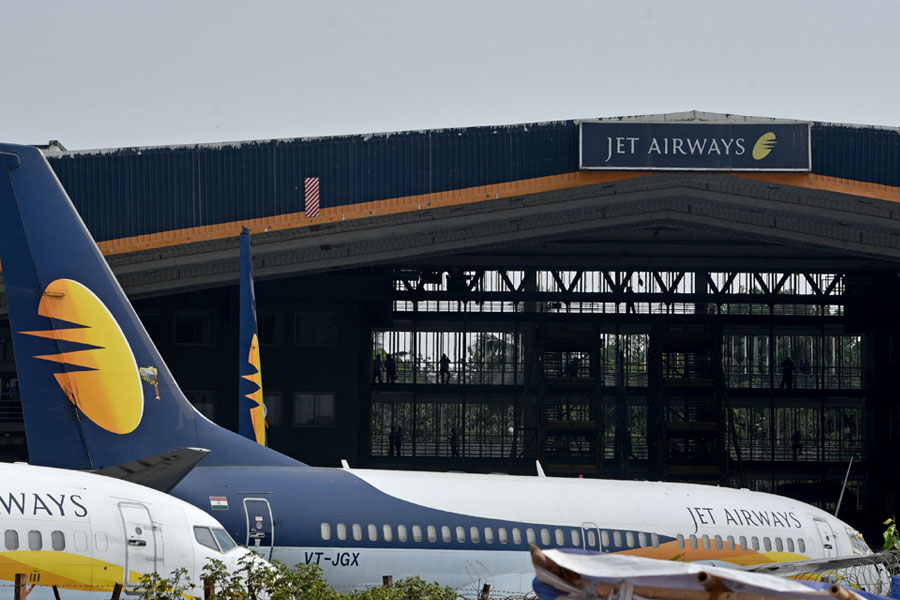 After six years of treading a fine line, Jet Airways had little room to manoeuvre. Its full-service model was out of sync in a price-sensitive market and the airline had no control over its main cost—jet fuel. It is hardly surprising then that with a stretched balance sheet, the weakest player in the market shut shop first. Jet Airways flew its last flight on April 17, from Amritsar to Mumbai, after lenders declined to hand out emergency funds. The airline, founded by Naresh Goyal, began operations in 1993.

Since 2012, when Jet reported its first negative net worth (its liabilities exceeded shareholder equity), the company made every effort to borrow and survive. Apart from a stake sale to Etihad in 2013, it raised ₹720 crore in the form of non-convertible debentures at 20.64 percent. Margins in the airline business are in the 3 to 5 percent range, and it is unclear how Jet planned to repay debenture holders. Clearly, cash was needed so badly that the airline was willing to take it at any price. Later it went to mortgaging the airline silver—from aircraft simulators to credit card receivables and spare parts to data processing equipment.

“It is a wake-up call for aviation authorities to seriously ponder as to why India is emerging as a treacherous graveyard for aviation carriers,” says Ajay Bodke, CEO PMS at Prabhudas Liladhar.

Jet’s grounding has resulted in a surge in demand or available airline seats. Also, last fortnight, Indigo’s share price was up by 10.5 percent and SpiceJet’s by 44 percent. Indian carriers are on track to add over 100 aircraft in 2019 and there is every chance that fares could be pushed down. Crude oil price has begun to rise, and is now over $70 a barrel.

For now, SpiceJet’s balance sheet is precariously placed. The company has a negative net worth of ₹55 crore in the financial year ended March 2018 (-₹612 crore in March 2017) and has registered a loss of ₹326 crore in the first nine months of the present fiscal. Indigo, which successfully fought the price war, has increased the cash it holds from ₹153 crore to ₹670 crore. A new fare war could leave other airlines vulnerable.