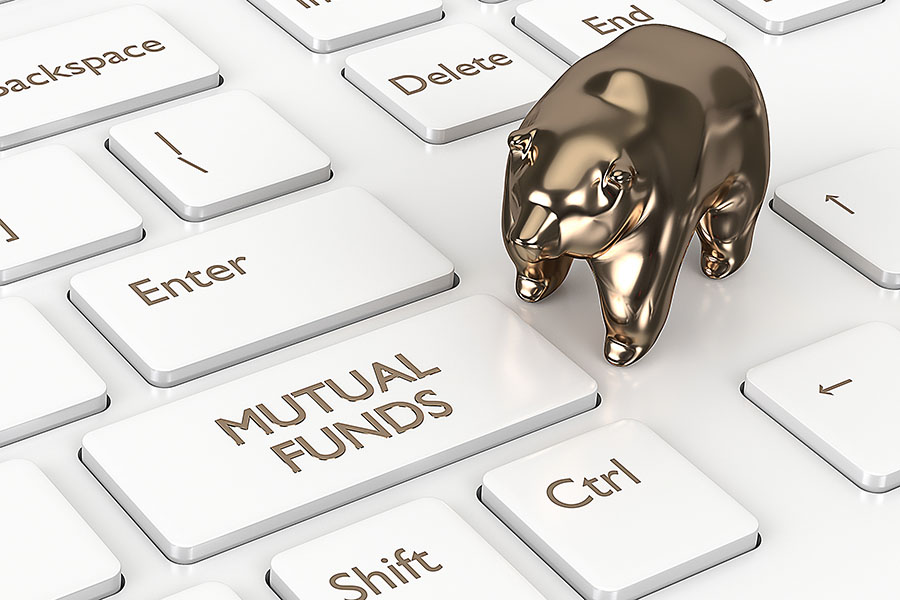 Image: Shutterstock
How much risk should one take with an investment decision to pursue a hefty reward? This is what investors to six debt schemes of Franklin Templeton India—which wound up in April due to growing liquidity concerns in the bond market and high redemptions in a weak economic environment—had to ask themselves.

India’s mutual fund industry, particularly debt schemes, have been jolted with higher redemptions after the US asset management company in April announced an unprecedented move of winding up $4.1 billion worth of assets in six schemes.

Credit risk schemes have seen their assets under management (AUMs) come under pressure, falling by 27 percent to ₹40,000 crore on April 28, from ₹55,380 crore in March-end. The six schemes wound up are the Franklin Low Duration, Franklin Dynamic Accrual, Franklin Credit Risk Fund, Franklin Short Term Income, Franklin Ultra Short Bond and Franklin Income Opportunities Fund. Some of these Franklin Templeton schemes had invested in below AAA- paper in the corporate bonds of some high-risk companies.

This means that investors can no longer buy or sell in any of these schemes and their systematic investment plans and withdrawal plans stand cancelled. Investors are expected to recover their money invested, based on how the mutual fund house liquidates its portfolio and on the maturity of these schemes. Thus, it could be anywhere from six months to four years, said experts, declining to be named.

The AUMs of these six schemes constitute less than 1.4 percent of the aggregate AUMs of the total mutual fund industry in India, as on March 31.

Franklin Templeton Mutual Fund has a 26-year presence in India, with a third of its workforce operating from here and maintains that “its commitment to India and investors remains steadfast”.

Ratings agencies which track mutual funds and rival debt fund managers have all attempted to explain what went wrong with Franklin Templeton India. They have explained the risks investors face while not taking any blame directly for the events that have unfolded.

Only viable option
Sanjay Sapre, president of Franklin Templeton India, told CNBC-TV18 earlier in April that the decision to wind up these six schemes was extremely difficult but “the only viable way to protect value for investors”. They considered suspending redemptions and even a distressed sale of assets as options.

In a column with financial daily Livemint in 2019, Sapre had explained the concept of risks that debt funds take. “Debt funds are not guaranteed but market-linked—they aim to maximise returns by buying corporate bonds vis-à-vis government bonds for better yields; buying AA- and A- rated bonds to gain from their higher yields and increasing or decreasing portfolio maturity to benefit from a rise or fall in interest rates,” he wrote. “Investors wishing to benefit from the potential for higher returns must be resilient, understand the risks and learn to mitigate these. A bigger solace is that even credit risk funds, which are believed to have higher risk have not delivered negative returns over any three- or five-year periods in the 15 years till April 2019, besides outperforming corporate bond funds.”

Morningstar India, which had rated these schemes positively in previous years, explained its stand and the conviction for its ratings on its website: “We do not attempt to take the role of policing when it comes to investment style. Neither do we adjudicate on the strategy.”

“The presiding learning is that if a fund is an outlier in its peer group, it would be better suited to be more cautious in our rating outcomes. While we do clearly articulate risks of a strategy, investors may tend to focus more towards the final rating and the return outcomes,” Morningstar said, about its learning from the Franklin Templeton fiasco.

Quality of risk categorisation needed
What remains unresolved is that new investors, who plan to invest into debt or the riskier credit risk funds, might still not be able to interpret the risks. The Securities and Exchange Board of India (Sebi) defines categories on the basis of duration of the products outlined for investment but not on the basis of credit quality or risks. This underlines the belief that fund managers seek to imbibe: That market risk is temporary but credit risk is permanent. 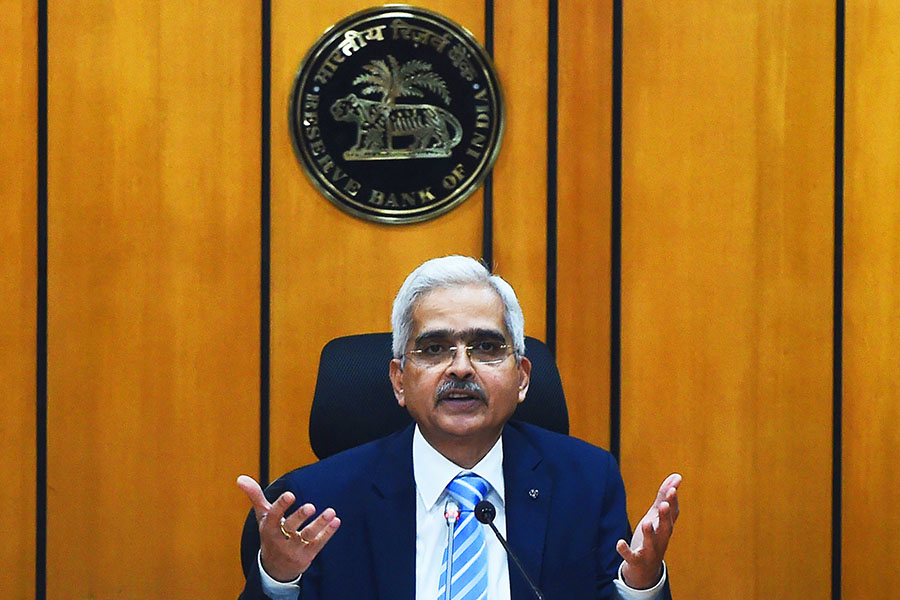 RBI Governor Shaktikanta Das said the stress is confined to high-risk debt mutual funds
Image: Punit Paranjpe / AFP Via Getty Images
Experts suggest that the redemptions which some of these schemes have seen will reduce in coming days. “Whenever the liquidity tightens or the market has been disrupted by extreme circumstances, the performance of funds with a riskier portfolio goes haywire. [Franklin Templeton] took a decision to call off the business, which is an extreme call. It shows how deep the problem is,” says a debt fund manager with an asset management firm on condition of anonymity.

“This will be a one-off case with no long-term implication. I expect the redemptions to last a week from now and then stop,” he tells Forbes India.

The Reserve Bank of India (RBI) in April announced a ₹50,000 crore (approximately $6.5 billion) special liquidity facility for the mutual fund industry to combat any problems it may face. Under the new move, the RBI will conduct repo operations of 90 days tenor at the fixed repo rate. The scheme is available from April 27 till May 11 or up to utilisation of the allocated amount, whichever is earlier.

RBI Governor Shaktikanta Das said the stress is confined to the high-risk debt mutual fund segment at this stage while the larger industry “remains liquid”.

Fitch Ratings, however, feels that the RBI’s support plan for the mutual fund industry may not be too effective, as under-capitalised banks are unlikely to be tempted to extend liquidity to the sector without capital relief on the facilities. But if the market confidence is not restored, “fund gating” (when a firm decides to limit or halt redemptions) could occur.

Tweets by @forbes_india
Amid rising death toll, Trump leaves the grieving to others
Silver Lake invests in Jio Platforms