Slowdown will cast long shadow on markets after elections

The earnings season saw numbers from India's most significant growth engine—consumption—sputter. Once the election euphoria dies down, investors will probably wait and watch 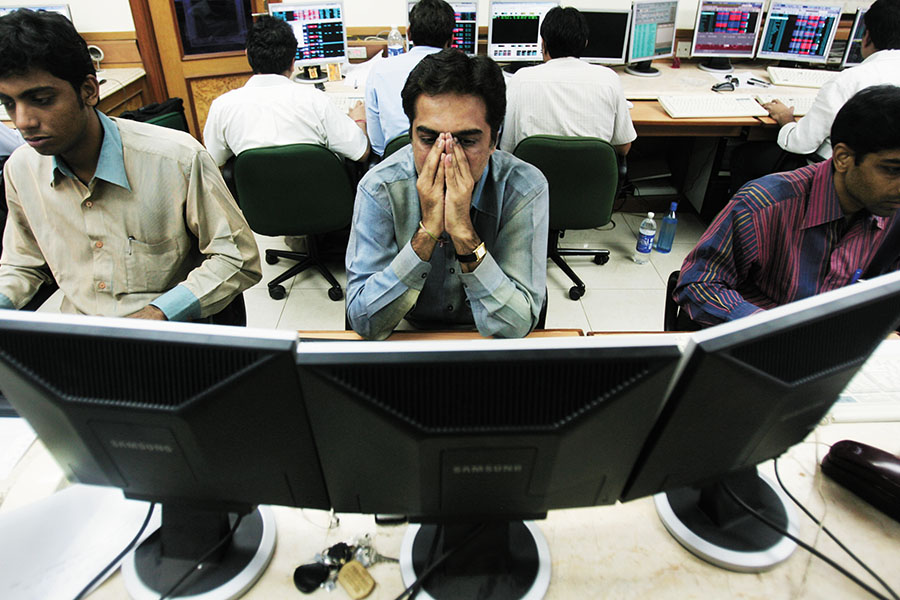 In the run up to May 23, markets saw heightened volatility with one percent swings becoming common. Investors who bought rapidly and indiscriminately after India’s strike on Pakistan pared their positions and bought options to hedge against a result that delivered an inconclusive outcome.

Now, with numbers out, the markets have to navigate an equally uncertain terrain. The earnings season saw numbers from India’s most significant growth engine—consumption—sputter. Firms across a range of consumer businesses, from soaps and shampoos to air conditioners and two-wheelers, reported lacklustre numbers that they blamed on a slowing rural economy and consumers holding back on spending in the run-up to the elections. It’s still unclear as to how broad-based the slowdown is. “The view among most investors is that the next government will have its task cut out in getting growth back,” says an investor. Most want to wait for the next Budget to see if the government boosts spending and relaxes its inflation targeting approach.

Some like Viraj Mehta, head and fund manager at Equirus PMS, are waiting for more clarity. “The composition of the new government and its policies will have an impact on the direction of the markets over the long term,” he says. “While financials are priced to perfection, there could be some opportunity in sectors like capital goods where valuations are reasonable.”

Add to that an uncertain macroeconomic outlook for the Indian economy and it becomes clear why the markets are likely to hit the pause button. Oil prices have been hovering around $70 a barrel, but could spike if the US and Iran end up in conflict. No deal has emerged so far from the US-China trade talks and it remains to be seen how markets price in lower earnings on account of the disruption to global supply and finished product chains. As of now there is no sign of either side backing down.

At 28.3, the India VIX spiked to its highest point since August 2015, indicating that traders were unsure which side to place their bets on. With few near-term drivers in place and once the election euphoria dies down, an uncertain earnings picture means investors will probably wait and watch.

Tweets by @forbes_india
The doctor need not see you now
Bicycle thieves: The surprising growth engine for Toffee Insurance