Jain's elevation as India head of Reckitt comes on the back of his stellar performance in the health vertical. Now, with hygiene under his belt as well, he will be eyeing an encore 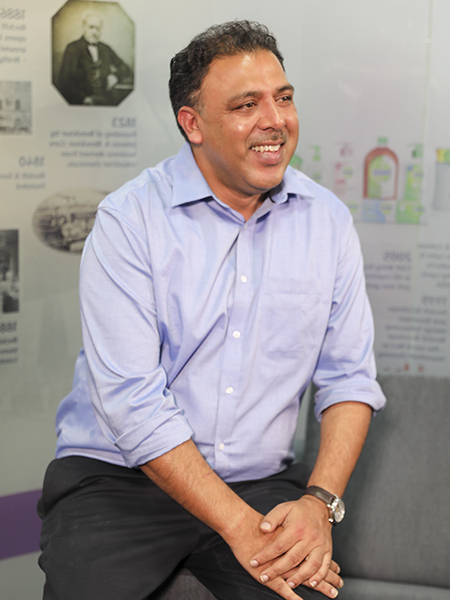 Last July, Reckitt’s fiscal report card had an extra layer of zing. Dettol soap, the British consumer goods multinational proudly announced along with its half yearly results, had become India’s biggest soap brand by value. In spite of the pandemic tailwind, it was no mean achievement for a brand that has been in the country since 1936. Dettol was finally flexing its might. Seven months later, in February this year, Dettol and India had something more to boast about. India, along with the US and China, was among Reckitt’s largest contributors to growth in 2020. “The growth has been broad-based geographically. In particular, strong double digits in the US and India,” Laxman Narasimhan, chief executive officer of Reckitt Benckiser Group, said in an earnings call.  India, reckon industry watchers, is now a key market for Reckitt, and Gaurav Jain’s elevation as India head early this week should be seen in this context. Currently, Jain is the senior vice president for South Asia. 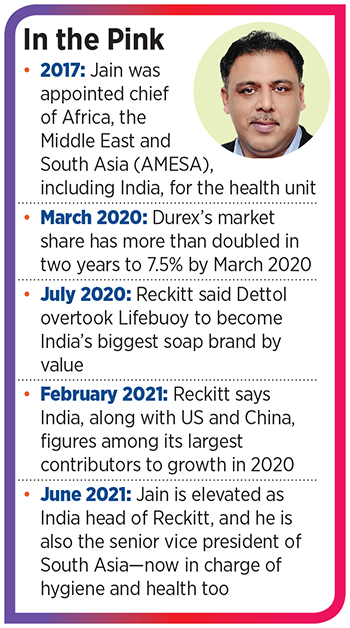 In 2017, Jain who is a BITS-Pilani and IIM-Calcutta graduate, and is a foodie who loves a game of cricket, was appointed chief of Africa, the Middle East and South Asia (AMESA), including India, for the health unit following the restructuring of Reckitt’s division into two units of health and hygiene. Since then, he has been instrumental in aggressively expanding the reach of brands such as Dettol, Veet, Durex and Strepsils in India. The results have been phenomenal. Reckitt claims that, in 2020, Dettol toppled Lifebuoy to become the biggest soap brand by value. And Durex’s value market share more than doubled from 2.8 percent in 2018 to 7.5 percent by March 2020, according to analysts quoting Nielsen data.  Bringing the health and hygiene divisions under Jain, reckon analysts, would result in a much faster growth for Reckitt. “Jain has deep insights into the market,” points out Rohini Chowhan, a Bengaluru-based research analyst. While he has led successful campaigns combining synergies with hospitals, edtech startups sites, and the Poshan 2.0 mission to re-energise the health division, he will now look to up the tempo in the hygiene business—with brands like Harpic, Vanish, Mortein, Lysol, Airwick—to make Reckitt fire on both the engines: Health and hygiene.A structural change in the company in the midst of the pandemic is the best time to make the most of the tailwinds. Take, for instance, Harpic. The toilet-cleaning brand is now used in over 100 million homes in India, up by nearly 30 million compared to 2019. The massive uptick, Reckitt points out in its latest annual report, came about as a result of purpose-led marketing campaigns centred around behaviour change. “For Jain, this is the right time to market products as a consolidated bundled offering with single communication and promotion strategy,” says Chowhan. 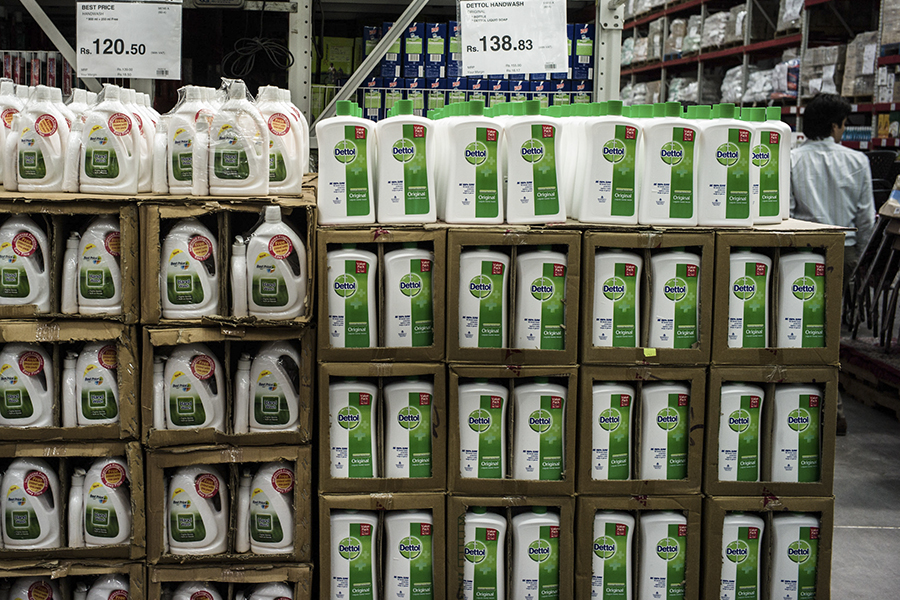 Agrees Divya Karani. “Jain’s gentle manner belies a steely resolve and a razor-sharp mind,” says the chief executive officer, media, South Asia, at global media and marketing communications conglomerate Dentsu International. Driving the culture of inclusive partnerships, evident across the organisation, Jain effortlessly brings out the best in each (team member), she adds.FMCG analysts try to decode Jain’s new role in terms of new business structure and what it means for other brands in the company. While Dettol, Lysol and Harpic contribute most of Reckitt’s revenue in India, the market size of other categories like air fresheners (where it has Airwick) is still small, says Ronak Soni, analyst at Equirus Securities. The challenges for Jain are three-pronged: One, to deepen the penetration of all the brands, with a special focus on the leading ones. Two, to expand the size of promising categories such as air fresheners. And three, to give Mortein (a mosquito repellent) a wider role in household insecticides. “They have strong brands and visibility, but they need to expand the category sizes where some of their brands play,” adds Soni.