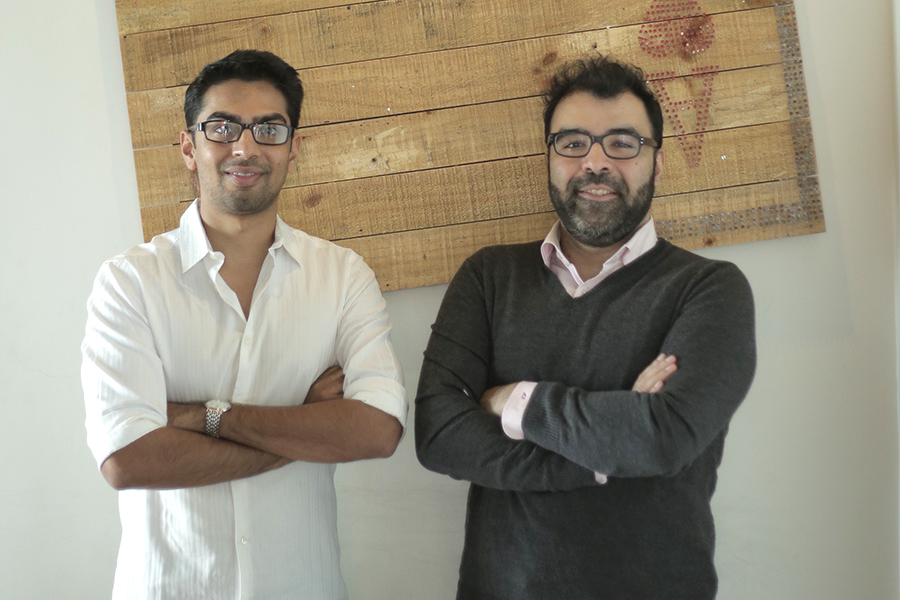 Pocket Aces, a digital content creator based out of Mumbai, on Thursday announced that it had raised Series A funding of $3 million (around Rs 20 crore). The round was led by Sequoia Capital India, and the other investors include North Base Media, TV Mohandas Pai-led Aarin Capital, 3one4 Capital, Axilor Ventures and FreeCharge founders Kunal Shah and Sandeep Tandon, among others.

The startup, founded in 2014 by Ashwin Suresh and Anirudh Pandita, creates and distributes original video content through its YouTube channels Dice Media (sketches and web series), FilterCopy (shareable short-form content), and Gobble (everything related to food). It reaches over 20 million people on a weekly basis, has completed over 180 million organic video views owing to high retention rates and its website filtercopy.com clocks more than 3 million page views each month.

“We are laying the foundation for the nascent digital entertainment industry in India and look up to companies like Pixar as benchmarks for creative innovation,” says Suresh. Although online content creation is at a nascent stage in India, Pocket Aces faces competition from established players like TheViralFever (TVF), ScoopWhoop and Culture Machine.

Pandita, an alumnus of The Wharton School at the University of Pennsylvania and Goldman Sachs, says the capital raised will be used to “create exceptional content, bolster our technology base, and add world-class talent to our team.” They plan to create over 500 short-form live-action and food videos and at least six long-form properties over the next year. “We will push boundaries by experimenting with unique content-based commerce models as well as new distribution mediums like live streaming and messaging,” he adds.

“The Pocket Aces team has shown grounded empathy for their audience's consumption behaviour and tastes, and that reflects in the continuous feedback loops they've built to rigorously improve their production and narrative quality,” says TV Mohandas Pai, chairman at Aarin Capital Partners, in a press statement.

Tweets by @forbes_india
Rich Karlgaard: Cities are the future
Of Trump, multiple humps and now, are we headed for a slump?