Modi fits in the class of Barack Obama and JF Kennedy: Martin Sorrell

WPP chief executive feels India is the clear leader in the BRIC bloc, ahead of China, Brazil and Russia 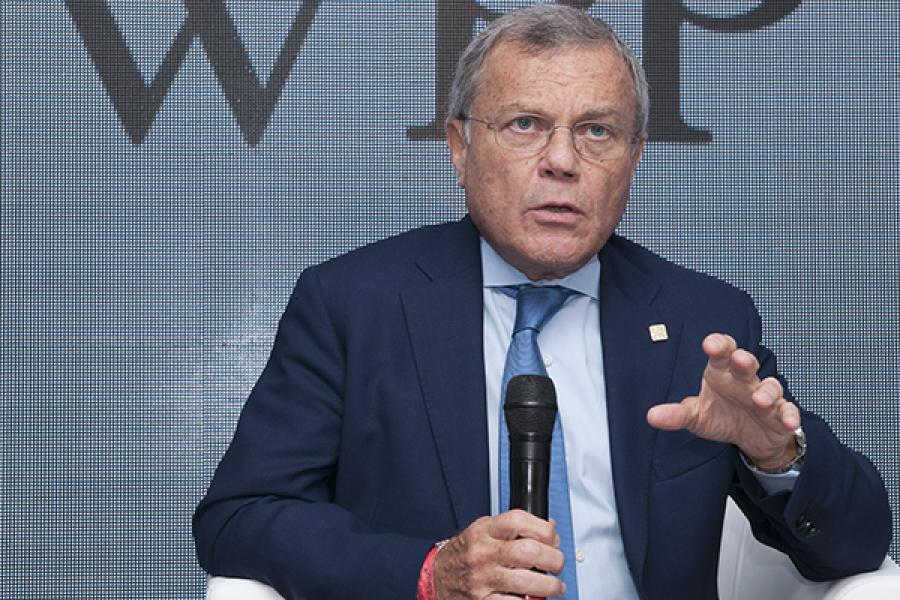 Image: Mexy Xavier
Martin Sorrell, chief executive, WPP said, "Modi is a great leader, communicator and fits well in the class of Barack Obama and J F Kennedy. He is very important from India's point of view or for that matter for people like us who have very big business in India,” at a press meet in Mumbai yesterday

Sir Martin Sorrell, the chief executive of the world’s largest communication agency,  WPP, is more bullish about India under Narendra Modi than ever before. Sorrell, who was in Mumbai recently to launch a marketing initiative said, “India is the last standing BRIC (the bloc constituting Brazil, Russia, India and China) or the last brick in the wall. If you were to grade the BRICS, in my view, India would be the clear number one, followed by China, Brazil and Russia,” he said.

Sorrell, who met Modi during the PM’s visit to the Silicon Valley, said he was a man with a powerful vision and made an incredibly strong start to his stint. He added that Modi was in a strong position because “at the moment one doesn't see any alternative”.

“Modi is a great leader, communicator and fits well in the class of Barack Obama and JF Kennedy. He is very important from India’s point of view or for that matter for people like us who have very big business in India,” he said. But he also acknowledged that there will be several challenges while navigating the largest democracy in the world.

Sorrell was also bullish about the growth of his group in the country, where WPP had clocked in revenues of about $600 million a year. “We are very aggressive in terms of growth in India. In terms of revenues, it will be over 10 percent and compares well with 5 percent revenue growth worldwide,” he said.

While India lags China in terms of WPP’s revenues (China fetches them a whopping $1.6 billion) despite a greater market share (45 percent against China’s 15 percent), Sorrell feels the difference is due to the fact that India is under-branded’ and ‘under-advertised’ as compared to its GDP. “You have to cover all channels,” he said.

He further said WPP is looking to grow organically in the country. “It is difficult for us in India, when you are at $600 million revenues, growing at 10 percent. You really can't find acquisitions of $60 million in India. Having said that, you did see us do a new acquisition recently,” he said. (Cohn & Wolfe, which is part of the WPP group, recently acquired majority stake in Six Degrees PR and Alphabet Consulting).

Sorrell feels the stagnant global economy will continue to be so in 2016, with tepid toplines, GDP and little or no inflation but the year can bring better tidings for advertising due to the Olympics, the US presidential election and the Euro finals.

But the fear of companies turning away from investments in the long term is what keeps him awake at night. “If you are running a legacy business, which in part we are at WPP, the issue is how you change the engines on the airplane while still flying,” he said.