From Byju's declining revenues to the review of Suzuki V-Strom SX, here are our top reads of the week 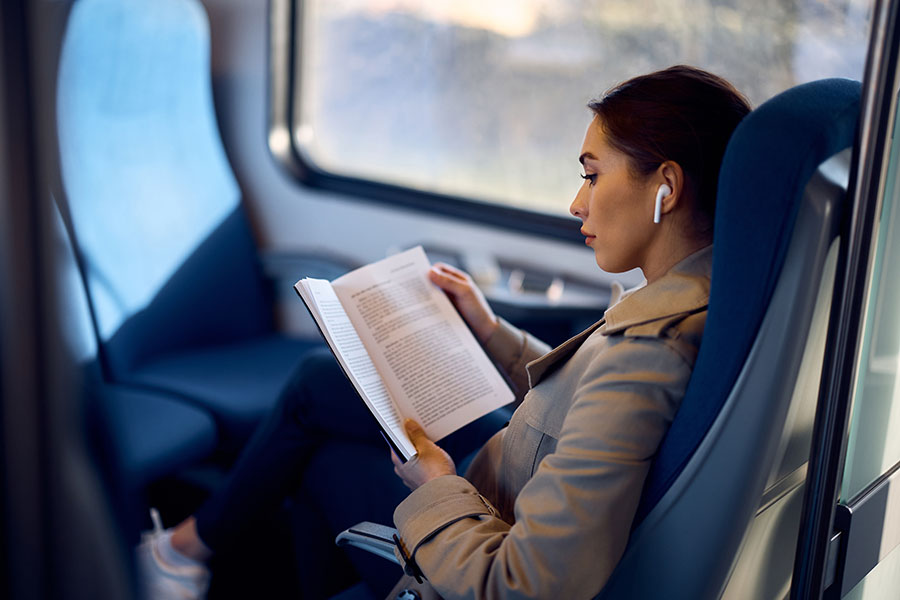 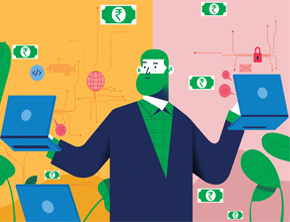 1) Moonlighting: India Inc's problem with hustlers
Wipro Chairman Rishad Premji, speaking at the AIMA (All India Management Association) National Management Convention, said that the company had fired 300 employees over the past few months, who were found working directly with Wipro's competitors. On September 15, IBM India MD Sandip Patel called moonlighting unethical. On September 13, media reports stated that Infosys had sent an email to its employees, complete with lines like ‘no two-timing’ and ‘no double lives’, warning them of strict disciplinary action, including termination, if they are found to be moonlighting. In the era of the talent war among Indian IT companies, these moves have started a discussion. We bring you some voices. Read More 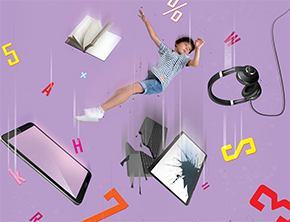 2) At the end of the rainbow
Unicorns and rainbows are two inseparable concepts. Or at least pop culture has you believe so. The startup ecosystem has a different, rather gritty tale and, this time, Byju's is telling it. The edtech unicorn quickly became the poster child of a successful Indian startup when the pandemic pushed for online learning. The facade was beautiful. On September 14, Byju’s revealed the company’s FY21 (2020-21) financials. The numbers let everyone know that the world’s most-valued edtech company has now become the world’s most expensive edtech company for investors after a decline in its FY21 revenue. Under public scrutiny for losses, layoffs and a toxic work culture, where does Byju Raveendran's company go next? Read More 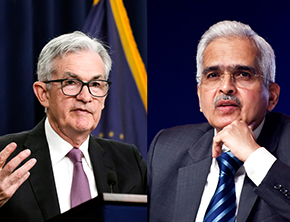 3) Brace for impact
The Reserve Bank of India’s (RBI) six-member rate-setting panel is meeting again next week to decide the bi-monthly monetary policy. Since the last meeting in August, the challenges of escalating geopolitical tension in Ukraine hold the potential to get worse over time, since Russia has announced partial military mobilisation of its citizens. The US Federal Reserve has been relentlessly announcing steep rate hikes to control the historically high inflation. A plunging rupee, mixed growth signals, and rising food inflation are just some of the challenges the Monetary Policy Committee needs to consider. Read More 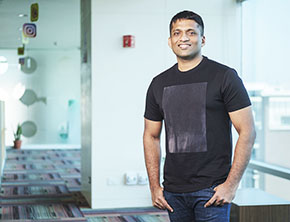 1) Byju Raveendran's letter to staff
After waiting for over a year, on September 14, Byju’s revealed the company’s FY21 (2020-21) financials. The world’s most-valued edtech company, Think & Learn Pvt Ltd, which runs the education platform, has now become the world’s most expensive edtech company for investors after a decline in its FY21 revenue that led to an increase in its revenue multiple. The company incurred a total loss of Rs 4,589 crore for FY21, a 20x jump from Rs 232 crore in FY20. The numbers warranted some communication from the founder and CEO of the edtech company. Byju Raveendran took some help from Rocky Balboa to let his team know it isn't always 'all sunshine and rainbows.' Here's the complete text. Read More 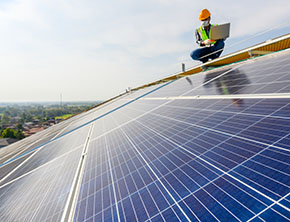 2) Bullish for sustainability
India’s Mahindra Group and Canada’s Ontario Teachers' Pension Plan Board (OTPPB) recently signed an agreement. It envisages setting up an Infrastructure Investment Trust (InvIT), comprising renewable power assets seeded by Mahindra Susten with an operational capacity of around 1.54 GWp (Gigawatt-peak) among other things. This move will help Mahindra Susten build a strong renewable energy business focused on solar energy, hybrid energy, integrated energy storage and round-the-clock green energy plants. This deal is an example of how developers and investors are seeing long-term opportunity, and the greater sense of urgency is pushing the bullish approach for climate action. Read More 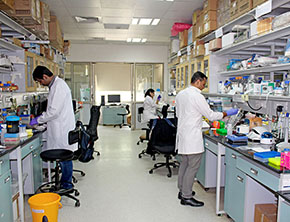 3) Sweet fruit of patience
This story begins a decade ago. The government of India's Department of Biotechnology started encouraging biotech research in the country to bring life sciences based products to the market that would benefit millions of people. The seed of the idea was nurtured, and recently, the Centre for Cellular and Molecular Platforms (C-Camp) announced that seven biotech startups, started with its support, have raised about $70 million this year, at a collective valuation of about $250 million. Moving away from government backing, these startups are ready to entice VCs and private investors and begin the next critical growth phase. Read More 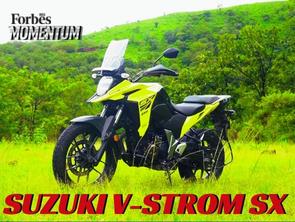 4) For a fuss-free adventure
With Suzuki V-Strom SX, the Japanese automaker has nailed many aspects that make a nimble, non-dramatic adventure tourer—from a near-perfect engine/gearbox configuration to a comfortable seat-to-handle ratio. In this episode of Forbes India Momentum, we check out the vibe of the Suzuki V-Strom SX. Watch here

Tweets by @forbesindia
New 007 to 'serve King and country' as producers vow to keep James Bond 'fresh'
How many ants are on Earth? 20 quadrillion, study says