From Yes Bank's road to recovery to a masterclass on building profitable unicorns, here are our top reads of the week 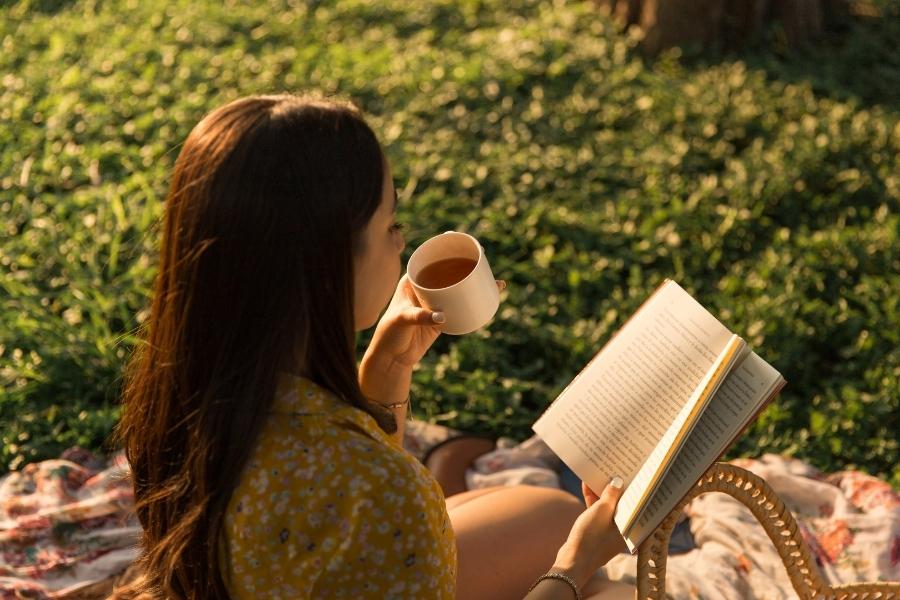 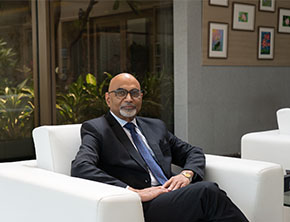 1) Wartime CEO
Rising bad loans on a company’s balance sheet are always poor optics. They not only become non-earning assets for the bank and reduce the interest income, thus impacting return on assets and profitability, but they also reduce the confidence that stakeholders and potential investors will have in the bank. Prashant Kumar inherited one such entity: Yes Bank. He began work when the GNPAs of the bank had surged to 16.8 percent in March 2020. The bank is out of the woods but the challenge of a steep trek to the top awaits. Read more 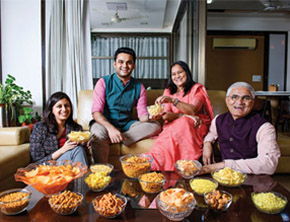 2) Kingdom built on dad's advice
Bipin Hadvani's father used to run a small namkeen shop in Rajkot, Gujarat. Hadvani Jr was always fascinated by how his father operated and the snacks business, in general. He says his father unknowingly groomed him to be an entrepreneur. In 1994, the second-generation businessman received Rs 4,500 and two business mantras from his father that have played a big role in making Hadvani's Gopal Snacks a Rs 1,300 crore regional goliath. Read more 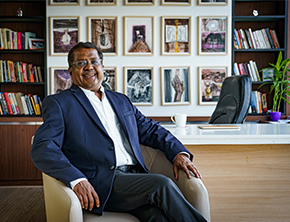 3) Risky business
As credit has exploded in the last decade the number of consumer interactions has increased manifold. In FY22 alone personal loans rose 22.4 percent by value to Rs 792,400 crore, according to data by CRIF High Mark, a credit bureau. There were 58 million active loan accounts. Each of them has to be managed and monitored for signs of stress. Lenders have seen old collection methods failing. Enter Spocto, an AI-enabled platform that allows financial institutions to assess the risk profiles of their customers. Read more 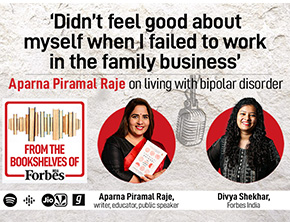 1) From the Bookshelves of Forbes India
Aparna Piramal Raje comes from a prominent business family. She is a writer, educator, public speaker, and, in her own words, “happy, thriving and bipolar”. In our first episode of the brand new season of From the Bookshelves of Forbes India, podcast host Divya J Shekhar and Aparna discuss ‘Chemical Khichdi’, the latters new book. Aparna talks about how she and her family coped with her mental health condition, finding one’s identity, the role of privilege in mental health awareness and de-stigmatisation, and why it’s important for corporate leaders to be more vulnerable, sensitive and empathetic. Listen here 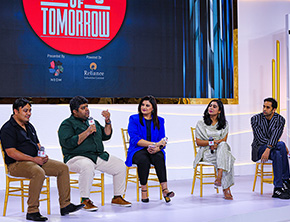 2) Masterclass: Building profitable unicorns
India is a 100-plus-strong unicorn club but boasts of only a handful of profitable unicorns. As funding bounties dry up, the importance of strong fundamentals, positive cash flows, and profit overvaluations are at the forefront once again. The unicorn club isn't the goal it's a starting point for entrepreneurs. In this discussion at Forbes India Tycoons of Tomorrow, watch Infra.Market cofounders Aaditya Sharda and Souvik Sengupta and Mamaearth cofounders Varun and Ghazal Alagh talk about how they built profitable unicorns. Watch here 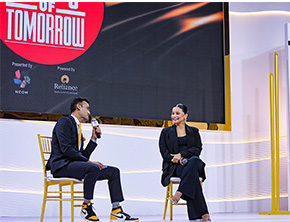 3) Alia Bhatt's investment philosophy
Alia Bhatt recently spoke at the Forbes India Tycoons of Tomorrow event about her entrepreneurship goals, her idea of investment, Ed-a-mamma, her boutique production house, and what she looks for in a brand before she invests in it. The actor-turned-producer-turned-entrepreneur-investor wears many hats and she brought all her avatars to the Forbes India Tycoons of Tomorrow stage. For her, the story of the brand, its vision and its people are what she invests in. Watch her talk about money, investing, brand building, brand endorsements, movies, production, and more. Watch here 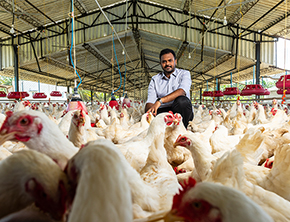 4) Poultry giant
In 1984, with an investment of ₹5,000, brothers B Soundararajan and GB Sundararajan, set up a poultry farm in Udumalaipettai, about 72 km from Coimbatore, Tamil Nadu. Today, Suguna Chicken is a household name in the state. The company, which is the flagship company of the larger group—Suguna Holdings—works with over 40,000 farmers, from more than 15,000 villages across 18 states. A lot unfolded in the four decades since. Read more