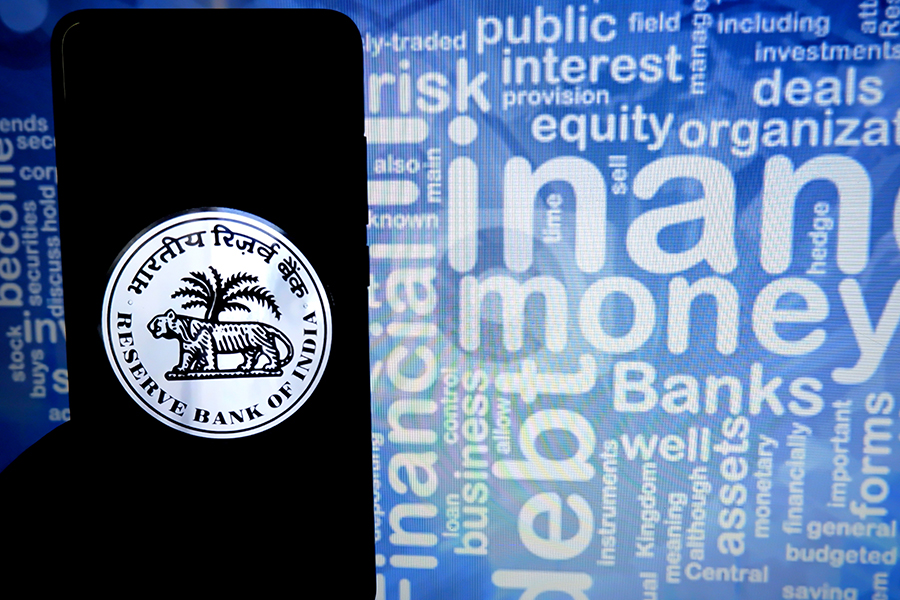 Under the new move, the RBI will conduct repo operations of 90 days tenor at the fixed repo rate. The scheme is available from April 27 till May 11 or up to utilisation of the allocated amount, whichever is earlier. “Heightened volatility in [the] capital markets in reaction to Covid-19 has imposed liquidity strains on mutual funds which have intensified in the wake of redemption pressures related to closure of some debt MFs and potential contagious effects therefrom,” RBI Governor Shaktikanta Das said in a statement issued to the bank’s website. Das clarified the stress is confined to the high-risk debt mutual fund segment at this stage. “The larger industry remains liquid.” he added. Last week, Franklin Templeton MF decided to wind up $4.1 billion of Indian debt funds–the largest-ever forced closure of funds in the country–citing severe market dislocation and illiquidity in the bond market caused by the Covid-19 pandemic. The six schemes wound up are the Franklin Low Duration, Franklin Dynamic Accrual, Franklin Credit Risk Fund, Franklin Short Term Income, Franklin Ultra Short Bond and Franklin Income Opportunities Fund. This means that investors can no longer buy or sell in any of these schemes and their systematic investment plans and withdrawal plans stand cancelled. Investors are expected to recover their money invested, based on how the mutual fund house liquidates its portfolio and on the maturity of these schemes. Thus, it could be anywhere from 6 to 18 months, experts have said, declining to be named. Industry experts say that as the economic scenario has paled in recent weeks, some of these Franklin Templeton schemes had invested in below AAA- paper in the corporate bonds of some high-risk companies. The assets under management (AUM) of these six Franklin Templeton schemes constitute less than 1.4 percent of the aggregate AUM of the total mutual fund industry in India, as on March 31, the mutual fund regulator Association of Mutual Funds of India (Amfi), said in a statement last Friday. The RBI’s scheme is on-tap and open-ended and banks can submit their bids to avail funding on any day from Monday to Friday (excluding holidays). “This [RBI] move is to restore confidence amongst investors to indicate that the central bank is behind the normal functioning of the [financial] market and not just for banks or NBFCs, which it regulates, but also mutual funds,” Nilesh Shah, managing director of Kotak Asset Management, who is also the chairman of Amfi. Motilal Oswal Private Wealth Management’s head of investments Ashish Shanker, says: “Most debt mutual funds invest in AA or higher rated paper. A, or below is a very small part of their portfolios. There is enough liquidity in the market for a good quality paper. However, it was important for RBI to issue this communication and support to calm nerves. This should help settle some of the panic that was caused over the weekend.” Karthik Srinivasan, group head, Financial Sector Rating of ICRA said the RBI's move will help reduce volatilut in bond yields arising out of increased sale of debt investments by the fund houses to meet any spike in redemptions by unitholders. "With excess liquidity of around Rs 4.85 trillion as on April 24, banks however continue to remain largely risk averse. We expect the liquidity of the higher rated papers to improve on the back of this facility. Accordingly, active participation from the banks will be key to the success of this scheme." In the 2008 Lehman crisis and the 2013 Taper Tantrum scenario, lines of credit had been provided by the RBI, which was not used but it played its part to ease concerns in the market. The RBI scheme states that the funds availed under the new scheme shall be used by banks exclusively to meet the liquidity requirements of mutual funds by extending loans and undertaking outright purchase of and/or repos against the collateral of investment grade corporate bonds, commercial papers, debentures and certificates of deposit held by mutual funds. The RBI had previously announced two economic relief packages to assist the economy as businesses continue to be in a standstill till May 3.