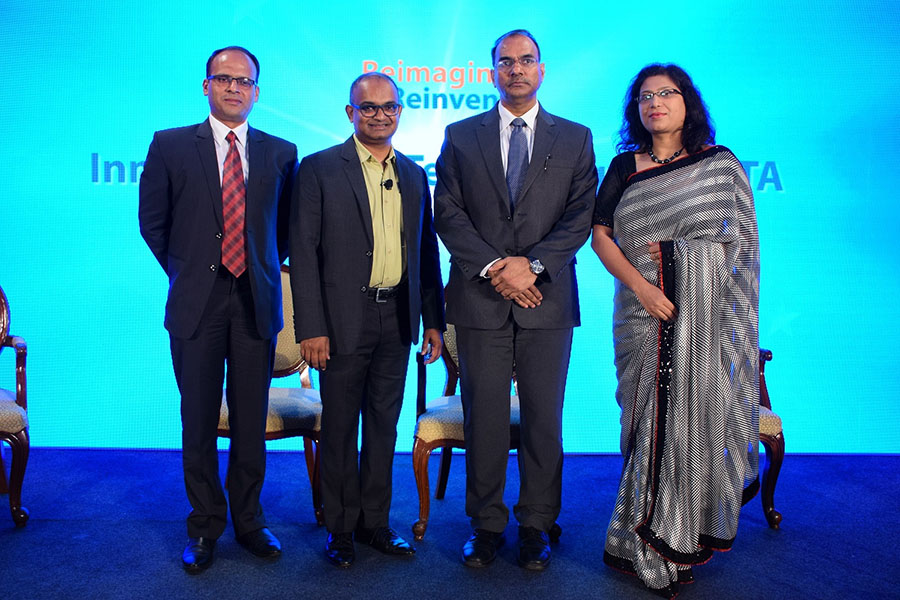 “The group spends 2.5 to 2.8 percent of their total revenues in innovation annually. This translates to $2.5 billion to $2.8 billion,” says Dr Gopichand Katragadda, group chief technology officer.

Each year, the Innovista programme announces about ten winners. On an annual basis, the projects which have been showcased at Innovista give the group revenues to the tune of $1 billion, says Katragadda. He added that the group has continued to lead in intellectual property generation from Artificial Intelligence to microbiomics and from driver assist technologies to new 2D materials.

Ask him how the innovations can be monetised and he says, “The way we look at monetising these is either by licensing the technology or having a business launch. We are open to both approaches. As the technology gets field-tested, we will decide.”

Katragadda says the key focus areas for innovation going forward would be digital and the benefits of digital to the customer. “We have to take digital beyond where we are today. Companies which succeed will not just succeed because they have digital technologies, but because they have either access or have created data which can provide insights into new business models,” he says. That apart, the intersection of biology, computing and materials and new materials will be among the key focus areas. “So companies like Tata Steel need to be looking at themselves as a materials company, and that’s how they are positioning themselves, rather than a steel company alone,” he explains.

The group publishes 2,000 patents a year, and currently has 8,000 published patents.