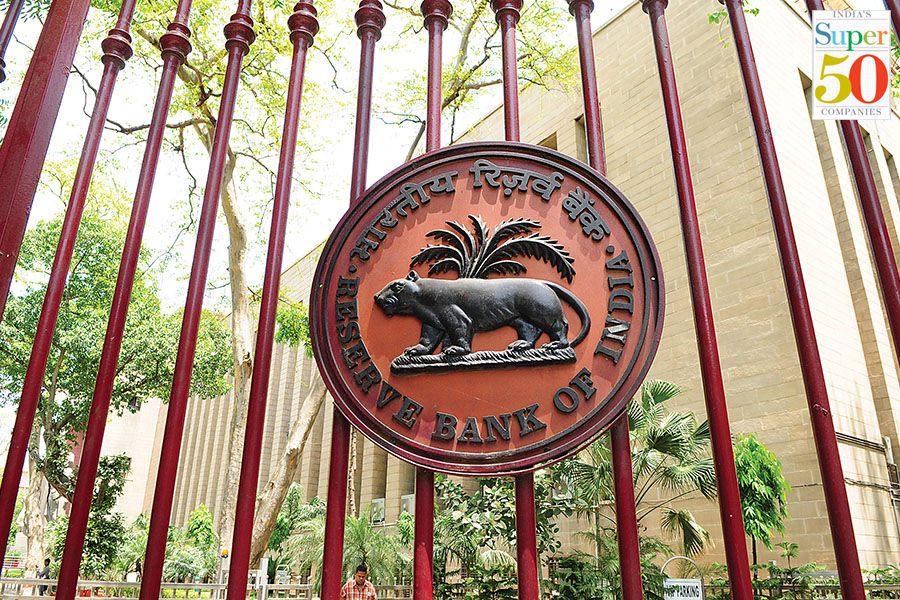 There’s no gainsaying that India’s financial sector has found its place in the sun: Fourteen of the companies in the Super 50 list come from this space. Still, the steady and rapid rise of these businesses have prompted industry watchers to question if these companies are due for a bit of a pause. Will a rise in interest rates cause loan growth to slow? Will a worsening business environment make more Indians default on their personal loans? Initial signs are pointing to this.

In its recent results conference call, Kotak Mahindra Bank said loans given to small and medium businesses are showing signs of stress. “This pattern that we are seeing has been repeated in a lot of countries when liquidity reverses,” says Saurabh Mukherjea, founder, Marcellus Investment Managers.

Interest rates in India started coming off in 2014 with the collapse of oil prices. As inflation fell, the Reserve Bank of India (RBI) moved to cut rates. In the next two years, bond yields fell by about 275 basis points to 7 percent. Demonetisation and swelling bank deposits brought another knock and financial companies were easily able to raise money at 6 percent. That was when the cycle peaked around May 2017.

Since then, dark clouds have been gathering. A widening current account deficit and higher inflation, fuelled by rising crude prices, have made it imperative for the RBI to raise rates. If the cost of capital keeps rising, financial services businesses will face pressures on their net interest margins. The leverage in these businesses adds an extra layer of complication. Most companies borrow nine times the amount of equity they put in. So, once interest income collapses, the dent in their return on equity is severe.

Lastly, increasing interest rates not only lead to lesser demand for loans but also an increase in defaults. “Already a lot of lenders are realising that the collateral they’ve seized is not worth what they originally valued it at,” says Mukherjea.

For now, the consensus is that Indian interest rates are directly linked to oil prices and the rise in government spending in an election year. If oil stays at about $75 per barrel the rate hikes may pause. Then, the long-term growth in private financial services is likely to continue as public sector banks—save for State Bank of India and Bank of Baroda—are forced to shrink their balance sheets on account of rising loan defaults. “The government banking system has collapsed and these newer lenders are taking market share, so it is difficult to predict,” says a fund manager on condition of anonymity pointing out that there is a chance that they may scrape through even with rising interest rates.