The first woman pilot hired by Air India, Harpreet A De Singh is now charged with turning around the fortunes of its subsidiary Alliance Air 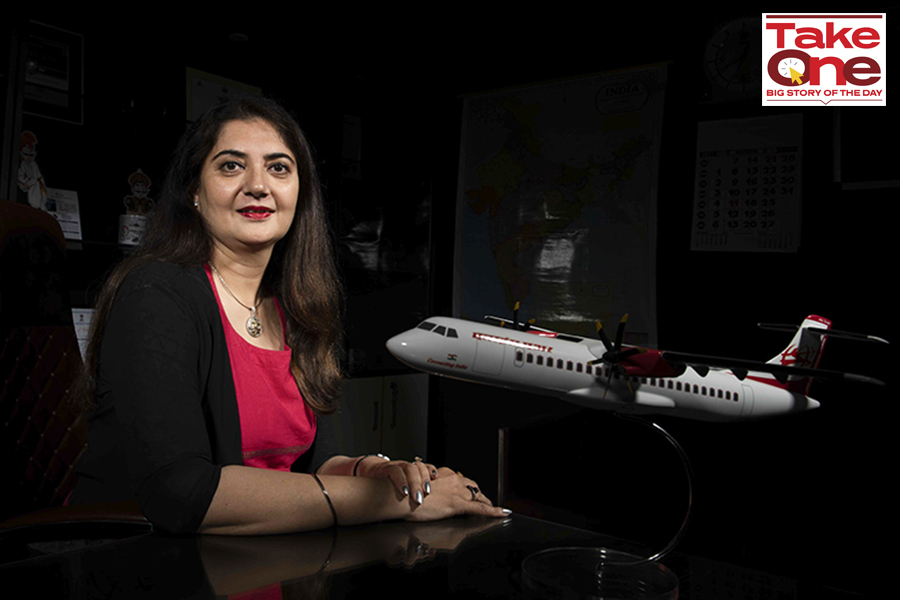 For much of her life, Harpreet A De Singh has been busy shattering glass ceilings. In 1988, as a 21-year-old, she was the first female pilot to be selected by India’s flagship carrier Air India to fly its aircraft, at a time when the government-owned airline ruled the Indian skies. In the mid-1990s, she became the first female instructor for Air India’s pilots before going on to become the country’s first female chief of flight safety, in 2015. Even then, by her own admission, she had not seen this one coming. In fact, she hadn’t even applied for it, nor was she called in for an interview. Yet, it was perhaps her penchant to break barriers and her long-drawn credentials at Air India that propelled her to become India’s first female CEO of an airline late last year. “They must have seen something,” Singh says. “When you're going up, people are watching you. They know how you’re performing and how you are working. Somewhere down the line, they may have trusted my ability.” On November 3, Singh took charge as the CEO of Alliance Air, the New Delhi-headquartered subsidiary of beleaguered national airline, Air India. “I was pleasantly surprised they had thought of me for this role,” the 54-year-old told Forbes India over a video call. “I knew that I was up to take up the challenge because I have had one advantage, having worked 360 degrees in an airline in the past.” That’s precisely what Alliance Air also desperately needs to turn around its fortunes in addition to laying plans for its next phase of growth. Ever since it was carved out of the government-owned Indian Airlines in 1996, largely as a feeder service for Indian Airlines, the company has nothing significant to show on its records. The airline has been operational for over 25 years, and yet it barely finds a spot among India’s top five. The company has 18 operational aircraft, all of which are Toulouse-manufactured ATRs, which are short-haul regional airliners with 72 seats. A significant number of its routes are in India’s small towns, including Dharamsala, Dimapur, Pantnagar, Ludhiana, Pathankot. In contrast, IndiGo, currently India’s largest airline by market share, began operations a decade after Alliance Air, and currently controls nearly 60 percent of the market. The airline operates a fleet of 279 aircraft, a bulk of it in the Airbus A 320 category. “I can see so many things which I want to fix,” Singh says. “I know it will happen slowly and steadily, but we will definitely fix it. It takes time and we have to have the willingness and passion to do it.” Passion and grit aside, it may not be as easy as Singh might want it to. For one, the airline continues to operate as a subsidiary of the debt-laden Air India group. The government has also not made Alliance Air a part of the stake sale plan for Air India, which means that the government will likely hold control of the airline in future. The Air India stake sale has been moving at a dawdling pace since it was first announced in 2018.

Second, India’s aviation sector has undergone significant changes since Alliance Air began operations two decades ago. Today, 90 percent of the Indian aviation market is controlled by the private sector, led by IndiGo, SpiceJet, and Vistara among others. Between them, these airlines have also been foraying into routes traditionally operated by Alliance Air. “Currently Alliance Air is an ATR operator that connects hubs to smaller Tier 2 and Tier 3 cities and is also a feeder to Air India,” says Sanjiv Kapoor, the former chief operating officer of SpiceJet and senior advisor at New York-based Alton Aviation Consultancy. “It is not an independent airline in that it does not have its own distribution or website and commercial functions appear to be handled by Air India. It will need to convert to an independent entity and stand on its own feet.” Despite all that, Singh has set some ambitious plans for the airline. 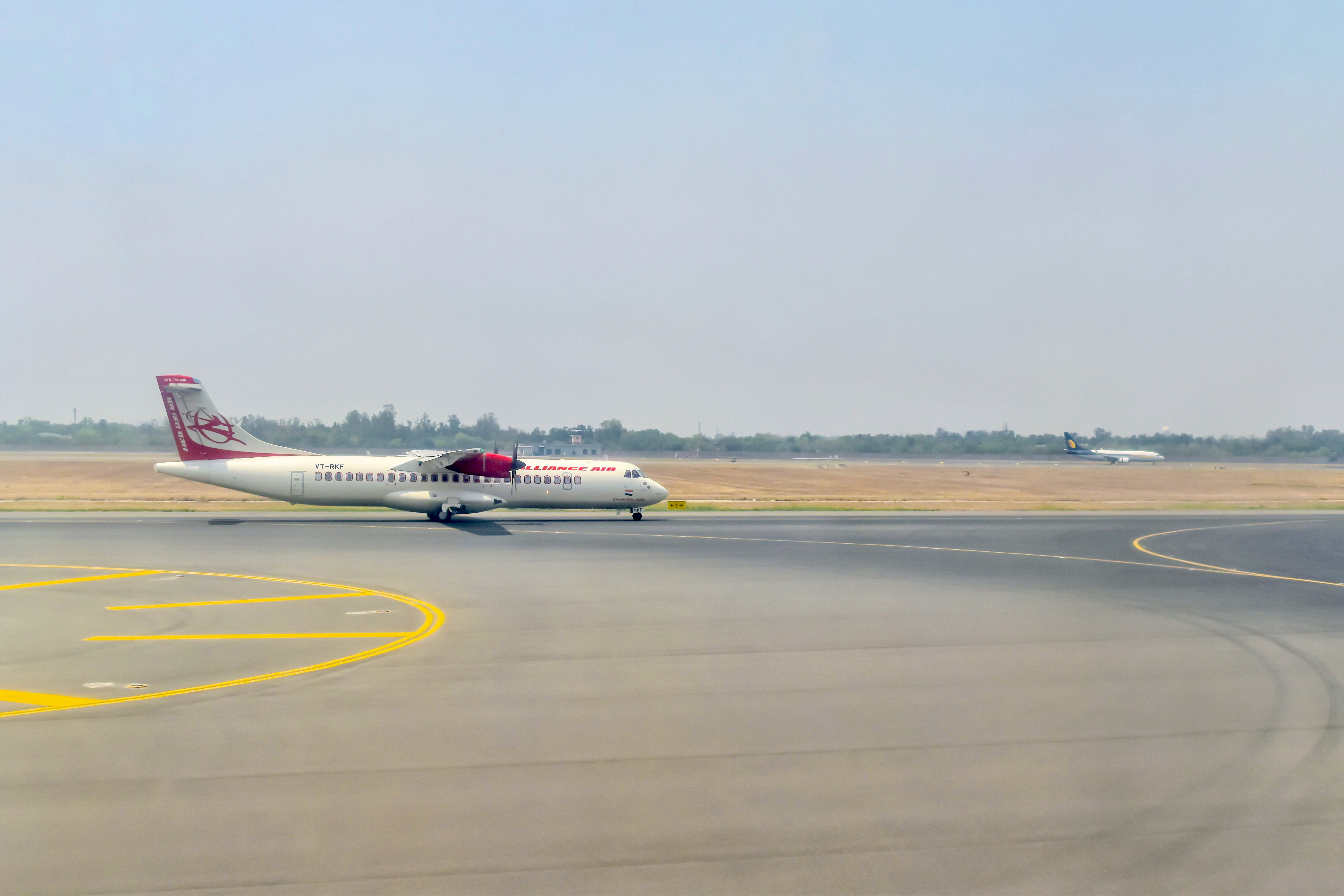