The debt that did Siddhartha in 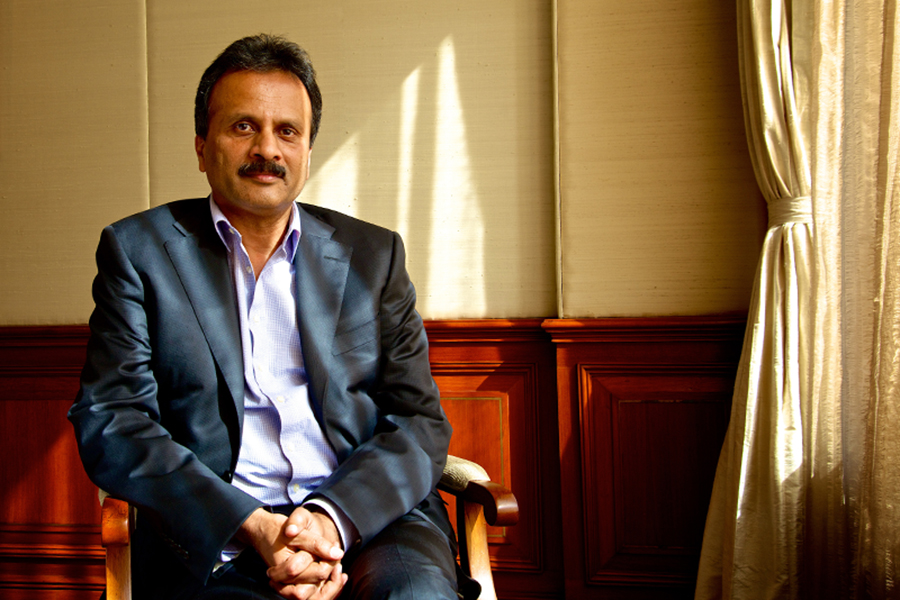 VG Siddhartha’s Coffee Day Enterprises was never a great business. In the years the business made money, profit after tax (PAT) margins were an anaemic 2 percent to 4 percent. Add large amounts of debt and it’s not surprising to see why Siddhartha saw no way out. On July 29, he went missing, last seen on a bridge at the Nethravati River near Mangaluru. Key to the poor performance was the fact that Café Coffee Day significant difficulties in scaling up and growth came mainly from the low margin institutional business. In the five years between 2014 and 2018, it went from 1,568 to 1,722 outlets, a growth of 2.3 percent a year. In the same period, the growth in the number of vending machines found mainly in offices was much faster, to 47,747 units or 13.1 percent a year. According to a person familiar with the coffee business, the business model for Café Coffee Day outlets was in a constant churn. “They tried everything that was the flavour of the season,” he says—from opening in high rental areas to trying out a franchisee model and pushing food sales. A result of these constant changes was that growth for the mainstay coffee business never took off. For FY19, the coffee business grew at 6 percent to Rs 2,043 crore. Coffee Day Enterprises ended FY19 with Rs 3,851 crore in revenue and Rs 148 crore in profit. According to the same person, Siddhartha, at the time of his 2015 IPO, had guided investors to the fact that the coffee business would provide a bulk of the growth. Even before the news of Siddhartha’s disappearance, Coffee Day Enterprises shares were trading at a 36 percent discount to the IPO price. High debt further added to Coffee Day’s woes. While it is not immediately clear why the company needed to increase its leverage from Rs 3,688 crore in 2016 to Rs 6,547 crore in 2019, rising interest payments had depressed profitability, leading to Siddhartha selling stakes in his investments and businesses. In late March, he sold his Mindtree stake to Larsen and Toubro for Rs 2,100 crore. The sale was opposed by the Mindtree founders but we now know that Siddhartha was in a hurry. It came about after the Income Tax Department had decided to release shares held on account of a tax dispute. (The department took on an equivalent amount of shares in Coffee Day Enterprises instead.) Two other potentially lucrative deals fell through. The first was a sale to Blackstone of Tanglin Developments, which runs technology parks. Second, a tie-up or sale to Coca Cola of the Coffee Business. Coca Cola, which had bought Costa Coffee, was keen on the company but for reasons unknown that deal too fell through. As things stood, Siddhartha probably saw few avenues to sell assets and meet interest costs.