Higher and higher: How IIMA is staying relevant in the global village 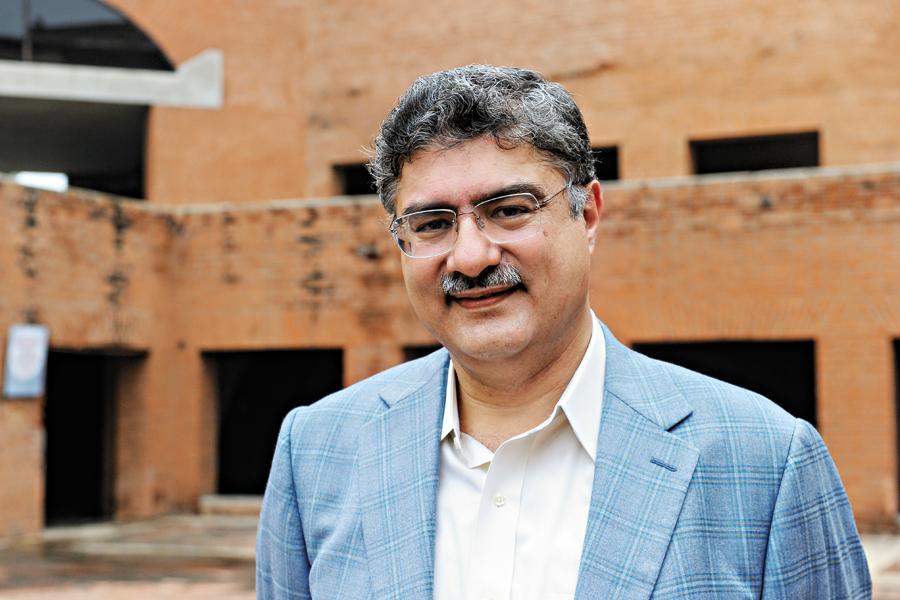 Earlier this year, the Indian Institute of Management Ahmedabad (IIMA) was ranked 24 in the Financial Times’s Global MBA Ranking 2016. It was the highest for an Indian institution, and it did not come as a surprise to many as IIMA, for the most part of its existence, has been recognised as the nation’s premier management institution. “IIMA is an aspirational brand and attracts the best students from across the country,” says Parag Pande, the managing director for human resources at Accenture India. But its high perch is precisely why the institute’s director, Ashish Nanda, is not resting easy.

“Education is going through some dramatic changes,” Nanda tells Forbes India over the phone from the US. The past decade has seen the emergence of several private business schools that have sought to overturn the dominance of the IIMs. Some, like the Indian School of Business (ISB), bring with them prestigious global alliances and access. Moreover, as Nanda admits, the expectations of the select few who make it to the institute every year are also changing. “We have to make sure that we continue to address the aspirations of our students,” he says.

Nanda arrived at IIMA three years ago from Harvard Law School where he was the Robert Braucher Professor of Practice. He had previously served as an associate professor of business administration at Harvard Business School (HBS). But he wasn’t a stranger to the place, having studied at IIMA between 1981 and 1983. “He has roots there,” says IIMA alumnus Manish Pajan, who is a partner at global executive research firm DHR International. “He knew what it stood for, but he has worked and studied abroad, and brought that perspective with him.” And it has led Nanda to drive an extensive retooling strategy, with three fundamental components.

The first of these is building connections. “Historically, IIMA has been a well regarded institution with high quality, but it has functioned in an autarchic environment,” Nanda says. “However good we are, we have to be more proactive in reaching out to people.” This includes reaching out to “the world of research and the world of practice”. The institute is pushing for its faculty to collaborate with researchers around the world, attend conferences and improve the levels of engagement with the research community. With regard to practice, the focus will be on expanding the executive education programmes IIMA offers, which has over the years, been somewhat neglected. 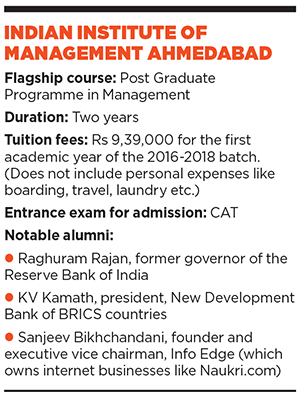 Also part of this connection building is engaging better with the alumni, which includes a former Reserve Bank of India governor and the chief of the New Development Bank of BRICS countries (see box). Globally, alumni engagement is considered critical for success among business schools. “We are proactively building bridges with alumni so that they feel an ongoing sense of belonging and understanding.”

Another constituency that IIMA will look to connect with is the communities that live close to the institution. This includes low-income families with whom students work to provide education to children. The idea is to get out of the veritable bubble within which the institute has existed for years.

The second part of Nanda’s initiative involves nurturing a sense of autonomy, stretch (pushing both faculty and students to go beyond their limits) and building a sense of community within the faculty and students. IIMA, he says, has always been good in terms of autonomy, in allowing people within it a certain amount of freedom and ownership of their work. “On the community side,” he says, “the challenge is that people are so busy that sometimes working together in teams becomes a luxury.”

And this is where the third and final component of the retooling strategy comes in: Growth. IIMA is small. It has about 1,000 students and 100 faculty members. For perspective, HBS has 1,859 students and a staff of over 200. “There is great demand for management education. We need to be larger in size,” says Nanda. 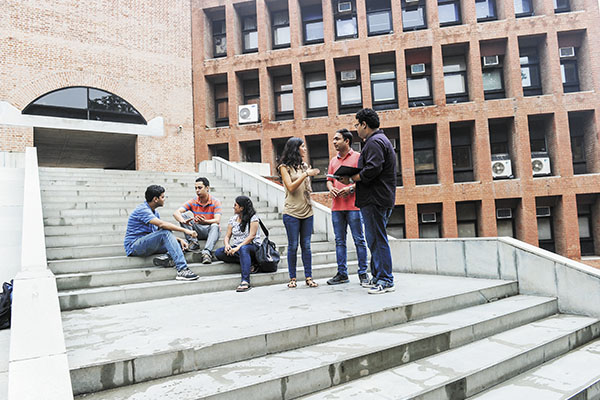 On the cards is an institute for public policy that could be operational in the next two years, growing the executive education programme, and opening engagement centres at various locations to enable outreach, incubation and alumni engagement. It will also begin offering a distance learning programme beginning next year.

And that’s not all. A 25-year infrastructure upgradation plan is already being implemented. It will involve the upgradation of IT infrastructure as well as the enterprise resource planning (ERP) process, which enables increased automation and integration within the institute. “We’re changing the pipes of IT for the institution,” says Nanda.

The idea, he says, is to remain fleet-footed. “We’re in a much more open world. We need to have global ambitions. And we need to recognise that we can have global competition, as well as global partners.”

Tweets by @forbesindia
How presidential is your playlist?
Eye on startups: IIMB has cutting-edge lessons in entrepreneurship for company founders