Establishing a monopoly in internet search, Google has become a byword for information 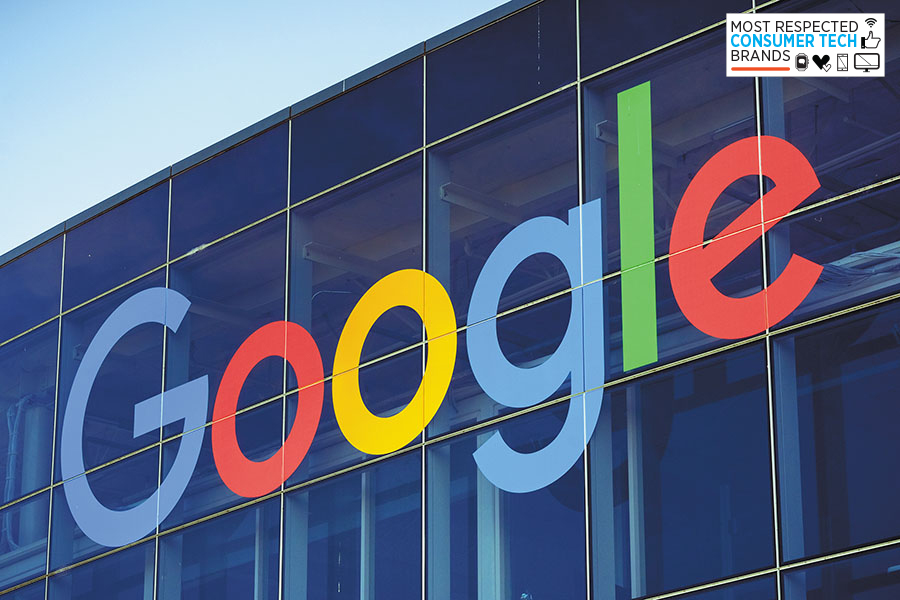 One reason for Google’s popularity is rising penetration of mobile phones and Android
Image: Shutterstock


Long before Uber, WhatsApp and Instagram in the Silicon Valley or Swiggy and Dunzo closer home became verbs in millennial parlance, Google had its moment in the sun. In 2006, the company had the unique distinction of being included in the Merriam Webster dictionary as a transitive verb. Over the past two decades, Google has established somewhat of a monopoly in internet search. Statcounter estimates Google to lead mobile searches, with about 95 percent market share in October 2019, reducing the likes of Bing, Yahoo, Baidu and Yandex as mere bystanders. Similarly, Statista estimates Google to be on top of the charts for desktop searches as well, with 88.6 percent market share in July 2019.

“Trust is the only currency that matters on the web. People will only continue to use services like Google Search, Google News and YouTube to the extent they trust us,” says Sapna Chadha, senior director, marketing, Southeast Asia and India, Google. “We also know that every single mistake matters—if one in 100 million answers to the questions is wrong, it gets noticed around the world and our failure is public. It hurts us. It hurts our users who depend on us to provide information they can count on. And we are incentivised to get this right because it is important to society, the trust of our users, and our reputation and business.”  According to the Forbes India-TRA Research survey, Google is the fifth most respected brand among millenials. Apart from the success of its browser, email, productivity tools, maps and video sharing among others in India, Google has thrown its hat in the digital payments arena as well with Google Pay. Launched as Tez in a hyper competitive market in mid-2017, where it had to jostle with the likes of Paytm, PhonePe and Mobikwik, among others, for market share, Google Pay has managed to hold fort. In about two years since its launch, Google Pay has amassed 67 million users while gross transaction volume on an annualised basis is estimated to be around $110 billion. “Google’s popularity is a result of the penetration of mobile phones and Android (a company Google bought in 2007) to some extent. Android has Google as the default ecosystem and Android is by far the most widely used (phone) operating system in India,” says Karthik Srinivasan, independent communication consultant and former national lead, Social@Ogilvy. “They have Maps, Gmail and YouTube among others, which are useful on a day-to-day basis, which had a rub off effect on some of their latest offerings like Google Pay.” Google, however, hasn’t been able to replicate the success of some of its popular services in domains like social networking or ecommerce. In India, its hyperlocal services platform Areo also fizzled out. Such setbacks don’t deter Google from pursuing its founding mission: “organise the world’s information and make it universally accessible and useful”. “Our Next Billion Users is an initiative to steer the internet from ‘one size fits all’ to an internet that is as potent, relevant and useful in Mumbai and Hanoi as it is in San Francisco, Berlin and Tokyo,” says Chadha.