India gets fifth edtech unicorn, third one in 2021 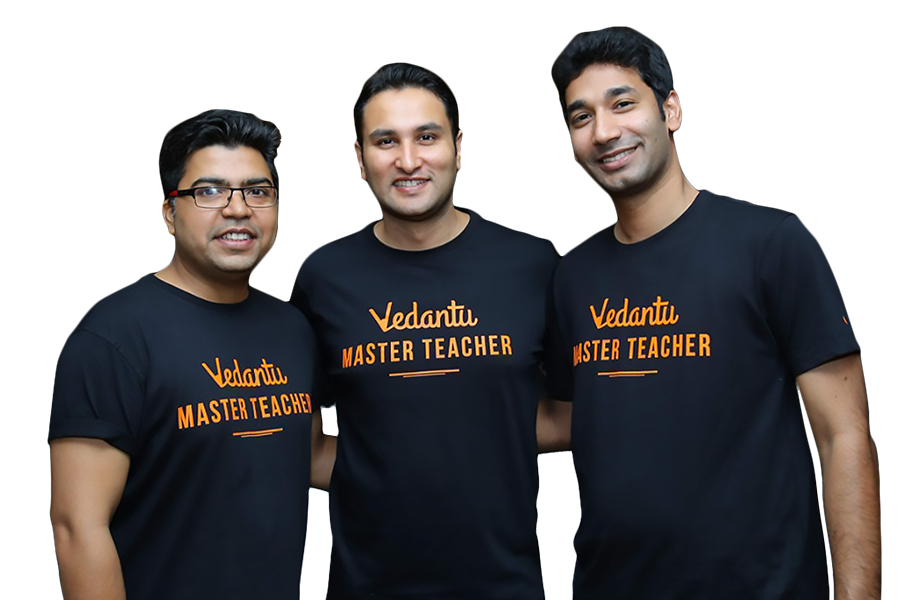 Vedantu has raised $100 million (Rs 742.2 crore) from a bunch of investors at a valuation of $1 billion, making it the fifth edtech player to enter the unicorn club and the third one this year after Eruditus and upGrad. The Series E round of funding was led by Singapore-based impact investing fund ABC World Asia. Existing investors such as Coatue, Tiger Global, GGV Capital and Westbridge also participated in the unicorn round of funding, which saw Vedantu's valuation climb by $400 million. The company's last round of funding happened in July last year when it raised $100 million at a valuation of $600 million. For the new investor, a bet on Vedantu stemmed from the fact that the edtech player pioneered and consolidated its presence in the live online tutoring space in India. "Vedantu embodies our investment themes of providing better access to quality education and using digital technology to improve lives and livelihoods," says Sugandhi Matta, chief impact officer at ABC World Asia.

In India, online education has the potential to extend the scope of ‘Right to Education’ to students in the underserved community and capture the ‘Next Half Billion’ income group, representing over half of the country’s student population. Vedantu's innovative platform, Mata points out, empowers teachers who have delivered excellent results to offer personalised education to many students at once, creating the potential for impact at scale. Making most of the pandemic tailwinds, the edtech player posted massive growth since last year. “Vedantu catered to over two lakh paying students last year, a 300 percent growth over the previous year,” contends Vamsi Krishna, chief executive officer and cofounder of Vedantu. The growth, he claims, was accompanied by a revenue increase of 4.5x over the previous year. A leader in K-12 live tutoring space, every month over 35 million users access Vedantu through its app and web. The YouTube channel, Krishna adds, gets 65 million views, which makes it highest in the K12 segment for any educational company in India. "Back in 2014, when we held our first live class, nobody believed this would work,” he recalls, adding that the live tutoring format has now become mainstream. The latest round of funding, Krishna underlines, will close over the next few weeks, and more investors would join in tranches.

Tweets by @forbesindia
Off the charts: Spotify's marketing prowess
I want Freshworks to be like the Infosys of IT services: Girish Mathrubootham