With actor Aamir Khan as brand ambassador, the edtech startup guarantees academic results or money back, akin Domino's '30 Minutes or Free' pizza delivery strategy. Could this be Vedantu's silver bullet? 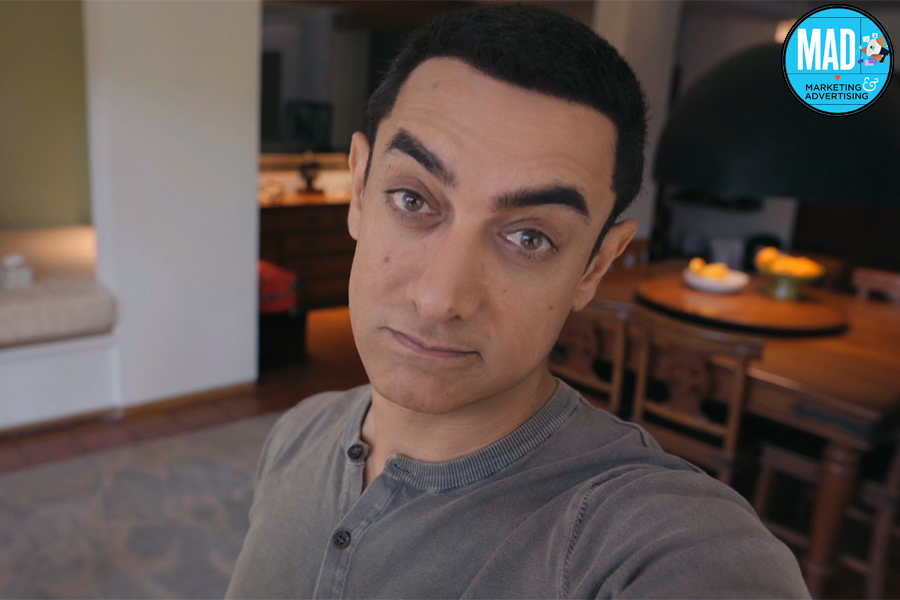 With Aamir Khan as the brand ambassador, edtech startup Vedantu guarantees academic results or money back if parents are not satisfied.

It was 2004. Nine years after Jubilant FoodWorks—master franchisee of Domino’s in India—brought the American pizza biggie into the country, it was still hunting for a strategy that would lead it to the fast food throne. US burger giant McDonald’s, which opened shop in India along with Domino’s in 1995, had become the biggest burger and QSR player. Domino’s was hungry for growth, and there was only one way to topple the fast food king: Massive uptick in online sales.

The task, though, was well-nigh impossible. Reason: Smartphones were ubiquitous by absence, online ordering was seen as an aberration, and the QSR game was still played at the outlets. Moreover, inordinate delay in delivery played spoilsport. Trust became biggest casualty in online ordering. Undeterred, Domino’s baked an audacious gambit: Guaranteed delivery in 30 minutes or free pizza. Cut to January 2021. Despite over three quarters of pandemic-induced staggering growth in online education market in India, edtech players were still hunting for the elusive 100 percentile on their report card. Reason: Trust, or lack of trust among parents in the efficacy of the medium. “Honestly, they [parents] still feel online time pass hai,” rues Vamsi Krishna, co-founder, Vedantu. “The perception remains because parents studied in an offline world,” points out the chief executive officer of the edtech startup, which started operations in 2013 and was the first player to roll out live online classes in the country. Lack of trust is not the only pinprick. Absence of a sharp differentiation in a hyper cluttered market is also a bugbear for edtech players. With every startup brandishing the claim of having best faculty, best content, best technology, and best personalised learning, trust becomes a huge casualty. “The big question is: How do you induce trust among parents,” asks Krishna, who went back to the drawing board in January. After a few months of brainstorming, the team thought it found nirvana. The proposition was: Vedantu would guarantee improvement in child’s academic performance. Simple? No. The parents found a big hole. ‘Yeh to sab koi bolta hai [this is what everybody claims]’ was how most of them reacted. The scepticism was genuine. The problem, Krishna explains, is that no edtech player had tried to quantify trust. Six months later, Krishna boldly puts a number to trust: Fee-back guarantee. The edtech startup rolls out VIP (Vedantu Improvement Promise), which consists of two things. First, a guarantee to improve academic performance of the kid. Secondly, return of the fees if parents are not satisfied. VIP’s best part, he reckons, is no hidden terms and conditions. Even if an internal assessment shows progress in child’s learning but parents feel otherwise, the startup would refund the entire fees. “There would be no question asked,” he smiles. The point, he lets on, is not 100 percent fee back. “It’s about taking responsibility,” he says. In short, it is time to walk the talk. Vedantu, reckon marketing and branding experts, is trying to do a Domino’s. 'Thirty minutes or free' pizza is what made Domino’s win the trust of the consumers and quickly scale up its business, says Ashita Aggarwal, marketing professor at SP Jain Institute of Management and Research. Money back, she says, is a potent marketing tool to disrupt any consumer segment. In the case of Vedantu, which is a challenger brand, a guarantee of performance would definitely help it score immediate brownie points. “If they live up to their claim, mindshare would get converted into market share,” she says. ‘Guarantee or free’ offer is not an easy one to make or deliver, largely because of the variables attached. The flipside is as high as the upside, especially when the proposition revolves around a service, and not a product. Learning has too many ‘conditions apply’: From student, to teacher, to parents, and to the external environment. “There is no silver bullet,” Aggarwal says. One of the misfires is ‘soapification’ of education. Though it is a business of learning, it is not FMCG, underlines Jagdeep Kapoor, chairman and managing director of Samsika Marketing Consultants. “It’s not ‘my soap can clean better than yours’ or ‘colour nikla to paisa vaapis’ [if colour fades, you get the money back],” he says. While marks are important in academics, he explains, one has to also worry about remarks. “There is a very thin line between a smart and a desperate move,” says Kapoor, who believes that Vedantu has exposed its desperation. He believes that the edtech startup’s TV commercial, featuring actor Aamir Khan, is also ironical. Khan’s iconic films Taare Zameen Par and 3 Idiots have made parents take a hard look at putting pressure on the kids, and Vedantu’s commercial is like marking a full circle for the actor. “Brand ambassadors have become more of a commodity,” Kapoor says. 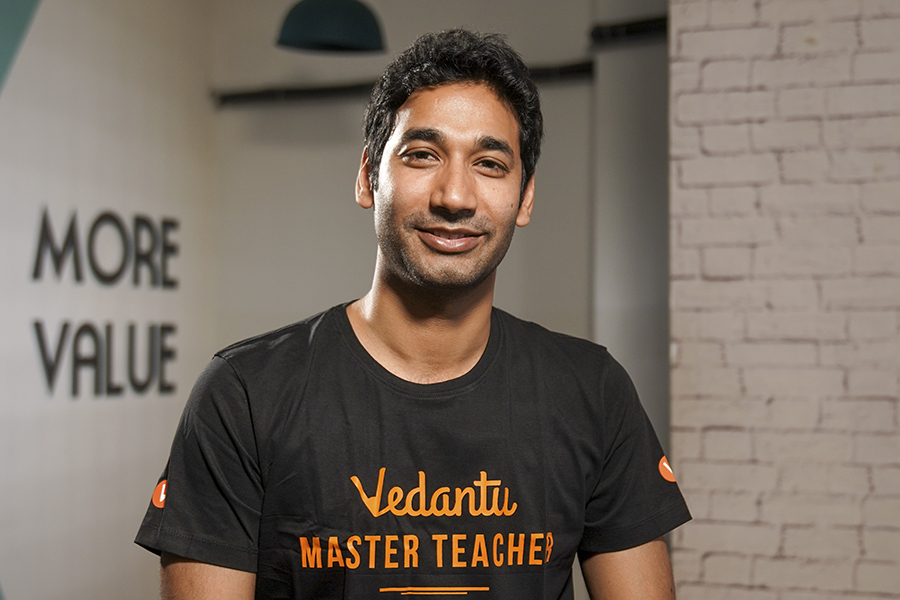 Vamsi Krishna, co-founder, VedantuKrishna, for his part, asserts that the idea is not to commodify education. As an entrepreneur, he stresses that one needs to bet on things one believes in. “It’s a bold concept. You should put the money where your mouth is,” he says. While conceding that the move might draw mixed reaction—read polarising remarks—Krishna maintains that the idea is to inculcate a culture of accountability. Parents, says, never look for refund. For them, time and trust is money. Fee back, he accepts, will definitely put teachers under pressure. “I can tell you we were nervous when we designed this,” he recalls. “But it’s a right move,” he explains. According to him, if there is tension in the edtech system for a right reason, then it’s worth having. Meanwhile, Domino’s has tweaked its 30-minutes delivery proposition. And for a good reason: High online delivery due to pandemic blues. ‘It’s [30-minutes offer] not applicable’ reads a pizza order receipt. Will Vedantu also add a ‘T&C’ to its promise? It will take a while before the report card gets ready. Till then, it’s on the mark, get set and go.