Air India: Will we see a new avatar of the beleaguered airline in 2023?

After seven decades, the Tata Group bought from the government the flagship carrier its founder had launched. Will it manage to significantly turn around the airline's fortunes in 2023? 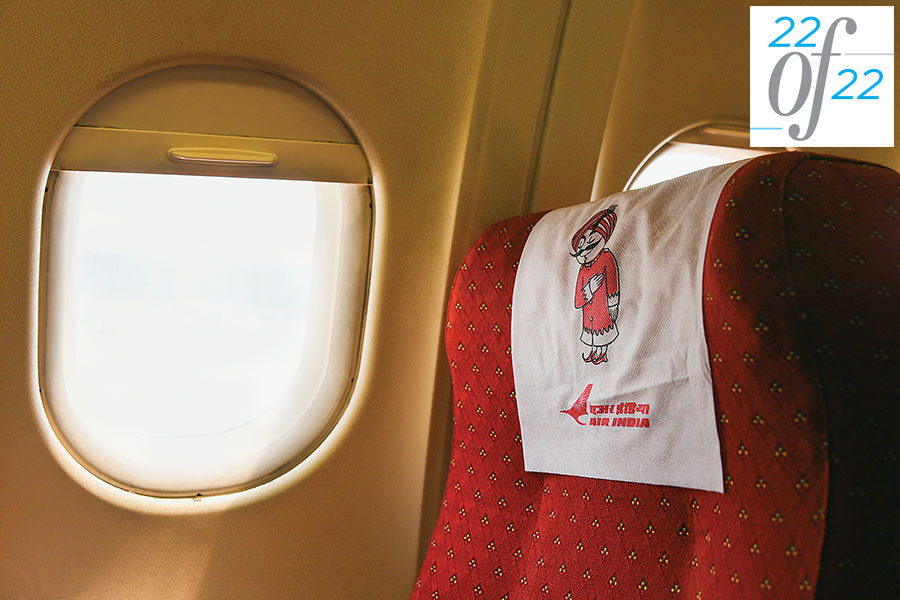 It had been a seven-decade-long wait. But, at the end of it all, the salt-to-steel conglomerate, Tata Group, finally brought Air India home in 2022. The Indian government had begun the process of selling Air India in July 2017 before it finally chose the Tata Group in October 2021 as the potential buyer. As part of its bid, the group’s wholly-owned subsidiary Talace Pvt Ltd put an enterprise value (EV) bid at ₹18,000 crore with debt to be retained at ₹15,300 crore and a cash component of ₹2,700 crore.

The airline was formally handed over to the conglomerate in January 2022, making it one of the largest airline companies in the country. “We are delighted that the disbursement is completed,” Tata Group chairman N Chandrashekaran announced after the handover. “We are happy that Air India is back with the Tata Group. We look forward to working with everyone in creating a world-class airline.”

JRD Tata, the former chairman of the Tata Group, had founded Air India in 1932 before the government took over the airline in 1953 as part of a nationalisation plan. The government purchased a majority stake in the carrier from Tata Sons though Tata continued as chairman till 1977. The company was renamed Air India International Limited, and the domestic services were transferred to Indian Airlines as part of a restructuring.

Since then, the airline had become a white elephant and even came to symbolise everything wrong with governmental interference in running the day-to-day operations of a company. Much of that is largely due to an ill-timed move by the government in 2007 when it merged Air India—then flying internationally—with domestic carrier Indian Airlines in 2007, creating a bigger entity, the National Aviation Company of India Ltd.

Both Air India and Indian Airlines were making losses at that time, bleeding ₹541 crore and ₹240 crore, respectively.

Besides, the 2008 global economic collapse threw operational expenses out of gear when oil prices skyrocketed and as more private airlines took to flying on routes that once belonged to Air India, business plummeted. By 2021, the airline racked up a debt, which stood at ₹60,000 crore, and was steadily losing money on operations.

Also read: AirAsia India: Why did the pioneer of global low-cost aviation not live up to its potential in India?

Since the takeover by the group, the airline has gone on an offensive under a new management team led by Campbell Wilson, a former CEO of Scoot, the low-cost arm of Singapore Airlines. The group has also announced that by 2024, it will merge full-service carrier Vistara to form a combined entity that will operate the country’s largest full-service carrier with a market share of some 20 percent.

In addition, the Tata Group is also expected to merge Air India Express and AirAsia India to create a low-cost entity, giving the group a combined 30 percent share of the domestic airline market. “Leaving aside the different airlines and different brands that sit under the Tata portfolio, what I see from an Air India perspective is the need for a full service and low-cost proposition,” Wilson told Forbes India in October 2022. “So, our ambition is to build a world-class full-service carrier and a world-class low-cost carrier under the Air India Group and operate them synergistically.”

In all, the Tata Group currently controls a 100 percent stake in Air India, AirAsia India, and Air India Express in addition to a 51 percent stake in Vistara. India’s domestic aviation market is currently led by low-cost carriers that control as much as 80 percent of the market, with market leader IndiGo cornering nearly 60 percent.

“We’ve been very clear that it’s a five-year programme,” Wilson had told Forbes India. “The first six months are about addressing the accumulated grievances and issues that have historically been holding the airline back, address them at war scale, and then move on to an 18-month programme of investing in systems, people, aircraft, training, internal products to make a clear statement of intent. Then the subsequent couple of years is the climb phase, which is where we do all those million and one little things that are necessary to go from very good to world-class.”

Tweets by @forbesindia
More live sports, regional content: OTT in India is just getting started
Photo of the day: Passing on the traditions