A Whale of a Loss JP Morgan's $2 billion problem

JP Morgan escaped unscathed during the 2008 financial meltdown and is considered the safest bank in the US. But recent trading losses reveal the problems of modern finance techniques and the fragility of risk models 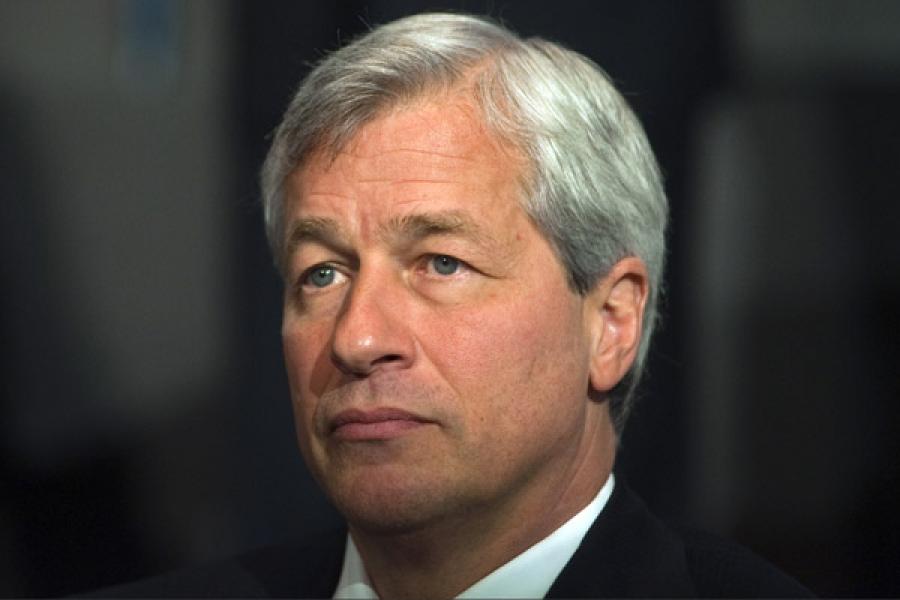 Image: Keith Bedford / Reuters
Jamie Dimon, CEO JP Morgan
Having benefitted from risk management failures of others such as investment bank Bear Stearns and hedge fund Amaranth, JP Morgan (JPM) appears to have made an “egregious” and “self inflicted” hedging error. The bank would have done well to reflect on John Donne’s meditation: “send not to know for whom the bell tolls it tolls for thee”.
A $2 billion Banana Skin …
The losses indicated are $2 billion and may be higher. JPM’s share price fell around 9 percent (a loss of around $14 billion in market value) when the news was announced via a hastily arranged news conference. The bank lost considerably more in reputation and franchise value.
The episode has all the usual trappings of a salacious trading disaster. Competitors had christened Bruno Iksil, one of the traders responsible–Lord Voldemort (after the Harry Potter villain). The position, which has been common knowledge in the market since early 2012 at least, was dubbed “the London whale”. After the losses were announced, the usual journalistic liberties have been taken–the whale has “beached” or “been harpooned”.
But the losses raise serious issues. The losses do not relate to the usual “rogue trading” incident which is typically dismissed as impossible to detect or control. Instead the losses relate to normal investment activities of a bank and its attempt to hedge its investment risks. There are no suggestions that anybody acted outside their authority or outside the ambit of their trading limits. As a result, the episode provides insights into the problems of modern high finance techniques of hedging, bank investment strategies and the sometimes unintentional consequence of regulation of markets.
Details are sketchy. The losses relate to a position taken to “hedge” a $300+ billion investment portfolio managed by JPM’s Central Investment Office (CIO) overseen by staff, including experienced hedge fund investment managers. The portfolio increased in size to $356 billion in 2011 from $76 billion in 2007.
The objective of the CIO is hedging JPM’s loan portfolio and investing excess funds. During an April 13, 2012, conference call, Jamie Dimon, the CEO of JPM referred to the unit as a “sophisticated” guardian of the bank’s funds.
In its statement, the bank advised investors that: “Since March 31, 2012, CIO has had significant mark-to-market losses in its synthetic credit portfolio, and this portfolio has proven to be riskier, more volatile and less effective as an economic hedge than the Firm previously believed.”
The large investment portfolio is the result of banks needing to maintain high levels of liquidity, dictated by both volatile market conditions and also regulatory pressures to maintain larger cash buffers against contingencies. Broader monetary policies, such as quantitative easing, has also increased cash held by banks, which must be deployed profitably. Regulatory moves to prevent banks from trading on their own account –the Volcker Rule—has encouraged the migration of trading to other areas of the bank, such as liquidity management and portfolio risk management hedging.
Faced with weak revenues in its core operations and low interest rates on cash or secure short-term investment, JPM may have been under pressure to increase returns on this portfolio. The bank appears to have invested in a variety of securities including mortgage-backed securities and corporate debt to generate returns above the firm’s cost of capital.
In 2011, the CIO portfolio contributed $411 million to JPM’s earnings, below its contributions of $1.5 billion in 2008 and $3.7 billion in 2009. JPM’s disclosures show that the unit took significant risk. Based on a common measure known as VaR (Value at Risk), the potential statistical loss for a single day was $57 million in 2011, similar to the $58 million of average risk in the bank’s larger investment bank and trading business.
The Art of Topiary…
The losses relate to an attempt to hedge the exposure on this portfolio.
As hedging would reduce returns, the strategy adopted appears to have been to buy insurance against default in the short term (to end 2012) and finance the hedge by selling insurance against default in the medium term (to end 2017). The structure took advantage of the difference in pricing of insurance between the two maturities of around 0.60-0.70 percent per annum. The transaction meant that JPM was protected against a deterioration of credit conditions (defaults or increases in credit margins) in the period till end 2012. But the bank was exposed to the same risk after that date until end 2017. JPM’s view appeared to be that risk would increase in the near term, for example as a result of deterioration of the European debt problems, but abate in the longer term.
JPM used an older less-liquid contract, which provided insurance against defaults on a basket of corporations (known as a credit index). In all probability, the choice was driven by economic considerations. The constitution of the specific index selected may have provided a better match to the exact risks in JPM’s books. The pricing of the particular index may have been more favourable. The relative trading liquidity of alternative hedging instruments would have been a factor.
The choice may also have been motivated by the desire to mask the bank’s trading activities from other market participants to allow the position to be established without moving market prices. The particular contract, originally issued in 2007, was extensively used in a variety of structured products. This meant that trades could be disguised as hedging existing products or client positions rather than on JPM’s own account.
With the benefit of hindsight, the trades seem to be no more than what Lord Voldemort might view as “school-boy spells you have up your sleeve!” 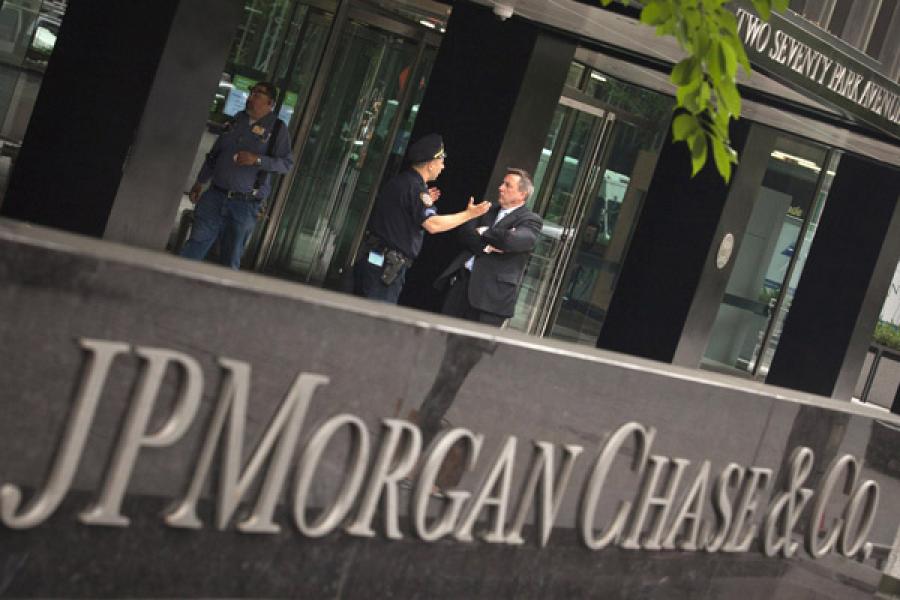