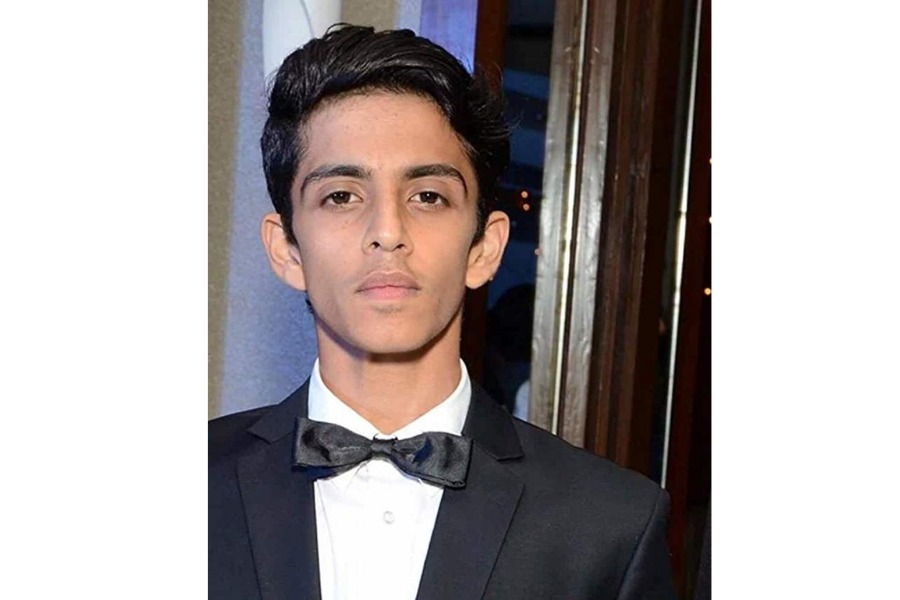 Pollution levels have been on the rise all over the world. The situation has been worse everywhere; whether it is developing countries or developed countries. One such country is India. The pollution situation in India has been significantly on the rise. The country is known as the second largest agro-based economy with year-round crop cultivation, generating a large amount of agricultural waste, which comprises of crop residues. Since there are no sustainable management practices in place, a huge amount of crop waste is burned every year in the country, which is known as stubble burning. This type of approach is leading to excessive particulate matter emissions and air pollution. It is imperative to note here that there are severe health impacts of stubble emissions. The particulate matter of 10 and 2.5 (PM) causes severe eye irritation, asthma, and bronchitis, among other diseases. Carbon dioxide emission causes rapid breathing and rapid heart rate. Methane emission causes suffocation, dizziness, headaches and fatigue. The entire situation of air pollution in India caused Akshay Chawlas Company “SASA” to implement a solution. Akshay Chawla is the founder of SASA, who has completed his education from Ecole Mondiale School in Mumbai at the schooling level and a course from Harvard University at the Extension School Level.  Akshay’s SASA is aimed at cutting down the pollution levels by more than 50%. From the age of 17, Chawla has been working professionally in the renewable energy field. To be successful in this area, he focused on studying the business aspect of India so that he could create a project that would help him in dealing with such a situation. The company got the green signal, when the Maharashtra State Pollution Control Board recognized the work of the company and gave him an official letter to initiate the project for the state. The map above reveals the rural areas in which the agro wastes are burned, but are away from the coastline of Mumbai. This is a clear indication that Mumbai is heavily vulnerable to the to the surrounding areas’ harmful emissions through the land and sea breeze. The air pollution of Mumbai can only be improved, when the cities and districts around the city are improved. SASA works towards offering a solution by providing the farmers an option, which is an alternative to burning. The company focuses on developing infrastructure and capacity by employing and operating more than 5000 square balers. Each of the balers collect approximately 10 Metric Tones of cane trash from the fields in one day for up to 180 days of the sugarcane-harvesting season. This creates a capacity to collect more than 9 million metric tons in one season, all being collected from 126 stock depots at a sub district level. The Cane Trash would be then transported in tractor-towed trailers (as shown below) to the company’s Green Coal Conversion Plants in the districts. The business would subsequently convert the agro-waste (Cane Trash) to Green Bio-Coal which is later is burnt as a fuel source with routine coal at state government-owned Coal Power Plants. This extensive procedure is conducted sustainably as lessening frequent coal usage is a crucial variable in the work aspects of SASA. This procedure also ensures that there should be the lowest possible amount of ash from regular coal. Where as, the ash from the Green Coal is deemed abundant with phosphate for fertilizers and can also be utilized for compost that will be supplied to farmers for free.        The developing cost for Each Green Coal Conversion Plant is said to be valued at an estimate of 8.2 Million US dollars. A total of 159 such plants will be set-up in the districts where the stubble is being burned. The Pollution Reduction Cycle At SASA Waste To Energy (Pictured Above): 1. Instead of burning the Agro waste, 2. It is physically collected and transported in company owned Balers and Trailers. 3. The Waste is then converted in to Green Bio Coal. 4. The Green Bio Coal is supplied To State Owned Power Plants to be burned alongside Regular Coal. 5. Pollution Levels are reduced drastically in the village where the waste was initially being burned. The end product in the picture above represents a clean and pollution-free rural village where no stubble burning is taking place. Further with reference to the image above, the level of pollution has been significantly reduced in Maharashtra; the state where the stubble burning used to take place and had affected the cities such as Mumbai by the emissions through the land and sea breeze. Finally, it can be evaluated from this project that with the help of SASA, farmers in the state of Maharashtra will benefit and get the opportunity to make additional income for their stubble by providing it to the company as raw material; this would eliminate the need for stubble burning entirely. In addition, a significant amount of regular coal consumption will be replaced with Green Coal, helping the Power Plants (to which the Green Coal is supplied) reduce their yearly level of pollution by utilizing this alternative source of fuel. Further, issues related to coal ash disposal would be cut down by 80% through this project, aiding State-Owned Power Plants in several ways. At 1.2 Billion U.S Dollars, the quantum of investment is fairly sizeable as the projections suggest, but can be considered directly proportionate to the substantial and sustainable pollution reduction benefits provided in return. Confidential investors and State Permissions have already been lined up for the company. Disclaimer: The views, suggestions and opinions expressed here are the sole responsibility of the experts. No Forbes India journalist was involved in the writing and production of this article.