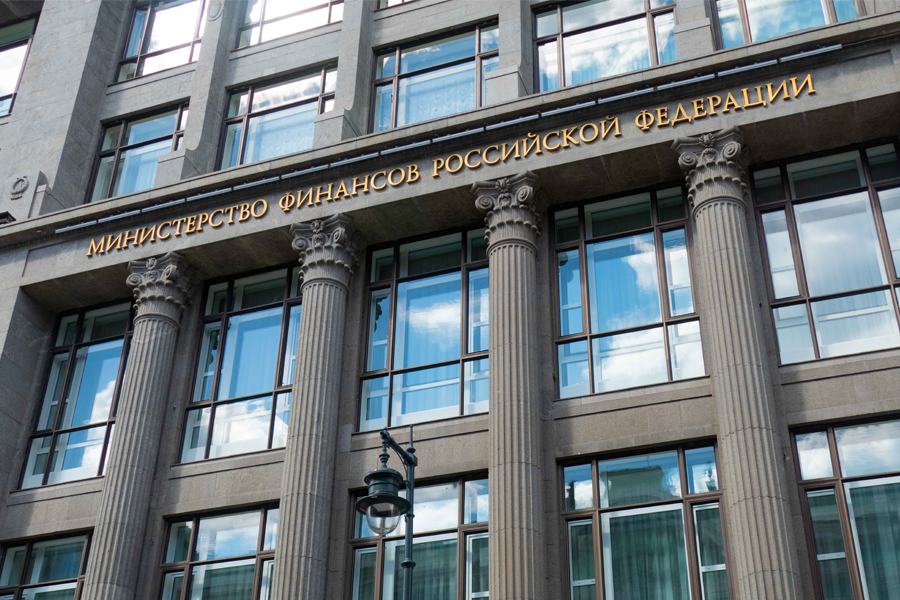 According to Ivan Chebeskov, the head of Russia's Finance Ministry's Financial Policy Department, the draft bill on digital currencies will outline a list of currencies and counterparty countries for a settlement framework. The bill provides local infrastructure for settlements and mining regulations, but many details will be left to businesses to work out on their own. Chebeskov made the remarks during a roundtable discussion hosted by the International Chamber of Commerce Russia in Moscow on Monday.

He was quoted as saying, "The Ministry of Finance has developed a bill on digital currencies. It is comprehensive and includes many things…But in terms of payments, we are rather creating a mechanism for business than building this architecture completely because it is not completely clear how it should be regulated, so we give businesses the opportunity with this bill to pay with cryptocurrency, but in terms of what cryptocurrencies will be used, how to negotiate with counterparties, with which countries it will operate — all this we are leaving to entrepreneurs."

Chebeskov's remarks follow Russian Prime Minister Mikhail Mishustin's September 13 directive to the Ministry of Finance to prepare and submit concrete proposals for the future of the Russian Federation's digital financial asset (DFA) market by the first of December. Mishustin further directed the Russian Federal Security Service (FSB), the Finance Ministry, the Federal Tax Service, the Central Bank of Russia, and the Federal Financial Monitoring Service (Rosfinmonitoring) to reach an agreement on legislation by December 19. This legislation will aim to govern the issuance, circulation, mining, and use of crypto in international settlements.

When it comes to taxing digital currency transactions, the head of the Finance Ministry department stated that the approach is similar to that of securities. That is, to levy income tax on individuals as part of personal income tax and profit tax on legal entities. In a public statement, he said, "...if you bought digital currency, say, for 100 rubles, and sold for 200 rubles, you pay tax on 100 rubles. This is a fairly standard approach in this vein."
It is worth noting here that following its invasion of Ukraine, Russia's economy was crippled by international sanctions. Now, it appears that the government is attempting to avoid the penalties by legalising the use of crypto in cross-border payments. Chebeskov, on the other hand, stated that it is still unclear how digital currencies should be regulated.
He noted, "..so we give businesses the opportunity with this bill to pay with cryptocurrency, but in terms of what cryptocurrencies will be used, how to negotiate with counterparties, with which countries it will operate — all this we are leaving to entrepreneurs."

He also believes that when a large number of people 'deal with this issue, some correct solution is found over time.' According to him, that would be better than the authorities proposing some solution that would not work for many people.

Tweets by @forbesindia
They built crypto unicorns out of India. Now they need to diversify
The comeback is stronger than the setback: Byju's founder to employees