Though HUL's move to roll out a campaign—pH ki nahin CS (common sense) ki suno—will blunt the 'misleading pH-only' weapon of Sebamed, it might end up giving the much smaller rival what it always wanted: More footage, more pH points, and more noise 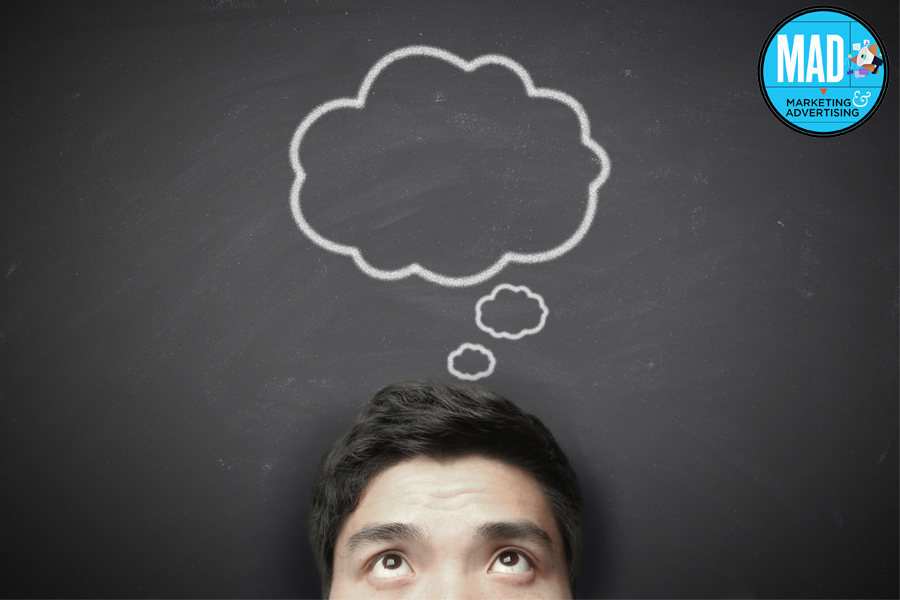 Silence is one of the most underrated virtues. And it’s quite understandable. In a noisy marketing world, where every person and brand is clamouring for attention and trying to score brownie points, one thing that brand managers conveniently tend to ignore is silence. At times, it can be loud, and deafening. Celebrity chef and author Geoffrey Zakarian once underlined the point. “Determine who you are and what your brand is, and what you're not,” the restaurateur remarked years ago. “The rest of it is just a lot of noise.”  Back in India, early this year, Sebamed was making a hell lot of noise. The German personal care brand, much smaller in size, scale and pedigree when contrasted with rival HUL, had disrupted the market with its high-decibel pH 5.5 advertising. The campaign—which claimed that Sebamed had the perfect pH for human skin as compared to others—was a smart move to play true to its strength. Remember what Zakarian talked about? “Determine who you are and what your brand is.” Sebamed knows very well that it’s a medicated soap brand, and sells largely through chemists and prescription.

The German company, interestingly, also knows ‘what it’s not’. The soap brand is not a mass product. Its prohibitive pricing—a 100 gm soap costs around Rs 245—makes it ultra-niche, and out of reach of the masses. The only realistic way a brand of Sebamed’s size could have ambushed the rivals is by using guerrilla tactics: pH 5.5, which projects only one side of the story.   Though HUL had all the sides of the story except pH, it forgot to ignore the noise around pH. Consequently, India’s biggest soap maker is rolling out a campaign that talks about all the ingredients that go into making a good soap. Titled ‘pH nahin, CS ki suno’, the campaign tries to drive home the point that judging a good soap by just one parameter can be misleading for consumers. “We’ve brought this alive for Indian consumers using age-old ingredients used by them directly on skin, let alone as product ingredients,” says an HUL spokesperson. Water, known to be the mildest ingredient, has a pH of 7. “So if we went by just the parameter of pH, we’d struggle to even have a bath,” the spokesperson adds, decoding other inputs that go into making a soap: Oils, glycerin, and other skin-beneficial ingredients. “A good soap takes into consideration how to balance these ingredients to act in combination, and not pH alone,” he says. The idea, and the intent, to educate the consumers are brilliant. After all, this is what the Bombay High Court observed in its judgement. While allowing Sebamed to continue with its comparative advertisements, the court noted that using pH alone to compare products can mislead consumers. It ordered the German brand to remove Rin’s reference from campaigns which compare the pH level of HUL’s soap brands Pears and Dove to that of Rin, and observed that multiple ingredients are responsible for the mildness or harshness of a soap. HUL’s counter campaign underlines that there is no such thing as a perfect pH product to wash and cleanse skin. Reason: The pH of human skin varies depending on the part of the body, age, gender, ethnicity and the even the time of day it is tested. “Our products also fully conform to the Bureau of Indian Standards (BIS),” points out the HUL spokesperson. As per norms, all toilet soaps have a pH of >8.5, and are completely safe. Bathing bars like Dove and Pears are governed by a different set of BIS norms and even there, pH is not listed as one of the requirements, the spokesperson added. On technical grounds, HUL, and its campaign, are bang on point. What is worrying for the marketers and analysts is the stickiness of the brand on the marketing front. In the big, bad branding world, there would always be challengers who try to take a stab at leaders. The leaders always have two options: Either to react or respond. “HUL has reacted by rolling out ‘pH ki nahin, CS ki suno’ campaign,” reckons Jagdeep Kapoor, chairman and managing director at Samsika Marketing Consultants. “It should have responded by maintaining a majestic silence.” By making the campaign revolve around pH, it has blunted its weapon, and inadvertently reinforced the positioning of the rival brand by repeatedly talking about pH. Jessie Paul agrees. A guerrilla brand only plays by the guerrilla playbook. “Sebamed has only one small hammer in pH, and it goes around hitting everybody with this hammer,” says the chief executive officer of Paul Writer, a marketing advisory firm. HUL, on the other hand, is loaded with multiple massive hammers. “The right approach for the bigger brand would have been to ignore,” she says. Sebamed can’t be a mainstream soap, and it never intended to be. It can’t take on the might of HUL both in terms of retail footprint or advertising and marketing. A consumer awareness campaign talking about other critical ingredients of soap, and smartly weaving in the fact that water has a pH of 7 and is used in making all kinds of soaps would have served HUL better than ‘pH ki nahin, CS ki suno’. There is another ‘branding risk’ of the campaign: You don’t bring back the ghost to haunt you. “When the controversy has died out, you don’t need to stoke it,” says Harish Bijoor, who runs an eponymous brand consulting firm. HUL, he contends, is unnecessarily stirring up a hornet’s nest, and it will only help Sebamed gain more mindshare. A company like HUL is always respected for its use of science and quality in its products. “Pooh-poohing pH is not the right thing to do,” he says. The message that common sense is bigger than science is not the right message, he adds. Common sense might help HUL keep or retain market share… pH sense would help Sebamed gain mindshare, and this is what it wanted: A loud message around pH.