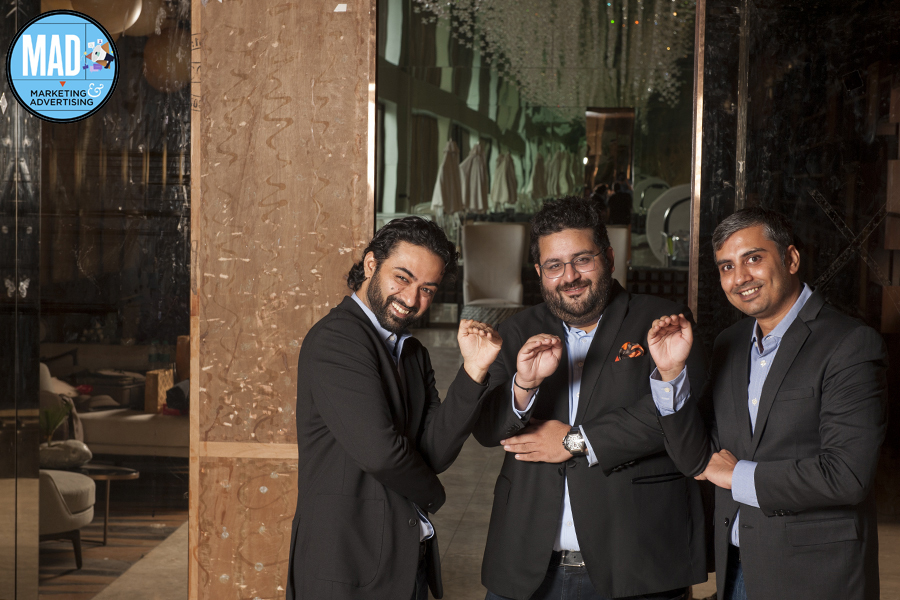 Mumbai, January 2020
The meeting started at 10 am on a Monday morning. Mikhel Rajani, Kshitij Neelakantan and Arjun Rastogi assembled at their snake-hole rented office in Santa Cruz. A small team of five was already standing, waiting for the leader to start the proceedings. “Jai Naagin,” Rajani greeted all, announcing the news of his month-old venture securing seed funding from investors. The 33-year-old takes out his smartphone from his back jeans pocket, plays snake charmer’s pungi tune in high decibel and the team breaks into naagin dance.

Four years back, on a lazy Saturday evening, Rajani was watching a cricket match. His mind though was actively thinking of launching a packaged consumer goods product. His friends too were less glued to TV and more involved in binging pizza from Francesco’s Pizzeria, a restaurant started by Rajani in 2012. “How can you guys have this with ketchup,” Rajani scoffed. Then suddenly, something weird happened on the cricket ground. Bangladesh managed to take a crucial wicket and the team erupted in naagin dance. Back in Mumbai, Rajani too followed suit. An hour later, a wedding procession brought the traffic to a halt outside his house. But nobody was complaining. Friends, family of the groom—and even spectators—were swaying to the naagin tune. “Naagin sauce,” Rajani uttered instinctively. “I just loved it when the name rolled off my tongue: Naagin sauce,” he recalls.

The next day, the restaurateur got the name registered, booked the domain, and started making plans to roll out Naagin hot sauce. Apart from his passion to build a brand in consumer packaged foods, Rajani found a spicy reason to dabble into the business of hot sauce. India happens to be the largest consumer and exporter of chillies in the world, and Indian cuisine is globally renowned for all things spicy. “Yet, the best-selling hot sauce in India is an American product made with chillies from Mexico,” he explained to his friends, underlining his resolve to build a truly lip-smacking and unabashedly Indian hot sauce. Fast forward to August 2021. Rajani, along with his co-founders Neelakantan and Rastogi, has sold 1.5 lakh bottles of Naagin sauce in the seven months of this year. For a brand that was born in January last year, just three months ahead of the lockdown, it is no mean achievement. Even in the first year of pandemic—2020—Naagin sold 58,000 bottles. It has now started exports to US, UAE, Singapore and Hong Kong, and has recently rolled out hot sauce in sachets. Naagin Sauce, Rajani lets on, is perfect for anyone looking for an instant taste upgrade. It is versatile and can be used as a condiment, cooking sauce or marinade. “Naagin is a rebellion against boring condiment choices that Indians had to contend with so far,” he says. The product, he explains, is rooted in India and designed for the Indian taste palate. Early backers are elated with Naagin’s saucy pace of growth. “When Rajani pitched me the idea of creating India’s first authentic hot sauce brand, I was intrigued,” recalls Vikram Chachra, founding partner at 8i Ventures, an early-stage VC fund focused on consumer ecommerce and fintech segment.

During his pitch, he recounts, Rajani brought samples of his earliest hot sauce ideas to make his point. “As a VC who likes to put his money where his mouth is, I was sold by the end of the meeting,” Chachra says. Young India and hot sauces, he explains, is a love affair waiting to happen. India’s millennials have been raised on a steady staple of regional chillies that have remained unchanged for centuries. Back in 2012, it was Rajani’s turn to live his passion. The foodie was done with his quota of living a conventional life. He worked in his family business of textile manufacturing for a year. The stint almost bored him to death. Then he spent another year with an event management company. Again, nothing eventful happened. After that, he decided to listen to his heart. “I love cooking and spending time inside the kitchen,” he says. The next stop was Hong Kong where he worked at a hotel for six months. Back in India in 2012, Rajani started his pizza brand Francesco’s Pizzeria, and over the next few years scaled it up by opening a dozen ghost kitchens. Almost a decade ago, he says, there was no concept of cloud aka ghost kitchens. Investors shied away from putting money in his company. “They told me that any person doing multiple brands at the same time must have a split focus,” he laughs. For Rajani, there was always a method to his madness. The trials to get a perfect hot sauce started much before the official launch of the product in January last year. In fact, the first sampling happened three years back in a craft beer festival in Mumbai. Though the Naagin store was the smallest, it managed to draw maximum crowd. “People tasted the sauce, loved it and we were encouraged to steam ahead,” he recalls. 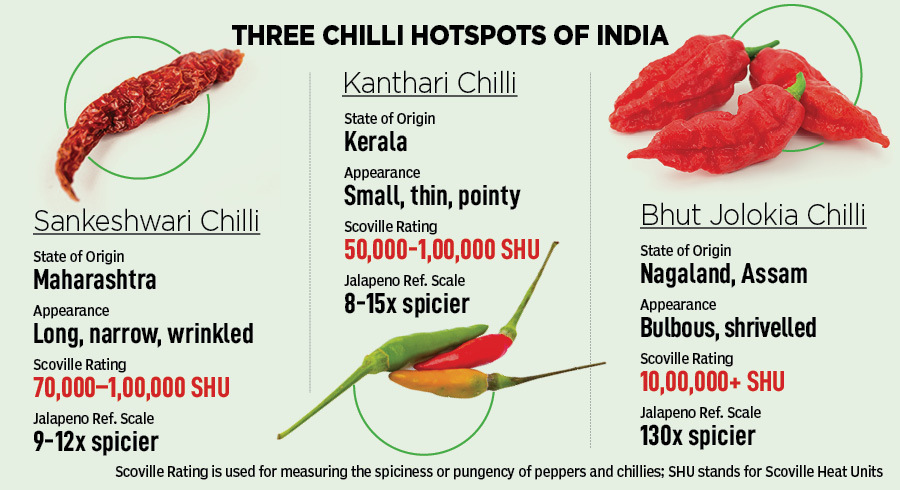 Naagin, reckon marketing and branding experts, is a potent name for a potent product. “The name, in one go, hits you, creates a category and becomes self-explanatory,” says Ashita Aggarwal, marketing professor at SP Jain Institute of Management and Research. For a direct to consumer brand, she explains, two big challenges are finding a niche and standing out in a cluttered market. The fact that hot sauce market never had a big brand like Maggi or Kissan is a huge advantage. “Having a sharp differentiation and positioning, which underlines that Naagin is not meant for ketchup users gives it that consumer pull,” she adds. Rajani explains that the difference between ketchup and hot sauce is like the one between people who follow the herd and those who are bold enough to carve a different path. “Naagin is made for people of passion,” he smiles. A phone call interrupts the Zoom interview. The good news is that of a collaboration of Naagin with a vegan cheese brand to roll out Naagin-flavoured vegan cheese. Rajani is delighted. He breaks into Naagin dance. “You can’t take yourself too seriously if your brand name is Naagin,” he laughs. What is taken seriously, however, he underlines, is the quality of the product and the ambition of the company to become the biggest hot sauce brand in India. “Jai Naagin,” he signs off.

Tweets by @forbesindia
Rallying innovation in the age of Covid-19
Special Briefing: Mike Cannon-Brookes on Atlassian's growth in the pandemic and India's talent base