The neo-banking startup for teenagers has whipped up excitement among users and VCs, but can navigating the regulated fintech ecosystem be child's play? 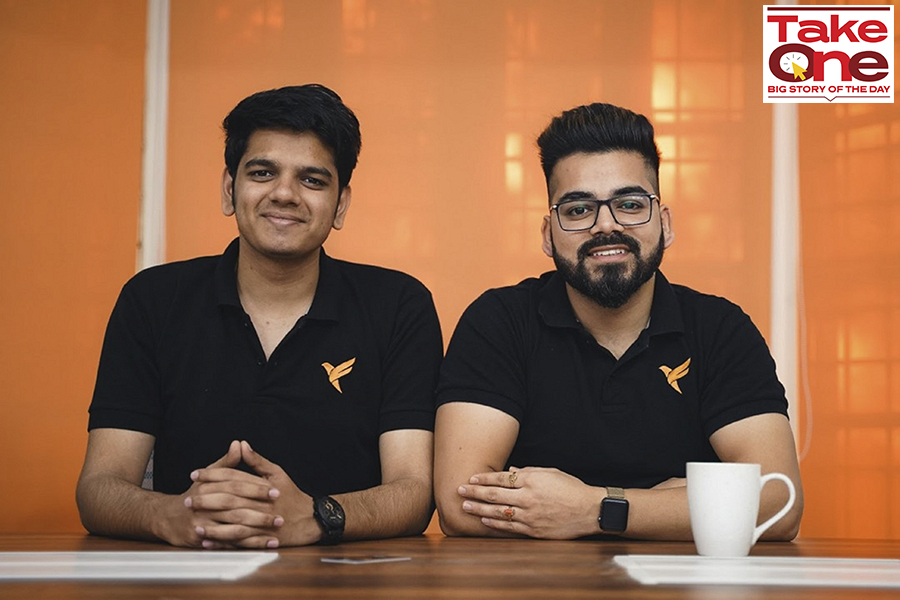 Sambhav Jain (left) and Kush Taneja's neo-banking platform for teenagers, FamPay, has become a winner among the VCs due to its growth trajectory and product innovations.

Over 85 kilos of food getting wasted in his college canteen was not acceptable for Sambhav Jain. “Imagine this used to happen every month!” recalls the Indian Institute of Technology [IIT] Roorkee undergrad. What made the sin grave was the fact that the discarded food could easily have been used. “It is no rocket science,” wondered 19-year-old Jain, who then, along with batchmate Kush Taneja, started working on project Appetiser in 2017.The problem, and its solution, was simple. Jain recounts that kids used to skip meals to have food from outside, while the hostel administration prepared food for all. Result: Wastage.