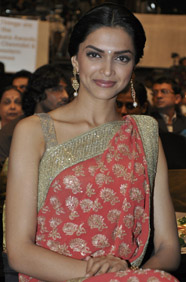 In 2012, Padukone featured in Homi Adajania's drama-comedy, Cocktail, and earned critical appreciation forher performance. The film was a commercial success in India and overseas. Her other film, Desi Boyz, flopped. The year 2013 is likely to be a busy year with five movies in the pipeline. She makes her debut in Tamil film Kochadaiyaan opposite Rajinikanth. Padukone's other films include Race 2, Yeh Jawani Hai Deewani, Ram Leela and Chennai Express.