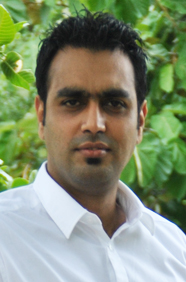 A personal tragedy became his story shared with many through his first book 'I Too Had a Love Story' (2008), that has turned out to be the oldest of novels in today's top 10 Indian fiction. However, in 2011, he wanted to give back to his readers and wrote a fictional sequel called 'Can Love Happen Twice?' that turned out to be Penguin India's fastest selling book ever in 25 years. Ravinder's first novel was first reviewed by NRN Narayana Murthy, Singh's former employer. Ravinder has a huge fan following on Facebook.