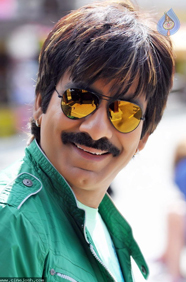 "Teja is one of the most low profile South Indian actors. His three films in 2012-Nippu, Daruvu and Devudu Chesina Manushulu-failed at the box office. But given Teja's usual success, this was more like an aberration. His earnings, however, did not suffer much. Producers call his films ""minimum guarantee"", where the budgets are low but returns are high. His 2013 projects include Romeo, Balupu, and Jintatha Jita Jita.
Fast Facts : Spent most his school life outside of southern India, studying in Jaipur, Delhi, Mumbai and Bhopal."