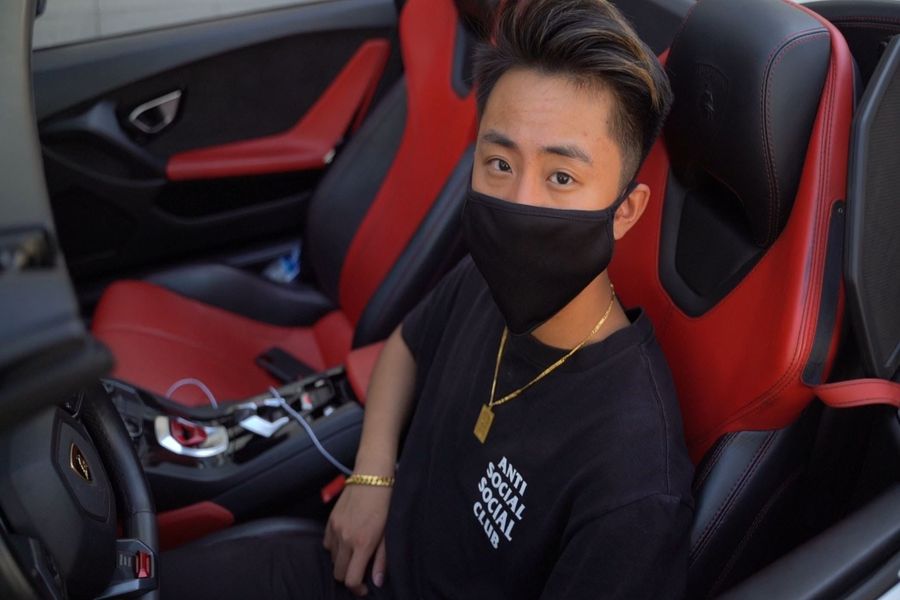 A series of successes and failures in life is what makes us who we are today. We have two options when it comes to all of these tragic downfalls; We can either pick ourselves back up and give it our all or give up without ever knowing the true potential that we and our businesses hold. Andy Ta Kong’s first failure in business hit hard and tested his mindset. Andy stated: “My biggest failure was being impatient. This caused me to get a headache in the beginning as I was looking for quick money from dropshipping. In the end, my products were only producing 8% profit margins, which by the way is not a lot. This caused me to get my store suspended, and I ended up having a couple of thousands stuck in the account which was still a lot at the time as I was in high school. Through this all, what really stuck with me is that it wouldn’t have failed if I were simply patient.” Andy had a few more hardships down the road, but he also had a lot of successes that came along with them. Kong says that his biggest success would be Project WiFi. He and his team consisting of Marcello Cantu, Mohammed Shakaoat, and Paul Gerard Parker put in countless hours of work to make it possible.  He proudly shares Project WiFi as his biggest achievement to date not simply because of the financial success, but because he found what he is passionate about. When considering options, Andy always does what’s best for his team and clients. This includes having to turn down numerous clients for various reasons that would’ve been detrimental to his company. He suggests that being honest from the beginning rather than being misleading leads to fewer problems further down the line. Clearly, any good front-end needs an efficient back-end to get the work done. This is where Andy excels, having a good team by his side every day during work. Project Wifi makes sure to hire only the best, focusing on long term quality over short term gain. This means people who have similar goals and visions as Andy does.  Andy truly understands that everyone has their strengths and weaknesses, but together as a unit, those gaps can be filled to construct an elite business. He ensures that all of his employees feel respected and appreciated in the business. He wants them to all know that they are the reason why the company is doing so well. “My business wouldn’t go as far with only one person running it- at all. You need more people in order to get things done, otherwise you will fall behind,” says Kong. The expression “Teamwork makes the dream work” rings very true to Andy, and he believes everyone should follow along with that motto. We wish him and his team all the best with their future endeavors.  To keep up with Kong, you can follow him on his Instagram. Disclaimer: The views, suggestions and opinions expressed here are the sole responsibility of the experts. No Forbes India journalist was involved in the writing and production of this article.

Tweets by @forbes_india
Timeline: One year in Kashmir Valley, since the Article 370 abrogation
Uncertainty during the pandemic: Lessons from expert entrepreneurs