Its new approach to monetising national assets might hold promise, but questions remain about its implementation 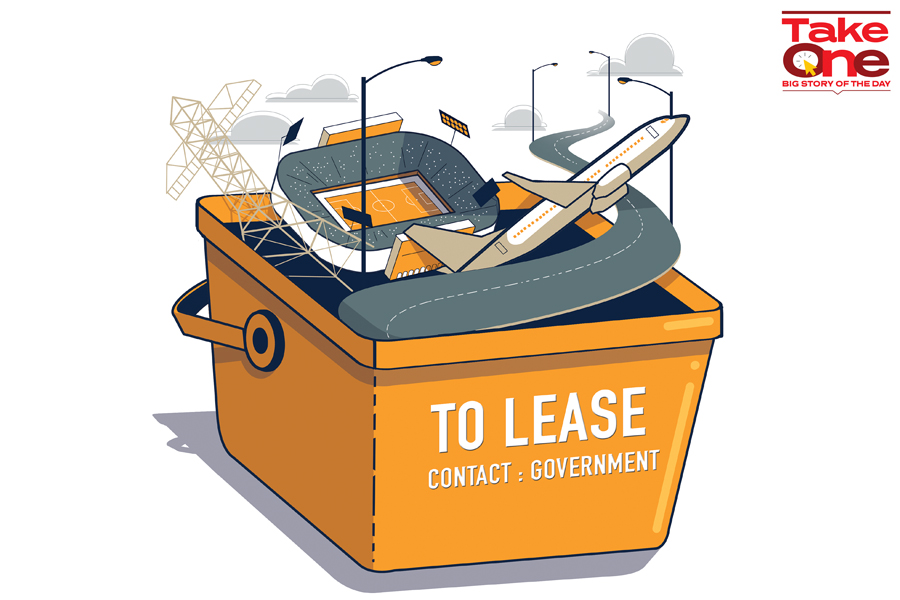 Since the Minister of Finance Nirmala Sitharaman announced the National Monetisation Pipeline (NMP) plan on August 23 to raise nearly Rs 6 lakh crore, memes have been abuzz on how the nation’s jewels are up for sale. Opinion is still divided on whether India is trying to emulate Australia’s model of monetising assets, or whether some projects will head the way they did in Germany where power utilities were privatised in the 1990s, but were eventually nationalised again. Is this the only way out for the Indian government to fill its coffers for new capital expenditures? 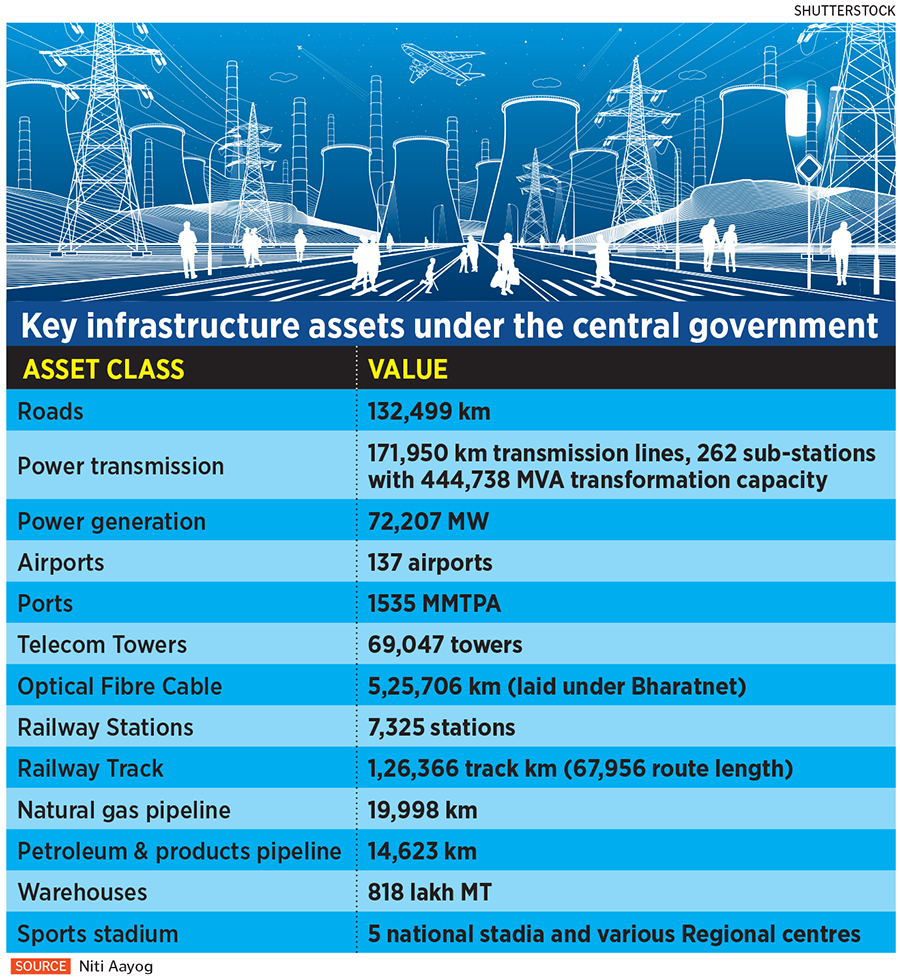 “The government needs capital to finance development activities and there are two ways to do it: Either raise debt or wait for socio-economic development in the country. But this model of leasing allows the government to raise money to finance development activities,” says Devendra Pant, chief economist at India Ratings & Research, the Indian arm of Fitch Ratings.
India’s debt is expected to be around 61.7 percent on provisional basis for FY22. Thus, mounting more debt isn’t on the cards for the government. But Pant cautions that the crucial part here is that in some cases in Australia and other parts of the world, winning bidders have not maintained the assets properly, and have not expended capital for regular operational expenses to the extent that the asset has decayed faster than its economic life.
One question that has found centre stage during these discussions is how much private players will charge consumers. Will these infrastructure assets become costlier for common people to access or how frequently will the charges be increased? There have been instances in other countries where, due to increase in tariff charges, the government was forced to renationalise the assets.
But Pant says one thing is clear: The government needs capital. He adds that if there are domestic players, then they will bid on the basis of domestic interest rates, whereas global investors will find it cheaper to raise capital and deploy in India. For instance, 10-year G-sec notes are at 6.25 to 6.30 percent. Thus, domestic players with high ratings would be able to raise capital in the 7 percent range, whereas global funds will be able to raise capital at around 6 percent. This 100 basis points can end up making a huge difference.
“International players have an advantage of more than 100 basis. It can make or break a project because then you need lower internal rate of returns [IRR]. If they need lesser money, they will bid better than domestic players,” adds Pant.
Another important aspect is between FY12-20 the savings rate in India came down, and household savings have come down sharply as well; the gap between the government’s requirement and household savings is narrowing. While for the NMP, the money should not be a problem because India is at the lowest curve when it comes to interest rates, but as and when the economy revives and liquidity goes down, it will put pressures on domestic interest rates. Thus, getting these deals done quickly is the only way out for the government, as corporates too want to lock cheaper interest costs for the projects.
The final question that is consistently being raised about the monetisation plan is, will a select few corporates who are considered to be closer to the government manage to bag all the prized assets. As Chatterjee, of Feedback Infra, says, “there is a genuine apprehension, and thus the process of handling this should be transparent. Once you have embarked on a project like this, you need transparency and a central point of coordination.”
Bankers and lawyers, on conditions of anonymity, have repeatedly mentioned how nearly 113 firms attended the pre-bid for PPP projects under the Indian Railways but only three ended up bidding as institutional investors, and sovereign funds found they were not getting a level playing field. Hopefully with this large scale monetisation plan the time has come for India to truly run deals independently.

Tweets by @forbesindia
International cricket is the Holy Grail despite the rise of leagues: Carlos Brathwaite
Photo of the day: Hear me roar