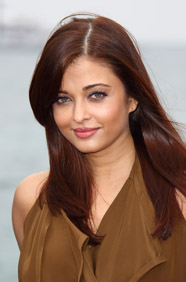 This was an important year for Aishwarya Rai-Bachchan as she made her Bollywood comeback with Sanjay Gupta's Jazbaa after five years. The movie, which garnered Rs 25.04 crore, failed to whip up a frenzy at the box office though Rai's performance was appreciated. Next year will be more eventful for the former Miss World with Karan Johar's Ae Dil Hai Mushkil and Omung Kumar's biopic on Sarabjit Singh scheduled for release. Rai and husband Abhishek will also get possession of their palatial villa in Dubai's Sanctuary Falls in Jumeirah Golf Estates by early 2016.
Fast Fact: Aishwarya Rai-Bachchan underwent five years of training in music and dance as a teenager.