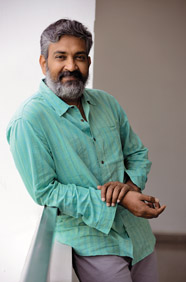 The ace Telugu director has time and again proven his ability to brilliantly narrate mythological genres on celluloid. After the successes of Yamadonga and Magadheera, Rajamouli is now riding high on the success of his latest film Baahubali: The Beginning, the only South Indian film to have reportedly grossed over Rs 600 crore at the box office. At present, Rajamouli is directing the sequel Baahubali: The Conclusion, which is slated to be released late next year.
Fast Fact: India's largest-selling comic book series Amar Chitra Katha is among Rajamouli's favourite sources of inspiration.