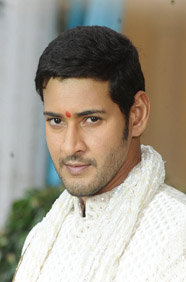 While 2014 was a mixed bag for Mahesh Babu, this year he hit the bullseye with Srimanthudu. The Telugu superstar's August 2015 release, which completed a 100-day run in the theatres, garnered over Rs 200 crore at the box office. His brand endorsements include Thums Up and TVS. Babu was recently roped in by Intex Technologies as its brand ambassador for mobile handsets. The actor has also launched his new production house G Mahesh Babu Entertainment Pvt Ltd, which co-produced Srimanthudu.
Fast Fact: Srimanthudu is set for a Bollywood remake, with Hrithik Roshan or Salman Khan expected to play Babu's role.