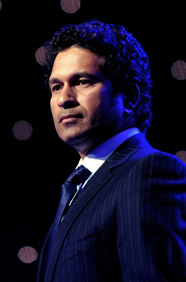 It's been over two years since he retired from international cricket, but Sachin Tendulkar remains every bit the national figure that he was during his career. Post-retirement, Tendulkar released his autobiography Playing It My Way and even acquired a football team in the Indian Super League. The former Indian captain along with Australian legend Shane Warne organised and promoted cricket in the US through a Twenty20 league in November 2015. It featured former cricketing greats from the 1990s and 2000s.
Fast Fact: Tendulkar has adopted the Puttamraju Kandrika village in Andhra Pradesh to develop it as a smart village using his MPLADS funds.