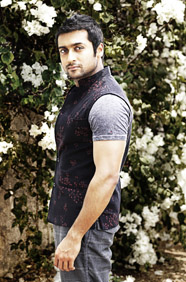 Suriya had dropped out of the Forbes India Celebrity 100 List in 2014. This year though, he has managed to make a comeback with his film Masss (Massu Engira Masilamani) having done well at the box office. The film has reportedly grossed approximately Rs 73 crore at the worldwide box office. The versatile actor will soon be seen in the upcoming Tamil thriller 24, directed by Vikram Kumar.
Fast Fact: Suriya is involved in philanthropy and runs Agaram Foundation, which supports students to pursue higher education.