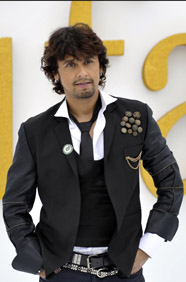 Considered the 'Golden boy of Indipop', Sonu Nigam sung the peppy title track for the film Kill/Dil and rendered his voice to the soulful melody 'Sapna jahan' in Brothers. He also sang and composed music for a few regional films. His major source of earnings continues to be his live shows and concerts. He even appeared as a guest on The Anupam Kher Show—Kucch Bhi Ho Sakta Hai on Colors TV (part of Network 18, which publishes Forbes India).
Fast Fact: In September, Nigam recorded a song with legendary music director Khayyam for the upcoming film Gulam Bandhu.