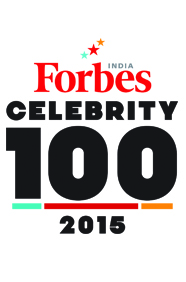 The comedian, who is always part of an ensemble cast, made his mark as a lead actor in the blockbuster film Inimey Ippadithan. The movie was said to be among the best Tamil comedy films in recent years. Incidentally, Santhanam also produced the film. That apart, he has acted in six other Tamil films, all of which have done well at the box office. He has three films lined up for release between December 2015 and January 2016.
Fast Fact: His performances in comic roles have earned N Santhanam the reputation of being a 'comedy superstar'.