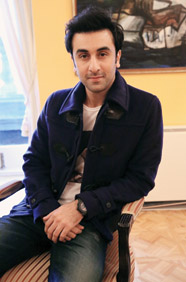 Luck continued to evade Ranbir Kapoor at the box office. He had a second successive bad year, but has still managed to retain his rank in our list, which reflects his standing as one of the most promising actors in the industry. His fortunes at the box office have sagged for two years now with three consecutive flops—Besharam (2013), and Roy and Anurag Kashyap's Bombay Velvet in 2015. His popularity, however, appears to be intact, with revenues boosted by 10 brand endorsements.
Fast Fact: Ranbir Kapoor is the vice captain of the All Stars Football Club, a celebrity football club that raises money for charity.