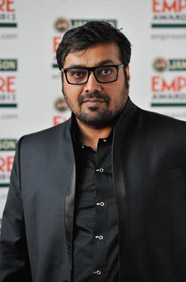 This was a mixed year for Anurag Kashyap. Raman Raghav 2.0, a psychological thriller, which he directed and produced, won critical acclaim but it did not fare well at the box office. Another movie, Akira, starring Sonakshi Sinha, also lost steam in its second week. Udta Punjab, which Kashyap co-produced, won both critical acclaim and performed well at the box office. He is producing and acting in his upcoming venture Ghoomketu.
Fast Fact: Kashyap has a feature film, Zoo, lined up that is to be shot completely on iPhone 6S.